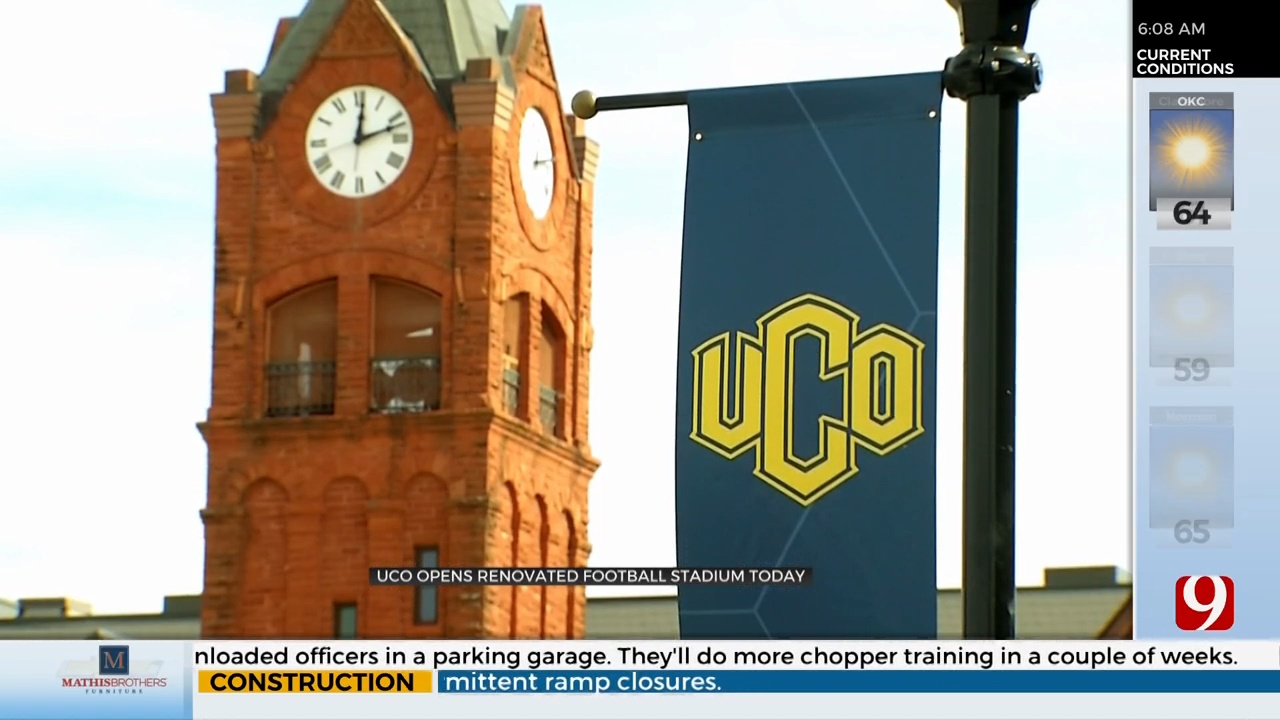 The University of Central Oklahoma is welcoming visitors into their newly renovated stadium at the season opener football game.

New and improved additions to the stadium include, a new waterfall, additional seating and upgrades to concession stands and bathrooms.

In April, UCO’s administration discussed laying off several faculty members due to budget issues, since then there has been some back lash regarding the donation.

UCO assistant athletic director Chris Brannick said there’s a misconception that tuition and fees went towards the renovation. He said that is not the case.

“When somebody makes a donation to the University and wants their funds to go towards a specific cause, we do our best to grant the donors wishes," Brannick said.