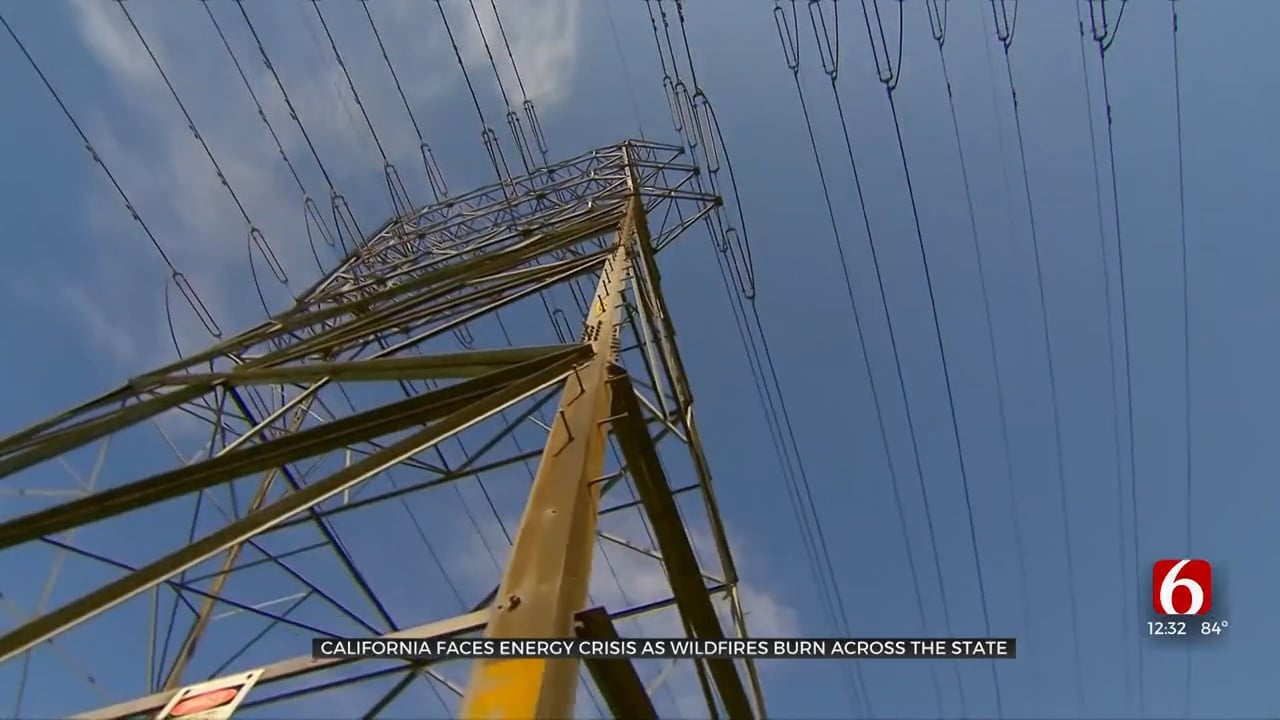 California Faces Energy Crisis As Wildfires Burn Across The State 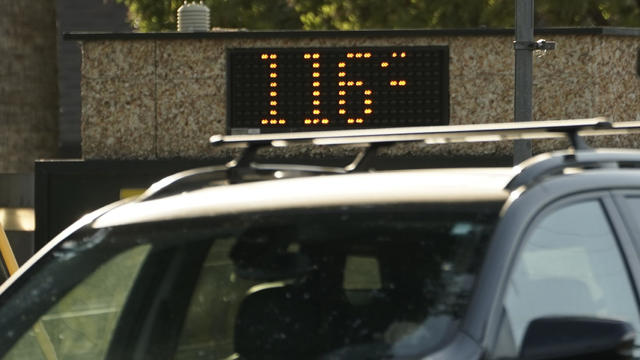 The state's 39 million people were warned Tuesday that demand - some of it from people cranking up the air conditioning - might outstrip supply as temperatures in many areas soared past 100 degrees. The California Independent System Operator (CAISO), which oversees the electrical grid, issued a Stage 3 emergency power alert - one step below ordering utilities to start rotating outages to ease the strain on the system. The move allowed it to draw on emergency power sources.

Demand swelled in the late afternoon and into the evening, with everyone from Gov. Gavin Newsom to the state's legal marijuana business control agency urging people to turn off lights and reduce power or use backup generators.

While there were no rolling blackouts over large areas, two outages were reported in the San Francisco Bay Area cities of Palo Alto and Alameda, affecting several thousand customers for about an hour.

Statewide demand fell as evening fell and businesses closed, and dropped sharply after CAISO sent out a message on its mobile phone app begging customers to cut back their use, warning that "power interruptions may occur unless you take action."

It also extended the Flex Alert into Wednesday, from 4 p.m. to 9 p.m.

Under a Flex Alert, which commonly applies between the hours of 4 p.m. and 9 p.m., residents are asked to take steps to conserve energy, including setting their air conditioning at 78 degrees Fahrenheit or higher, turning off lights and not using large appliances.

Sacramento native Debbie Chang was out walking in Capitol Park on Tuesday morning, pulling a wagon of Pop-Tarts and water to hand out to homeless people. She lives in an old house that relies on wall-mounted air conditioning units that she says don't work so well. The temperature reached 91 degrees in her house Monday night.

"The past few years in California, it's really rough," she said. "I really love this state. And growing up I never imagined I'd exactly want to live outside of California, unless maybe internationally. But this is very difficult."

Sacramento County officials used the air-conditioned lobbies of some of their public buildings as cooling centers for people with nowhere else to go and offered free transportation for people who couldn't get there. Officials even handed out motel vouchers to some homeless people through a program they normally reserve for the winter, according to county spokeswoman Janna Haynes.

In state office buildings, thermostats were being set at 85 degrees at 5 p.m. to conserve electricity.

"Unfortunately, there is more extreme heat and smog on the horizon for the Bay Area this week," Sharon Landers, the BAAQMD interim executive officer, said a prepared statement. "With packed Bay Area roads and record heat, we should all take steps to reduce traffic congestion by choosing transit or working remotely to protect our air and public health."

Western states, meanwhile, were still struggling through one of the hottest and longest September heat waves on record. Temperatures began soaring last week and the National Weather Service warned that dangerous heat could continue through Friday, despite some slight moderation.

In neighboring Nevada, Reno's 106 degrees on Tuesday was its hottest day ever recorded in September and smashed the previous mark for the date of 96 degrees in 1944. It came within 2 degrees of the all-time high for any day or month of 108, set in July 2002 and equaled in July 2007, according to the National Weather Service.

In Utah's Salt Lake City - a city at more than 4,000 feet elevation - temperatures were about 20 degrees higher than normal, hitting 105 on Tuesday, the hottest September day recorded going back to 1874.

Scientists say climate change has made the West warmer and drier over the last three decades and will continue to make weather more extreme and wildfires more frequent and destructive. In the last five years, California has experienced the largest and most destructive fires in state history.