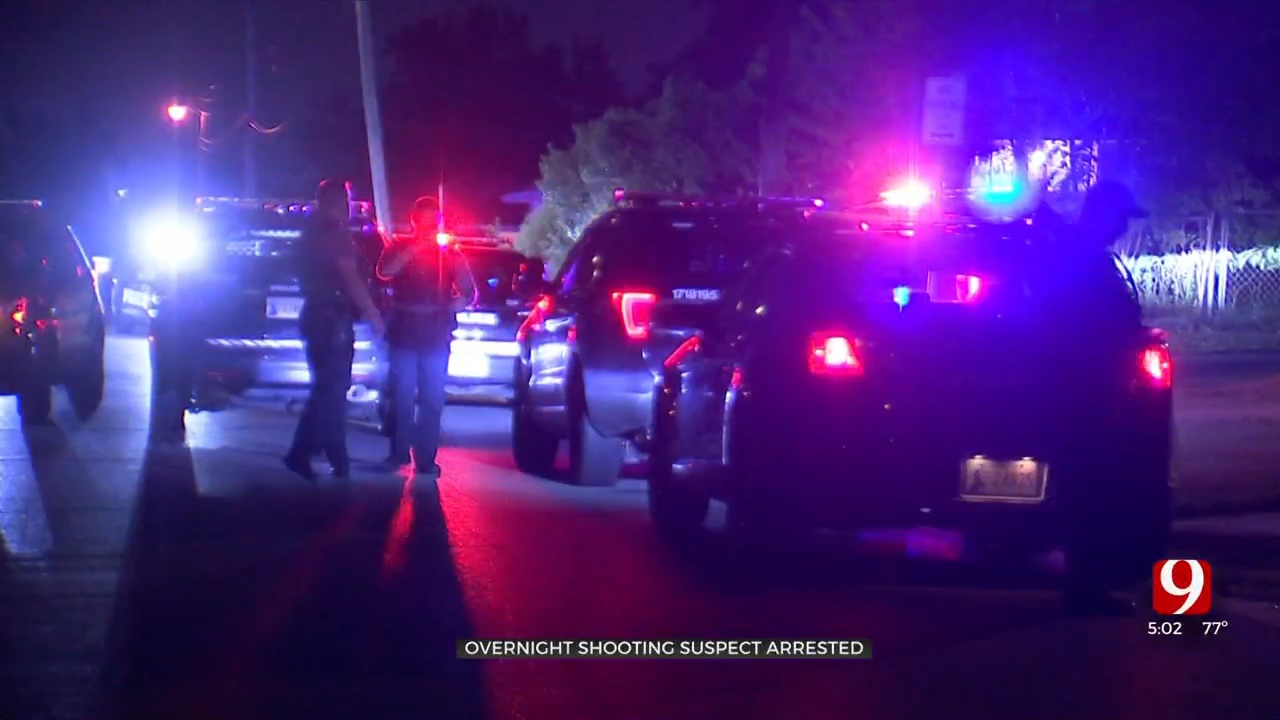 Police said one person was shot during an altercation in the backyard of a home near Southwest 59th Street and South Agnew Avenue.

Officers were able to track down the suspect. After a long foot chase, he was taken into custody.

The suspects name hasn't been released yet.

The victim is expected to be OK.