Scientists Conduct Study To Test Impact Of Phones On The Brain 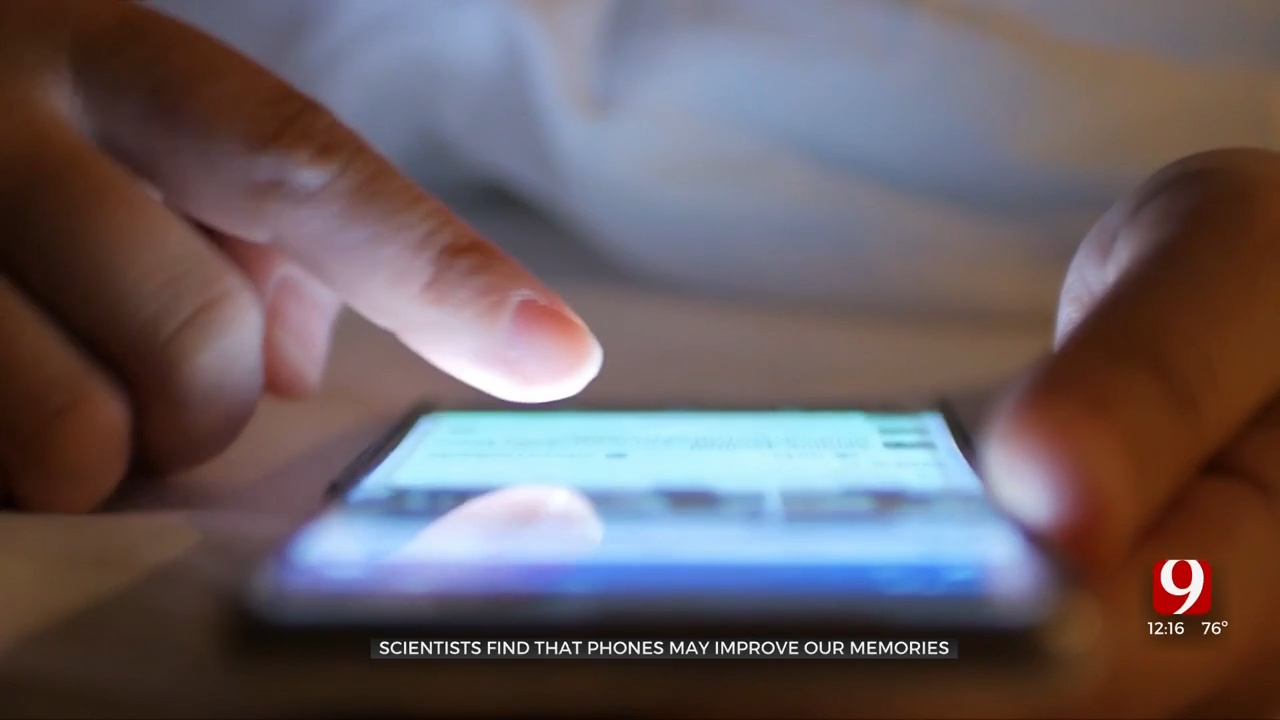 Cellphones may seem like they’re glued to people’s hands with the constant messaging, talking and scanning of social media.

Scientists from the United Kingdom wanted to know how that affects people’s brains.

Using a computer program, 158 volunteers were given a memory task to do 15 times.

For half of them, they had to rely on their own memory. The rest could set reminders on a digital device.

Scientists Conduct Study To Test Impact Of Phones On The Brain