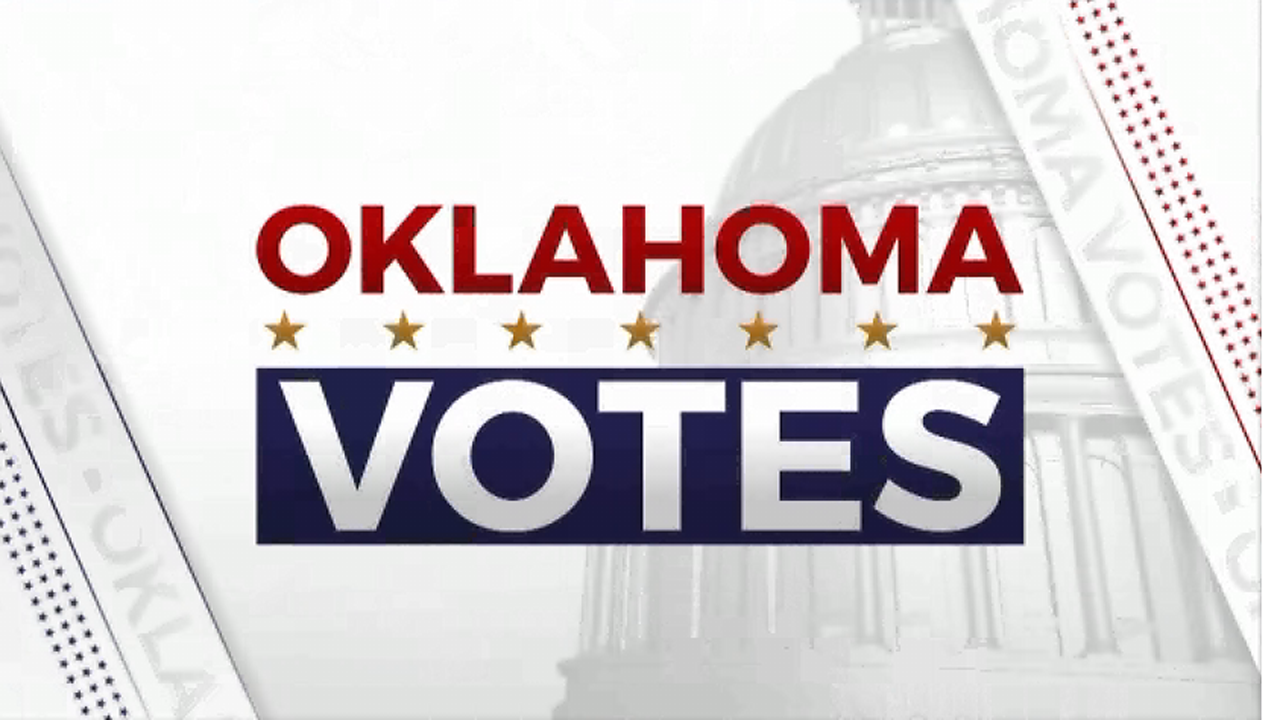 Among the big run-off races slated for Aug. 23 is the Republican race for state treasurer.

News 9 is co-hosting a debate with NonDoc.com Tuesday between candidates Todd Russ and Clark Jolley.

The other candidate in the three-man race, David Hooten, resigned as Oklahoma County Clerk during the primary campaign after News 9 brought to light allegations of workplace harassment.

He came in third in the primary election.

Both Russ and Jolley term-limited out of the state legislature and have experience in financial policy making from their time in the state capitol.

Incumbent Republican Treasurer Randy McDaniel announced back in 2020 that he would not be seeking re-election.

The winner of the GOP nomination will face Democrat Charles De Coune in the November general election.

The debate will also stream live on News9.com and the News 9 app.