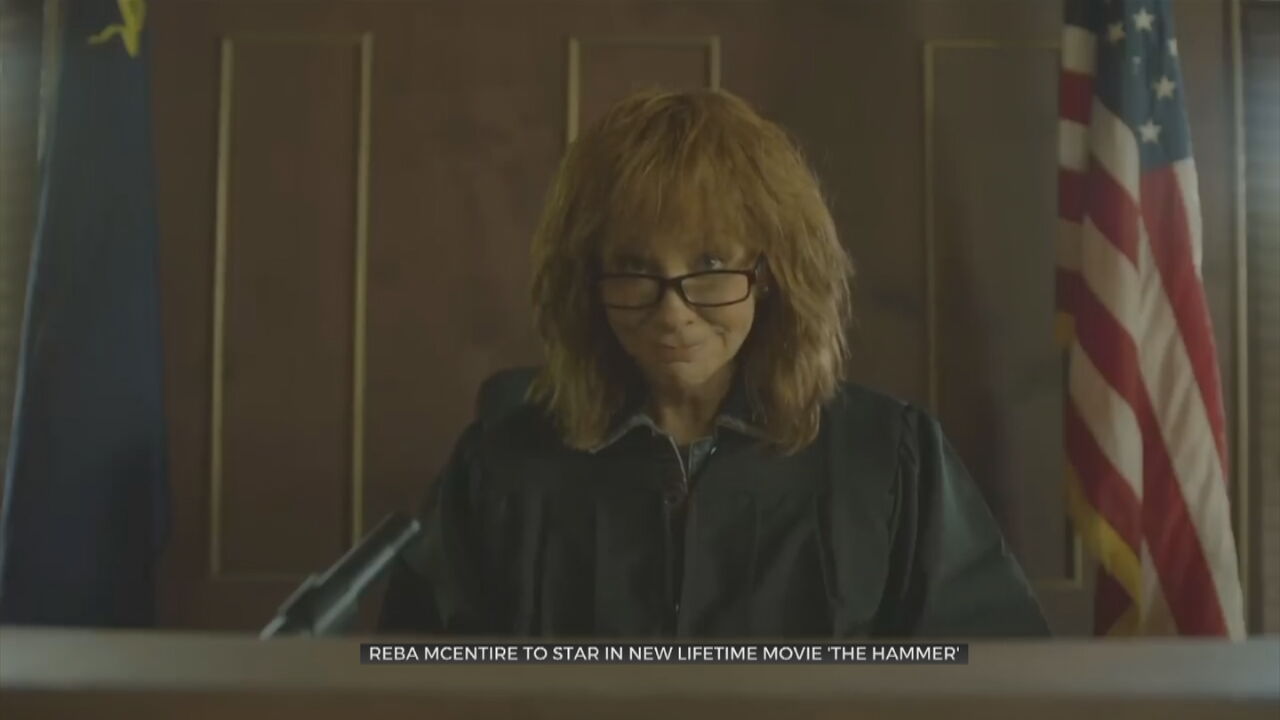 Oklahoma's own Reba McEntire is set to star in a new movie. The upcoming Lifetime film is called "The Hammer."

The movie follows traveling circuit judge Kim Wheeler as she takes over as judge in a small town in Nevada.

During her time as judge, Kim must figure out who murdered the previous judge and clear her sister's name.

McEntire will star alongside former co-star Melissa Peterman and her boyfriend Rex Linn.

"The Hammer" will premiere on Lifetime in 2023.