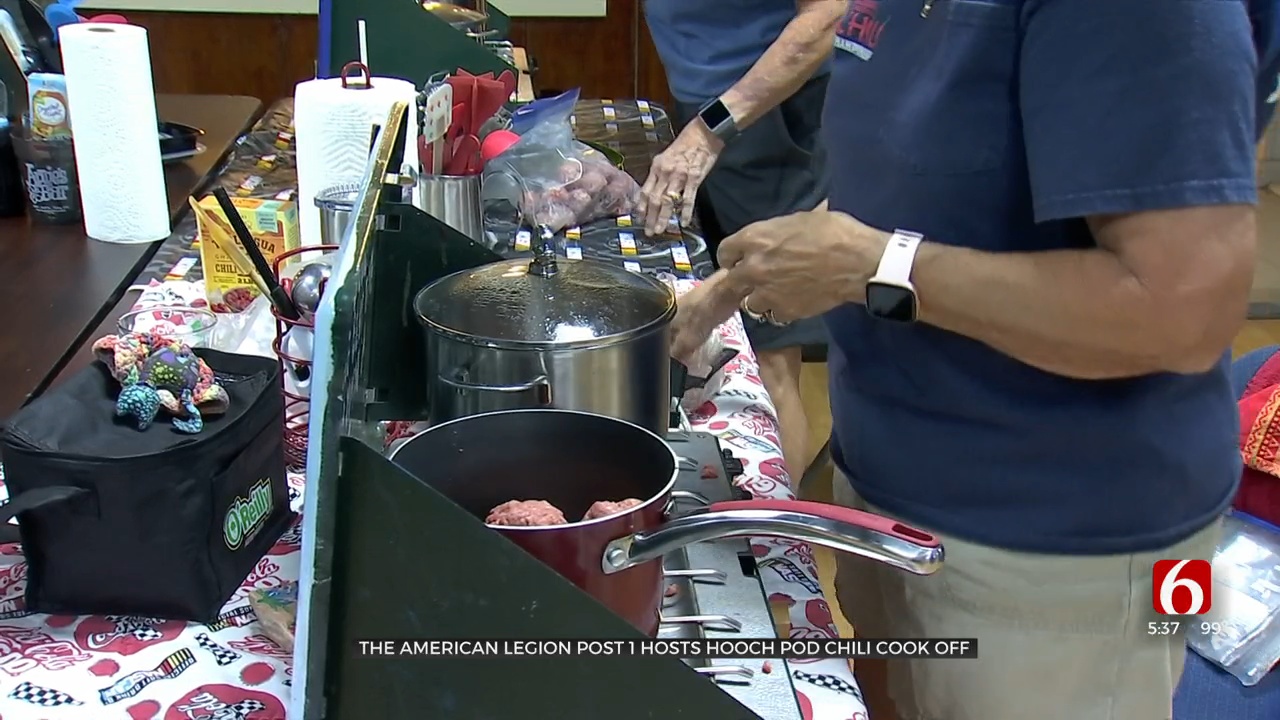 Some of the best chili makers went head-to-head in a state championship this weekend.

Organizers say the cook-off had a great turnout with this year's two-day event, including at least 35 cooks on Saturday as well as Sunday.

"What they have to do is they have to follow Cassie's rules, which is the organization that we all belong to. And what they do, they can't put beans or noodles or anything in there as a filler, they have to make it taste good with nothing but broth, meat and spices," said head judge Donell Dickerson.

Judging was at noon, making three Oklahoma cooks qualify for the international chili cook-off in Texas this November.