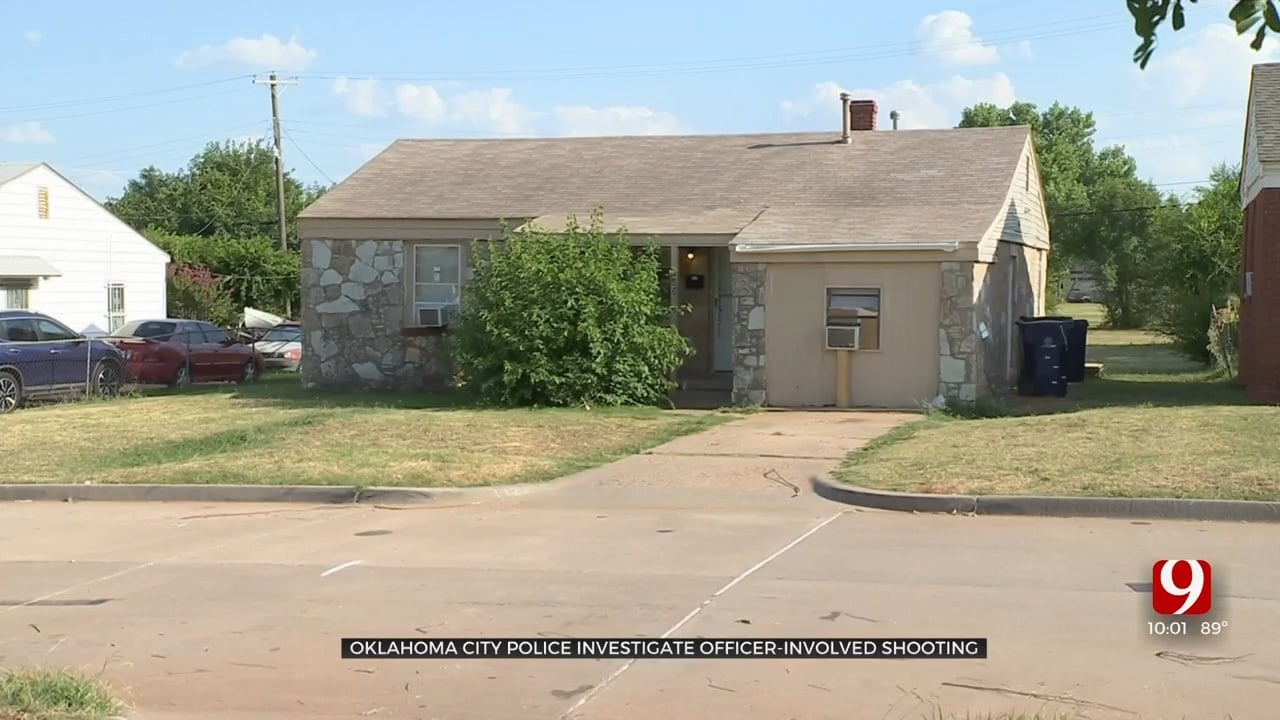 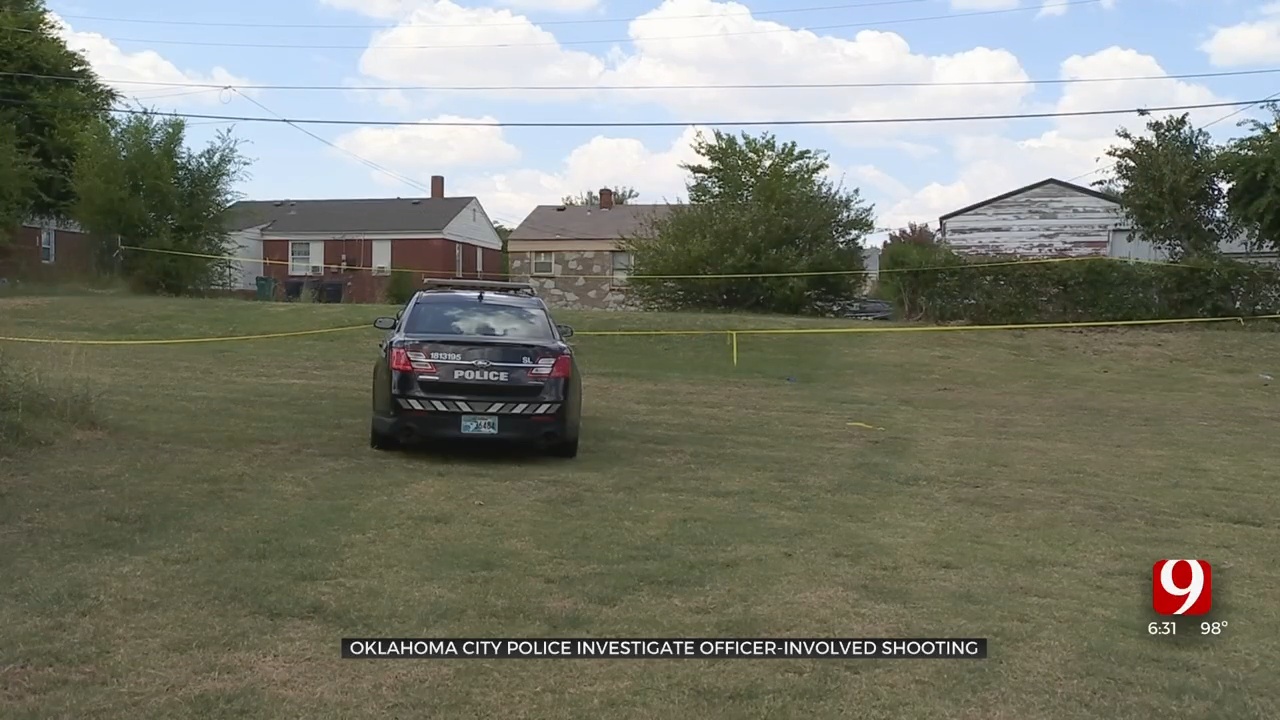 Oklahoma City Police Officers shoot a man following a hostage situation. They say he held a woman and child inside a home in NE Oklahoma City, near NE 36 and Lincoln.

Police say the suspect is expected to live and the woman and child are safe. However, for one neighbor, the shooting is too close to home.

Shots that woke this woman straight out of bed.

“I looked out my window and I could see the police sitting in my backyard,” she said, wishing to remain anonymous.

She said she just watched the scene unfold, as officers responded to a domestic call just after 1 a.m. Saturday at a home near Northeast 36th and Lincoln.

“It’s something you see on TV and when I saw that I was like this is serious,” she said.

Once officers on the scene realized they were dealing with a hostage situation involving a woman and child, the tactical team was called in.

“At some point in time the female and child were able to get outside of the house and were safe,” said Capt. Valerie Littlejohn with the Oklahoma City Police Department.

When the suspect came outside, with a gun, police say he threatened the officers on the scene. It’s unclear what the threat was but the officers shot him.

As daylight approached, the crime scene remained secure and active most of the day Saturday. Investigators combed the area for any evidence. All that remains, are the bullet holes in the door, in an area this neighbor says is typically quiet, except for weekends.

“We’re so used to the gunshots that when you actually see it in your back yard then it's reality, it's a wake-up call for you,” she said. “That was scary.”

Police have yet to release the suspect’s name or what charges he will face.