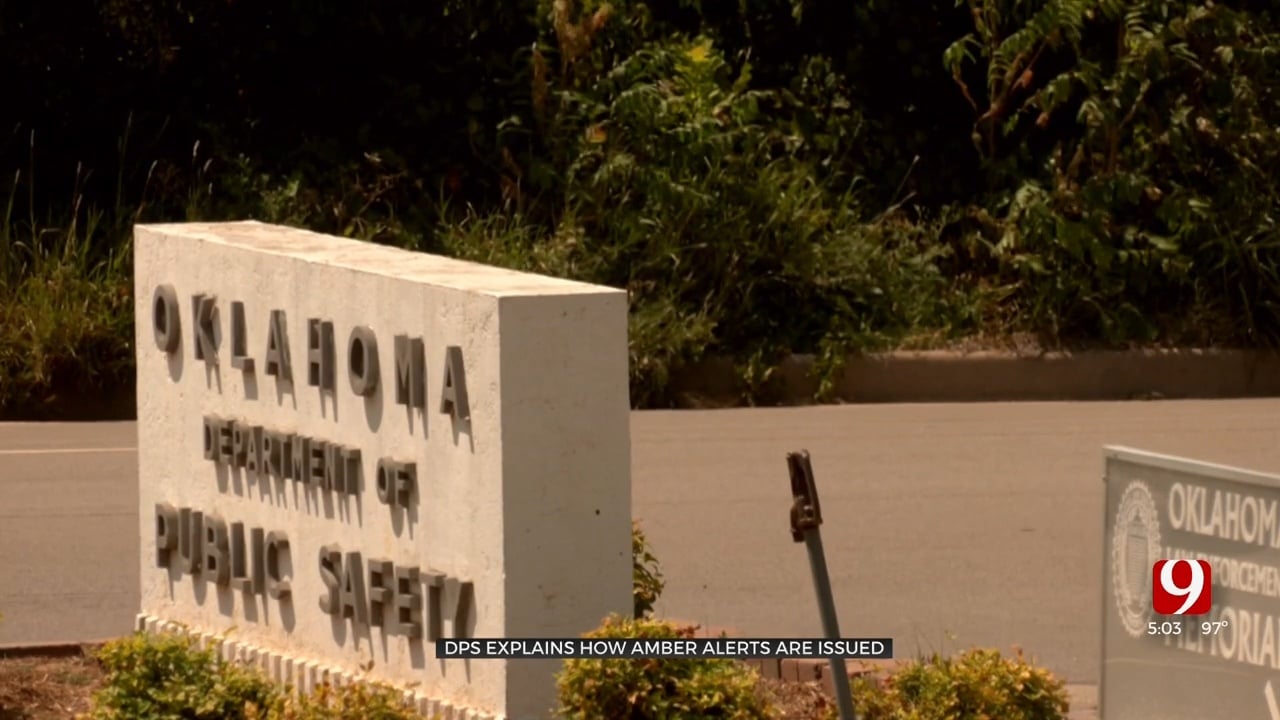 There are still unanswered questions after a man shot and killed his three children before turning the gun on himself. Among the questions is why an Amber Alert wasn't issued early Saturday morning.

Any time phones buzz and the words "Amber Alert" come across screens, the message itself originates from the Department of Public Safety. DPS said they can't hit “send” until a local agency makes the request.

During the early morning hours of a murder-suicide, which included the killing of three children Saturday morning in northwest Oklahoma City, DPS officials said an Amber Alert request was never made.

"That (Amber Alerts) goes out statewide, even if the child was abducted in Tulsa, it will go out in Lawton and Guymon and Oklahoma City," DPS communications director and state Amber Alert Coordinator Jason Matheson said.

As police searched for the three children of Francoise Littlejohn early Saturday, phones across Oklahoma were silent.

"When an agency submits a request for an Amber Alert to the Department of Public Safety, somebody vets that information and decides whether or not an Amber Alert will be issued," said Matheson.

OCPD confirmed no request was made because the department said it worked to gather necessary information.

According to Matheson, an Amber Alert must meet four specific criteria before the alert is made public.

"That the child has been abducted, that the child is in imminent danger, that there is enough suspect and vehicle information to help the public look for this person and there is a reasonable belief that an Amber Alert would assist in recovering that child," Matheson said.

The first box police needed to check, whether a child or children has been abducted, could be difficult to answer when custody is in question.

In the Littlejohn’s case, Oklahoma City police said they all lived together as a family.

"If they did have custodial rights and they believe the child would be in danger, then that probably wouldn't qualify for an Amber (Alert), but definitely, we would consider that person to be endangered and missing,” Matheson said. “We don't know where that child is at, and with the parent threatening, we have reasonable belief that that child is in danger."

If you would like to get real-time updates, including Amber Alerts or any kind of missing person alert, click here.

﻿It is our policy to provide resources for anybody considering self-harm when reporting about a situation involving suicide or a suicide attempt.

Crisis Text Line is a texting service for emotional crisis support. To speak with a trained listener, text HELLO to 741741. It is free, available 24/7, and confidential.﻿