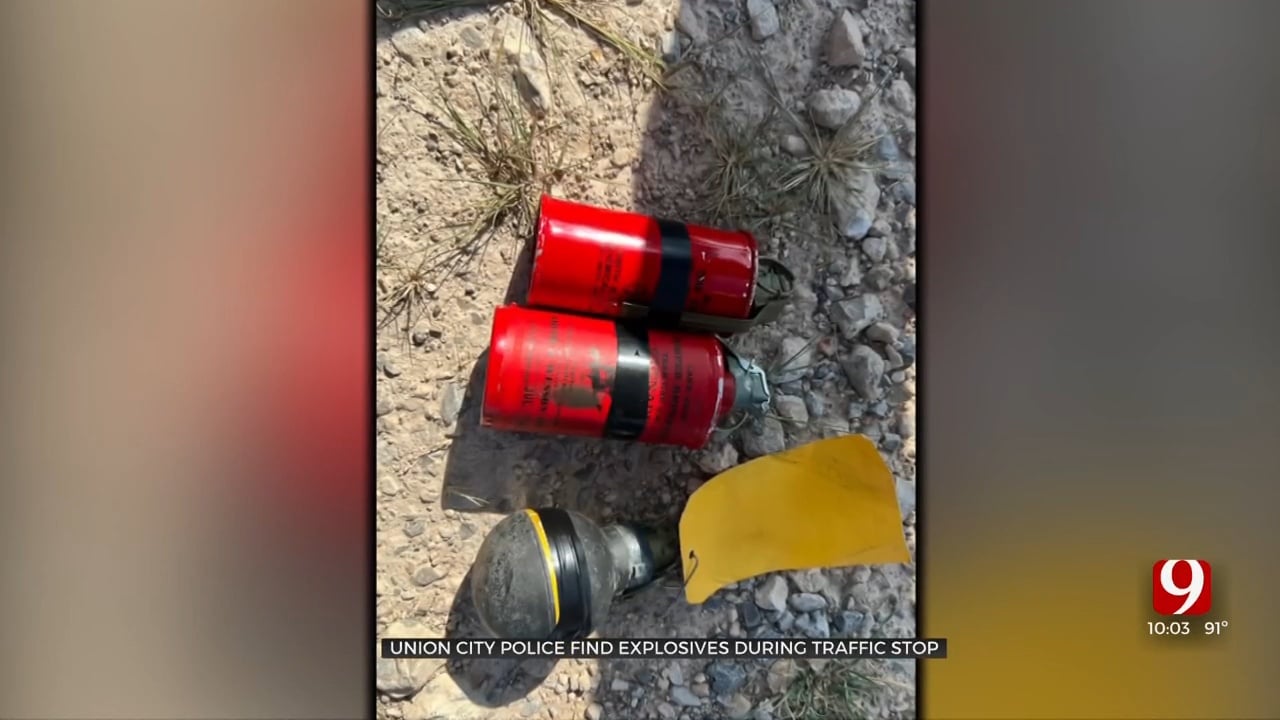 They say Heath Gates of Oklahoma City and Amber Cape of Altus also had drugs and a handgun with them.

Police said both people were taken to jail.