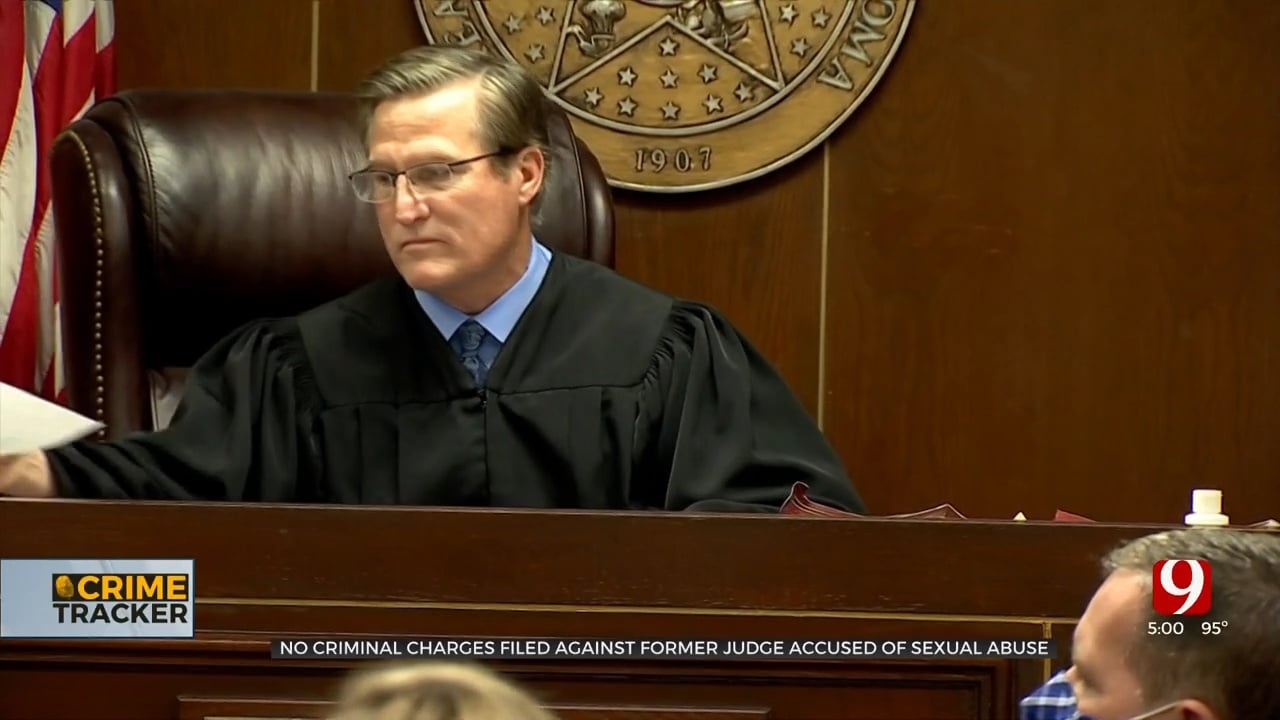 The 14-month long investigation was done by Grady County District Attorney Jason Hicks, who was appointed to the case by the Oklahoma Attorney General. Jason Hicks said there was not enough evidence to indicate Henderson committed any sexual crimes.

The rumors swirled for years according to defense attorney Irven Box.

That was Box’s reaction last March to reaction of Henderson's sudden suspension and resignation. Oklahoma County District Attorney David Prater recused himself from the investigation due to two of the victims working as prosecutors in his office. The Oklahoma State Bureau of Investigations and Hicks took over.

Hicks said in his press release, “In this investigation, it is crystal clear that Henderson preyed on young women whom he believed would respond in his favor."

OSBI agents seized emails and texts messages between Henderson and the women. Hicks said nothing pointed to sexual crimes but consensual relationships.

Defense attorneys who have tried cases in Henderson's courtroom responded to the new decision.

“As a judge he was entrusted with enormous power, enormous authority, enormous trust over hundreds if not thousands of people and their lives,” said Ben Munda, defense attorney. “And he clearly abused that trust.”

One of the people impacted was Ben Munda's client. Convicted murderer Robert Hashagan is currently appealing due to the relationship one of the prosecutors on his case had with Henderson.

Most recently, a drug trafficking conviction was overturned by the Oklahoma Court of Criminal Appeals due to Henderson's judicial bias.

Hicks said that Henderson should never be allowed to practice law again.