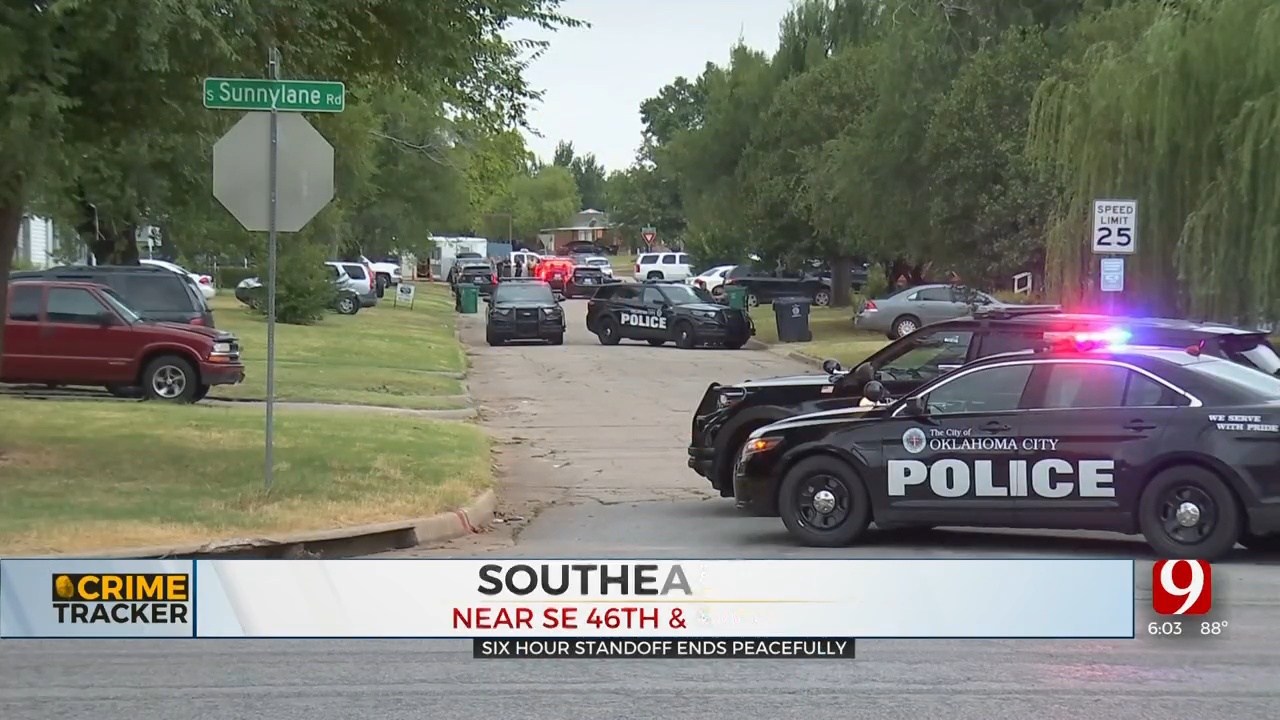 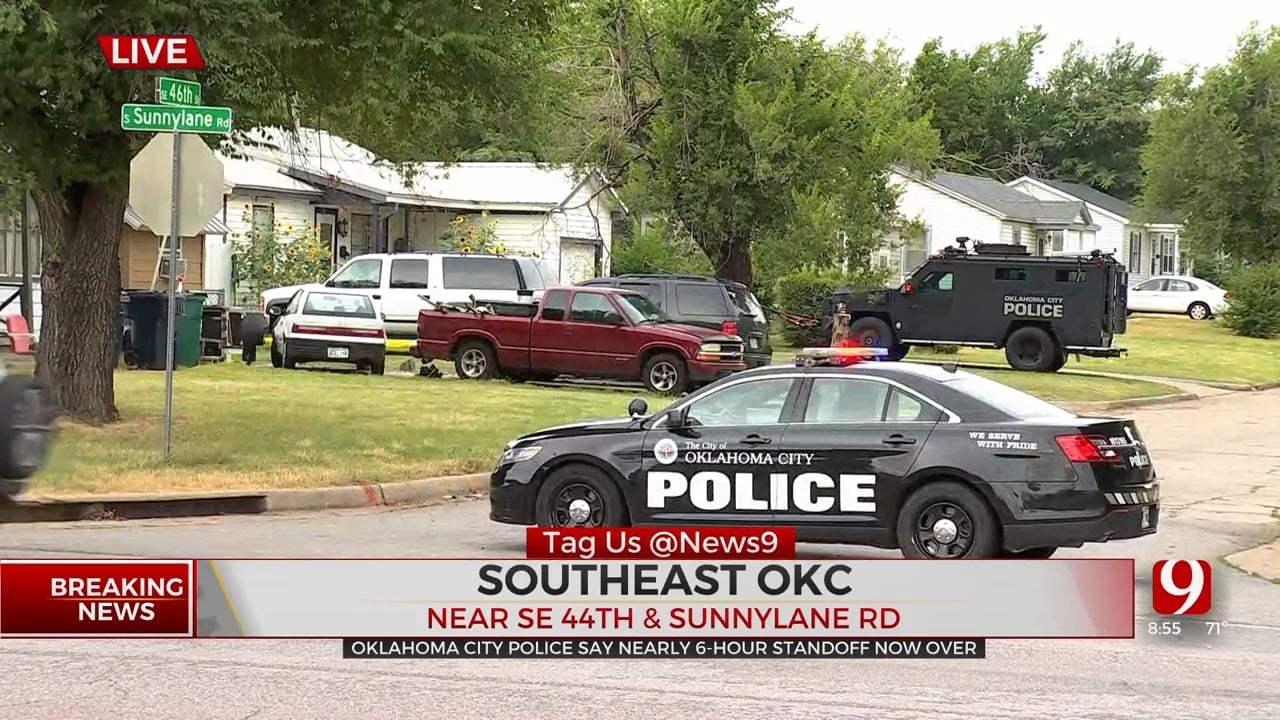 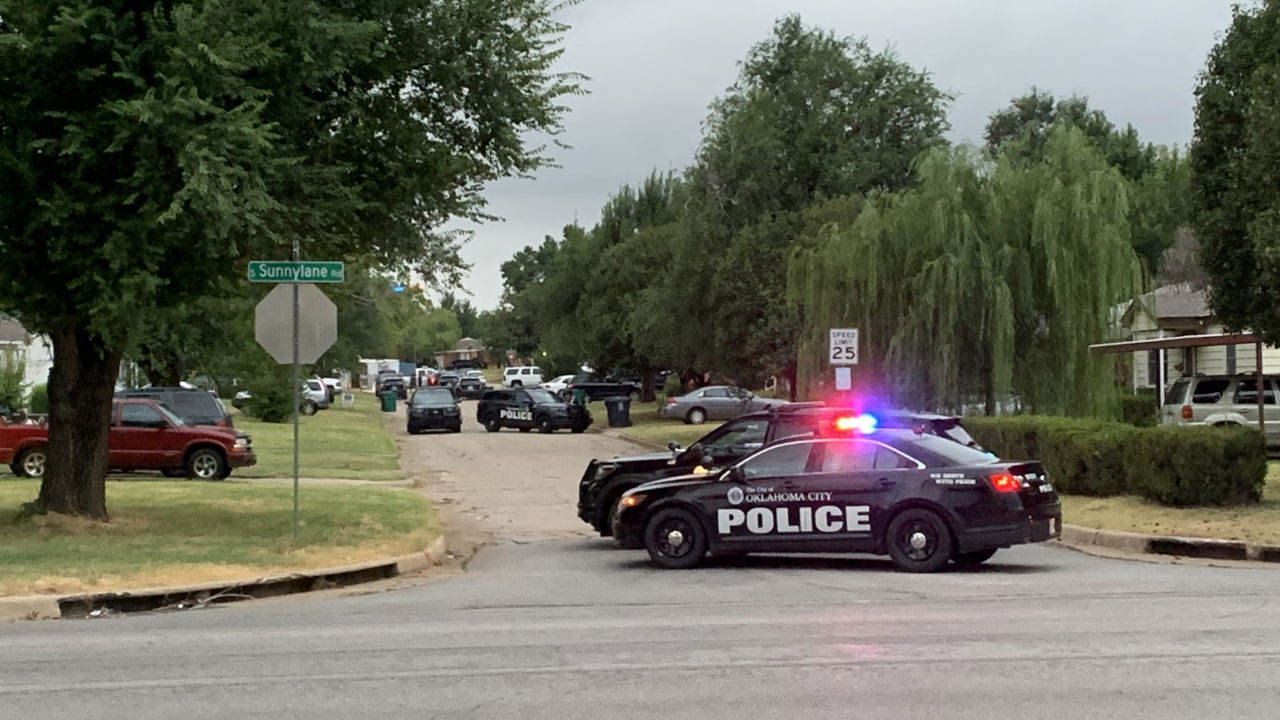 Oklahoma City police have confirmed they have a male and female in custody following a standoff situation Saturday morning in southeast Oklahoma City.

The incident happened in a home near South Sunnylane Road and Southeast 44th Street.

Police said it started out as a domestic related call at around 2:45 a.m.

Shots were heard inside of the home, and the suspect shot at the person who called 911.

After the shots were heard, a child came out of the home and appeared to be okay, according to OCPD.

After six hours, the two people inside of them home surrendered to authorities, according to police.

The male suspect is currently wanted for an assault with a deadly weapon charge.