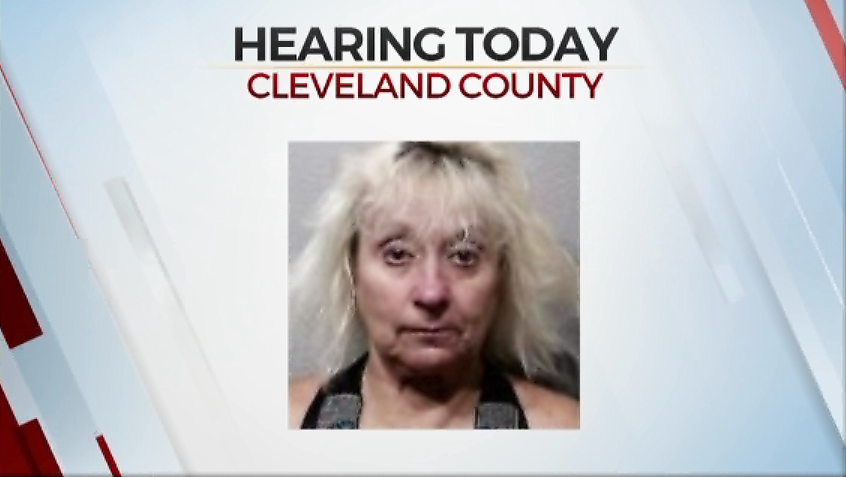 A grandmother charged with murdering her 3-year-old granddaughter is scheduled to appear in court Tuesday.

Vreeland told investigators she didn't kill the girl, but instead claims Riley fell into the garbage bin.