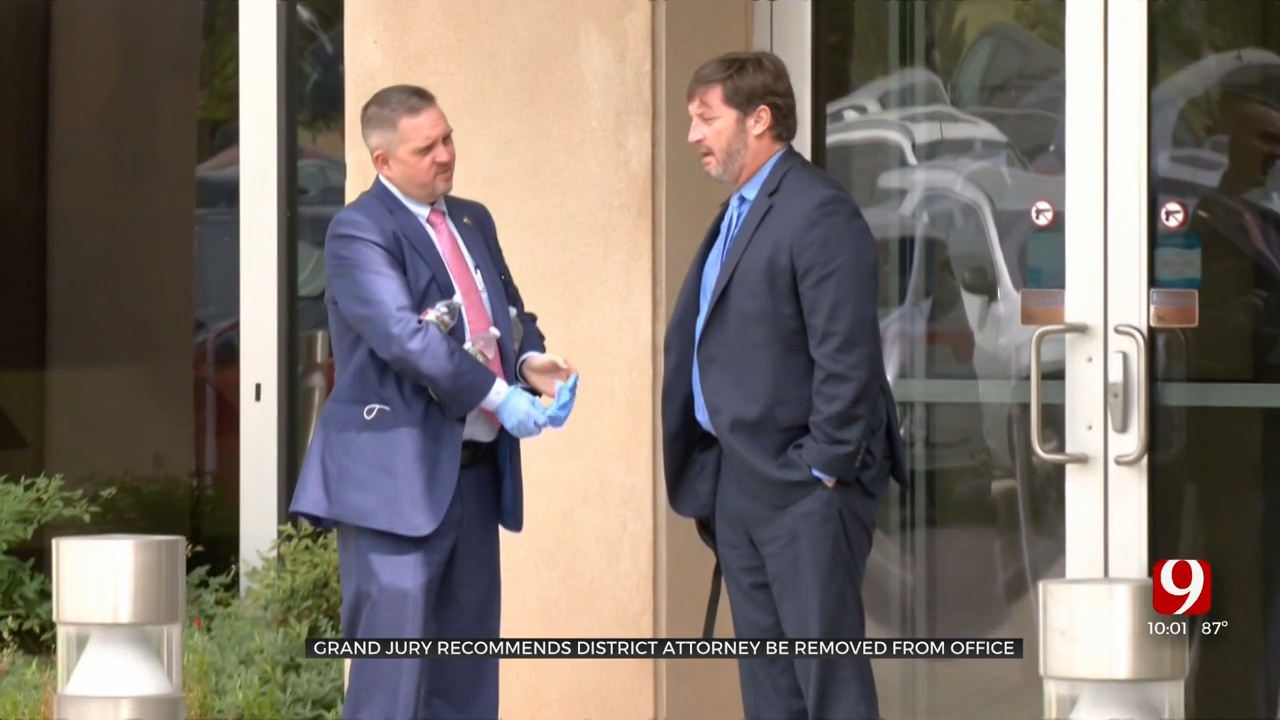 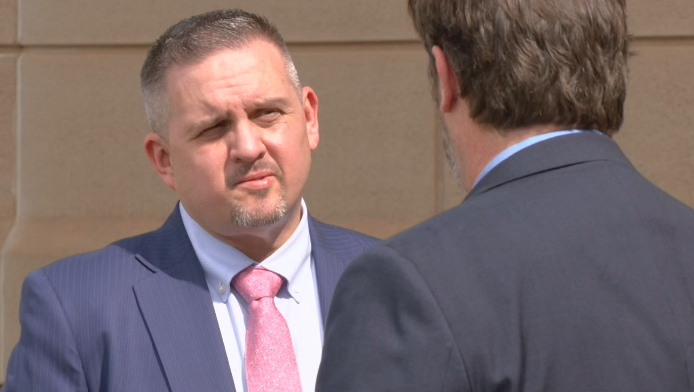 The grand jury alleges Grubb, who is set to leave office in December after losing a bid for reelection, violated the constitutional rights of crime victims during his one term in office.

Grubb “did knowingly willfully, and unlawfully commit certain misconduct in office for which he should be removed from public office,” the report reads.

Robert Gifford, Grubb’s attorney, claimed the document was “leaked” to members of the media. News 9 obtained the report via a Rachel Roberts, the Attorney General’s Office director of communications.

“It is abundantly clear there is an illegal leak from the multi-county grand jury, the Attorney General’s Office, or some other governmental official who has access to these documents.”

The grand jury listed their allegations into three “counts” in the nine-page report: Habitual or willful neglect of duty, oppression in office, and corruption in office.

The report includes allegations of misconduct and corruption in several cases since January 2019, when Grubb assumed office.

In one 2018 felony sexual battery case, the grand jury alleges Grubb gave “false or misleading information” to the victim of the crime. The report said Grubb also told members of his staff he was considering charging the victim with criminal prostitution.

Grubb entered into a deferred prosecution agreement with the 2018 suspect, which allows a criminal suspect to avoid jail time in exchange for a monetary payment, according to the report. It also states Grubb did not recuse from the case despite having a personal relationship with a relative of the suspect.

The report alleges Grubb made numerous inappropriate statements to employees and a staff member of the Unzer Child Advocacy Center.

Grubb told one female, according to the report, that she “needed to have sex with him and give him a baby” after learning she was being sexually harassed by one of Grubb’s employees.

Grubb appeared before the grand jury Thursday morning after multiple requests to the Oklahoma Supreme Court to have his subpoena to testify quashed. The court refused.

Gifford told News 9 Thursday morning that Grubb “has no intention to resign.”

News 9 will be following this developing story.