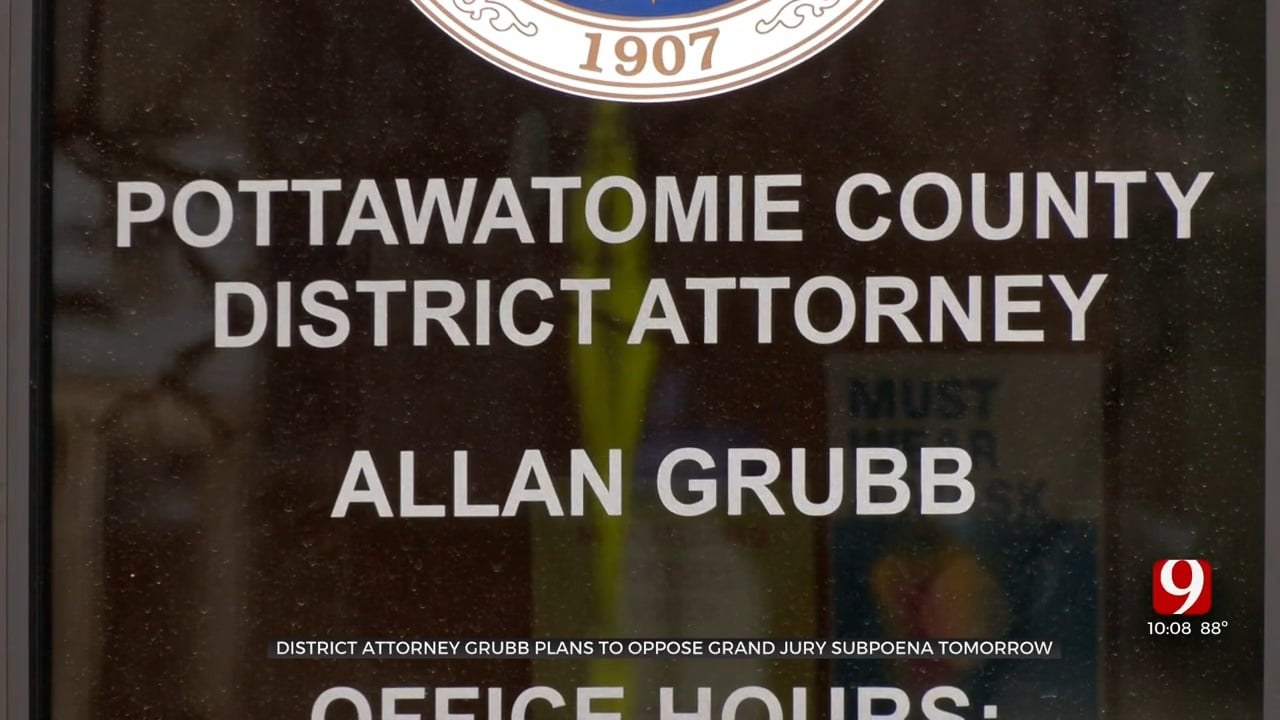 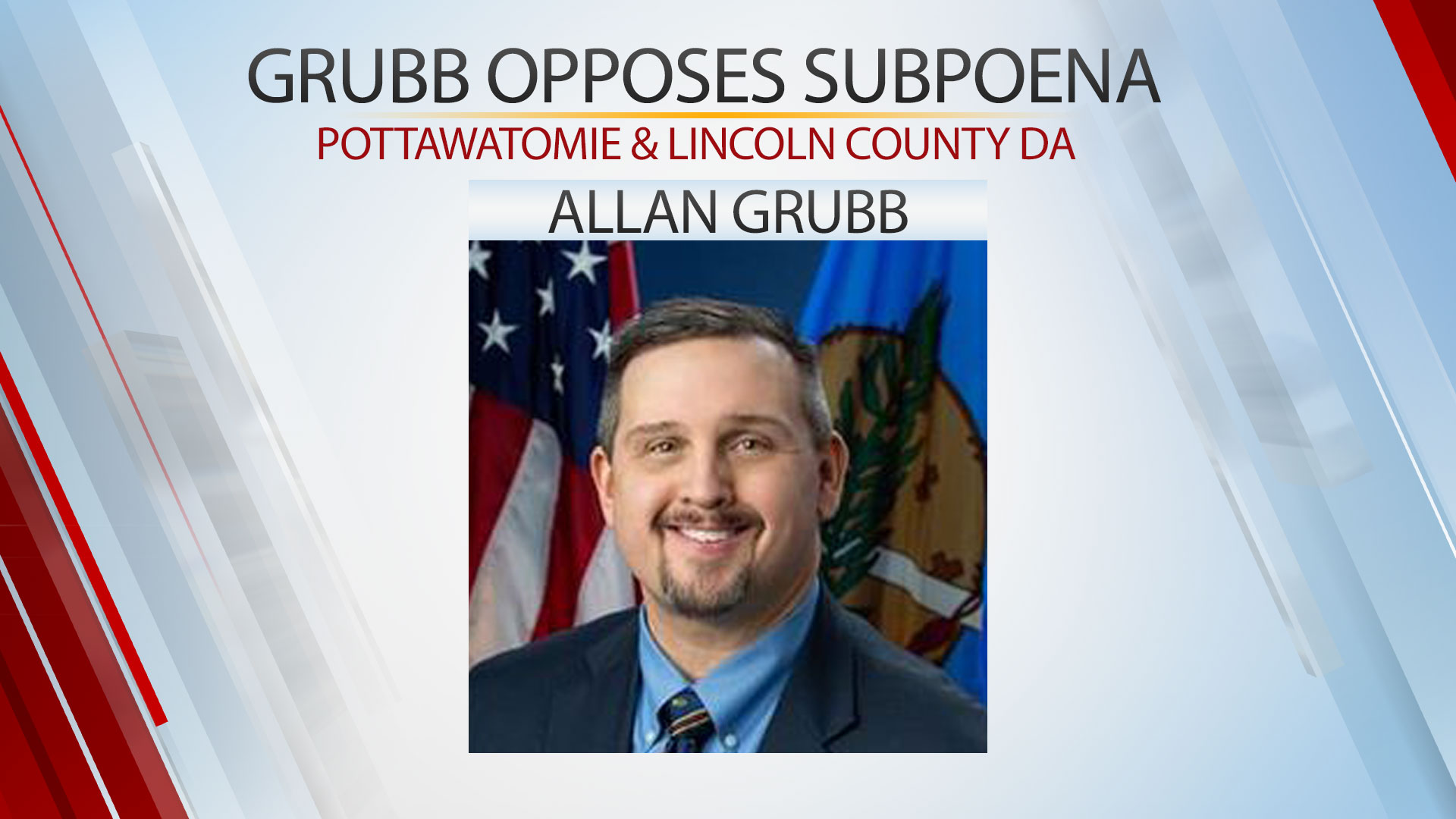 Allan Grubb, the district attorney for Pottawatomie and Lincoln Counties, plans to oppose a court order to testify before the Multi-county Grand Jury, according to Robert Gifford, his attorney.

Grubb asked the Oklahoma Supreme Court to throw out the grand jury’s subpoena, arguing that it does not have jurisdiction because the State Attorney General “seeks to remove” Grubb from office. The court denied the request in an order Tuesday.

On Wednesday, Gifford filed an emergency motion to reconsider the Tuesday order, which was promptly denied again. The court wrote that the Tuesday order will remain “undisturbed,” although Grubb will have a chance to make his argument regarding the grand jury’s jurisdiction at a hearing on August 16.

Gifford told News 9 Wednesday that Grubb will oppose the grand jury subpoena, despite the Supreme Court orders denying their challenge.

Gifford said the grand jury probe is a political attack on Grubb, who lost a bid for reelection in April.

“He's made some enemy's within the (DAC) and the attorney general's office, and for this reason, they want him out now,” Gifford said.

The Oklahoma State Attorney General's Office declined to comment on the Multi-county Grand Jury, which operates in secret until its investigations are complete.

The board of the Oklahoma District Attorneys Council, which conducts payroll for county DA offices, voted unanimously to request an audit of Grubb’s office in February. A spokesperson for State Auditor Cindy Byrd’s office said the probe is pending.

Grubb signed an agreement with the DAC in September 2021 to pay off $678,198 in missed payroll payments and still owes $250,678, according to DAC Executive Coordinator Kathryn Brewer.

Gifford said a staff member who oversaw the financials of Grubb’s office “ended up behind.”

“By the time he received notice, he terminated that individual immediately,” Gifford said. “We welcome the results of that audit.”