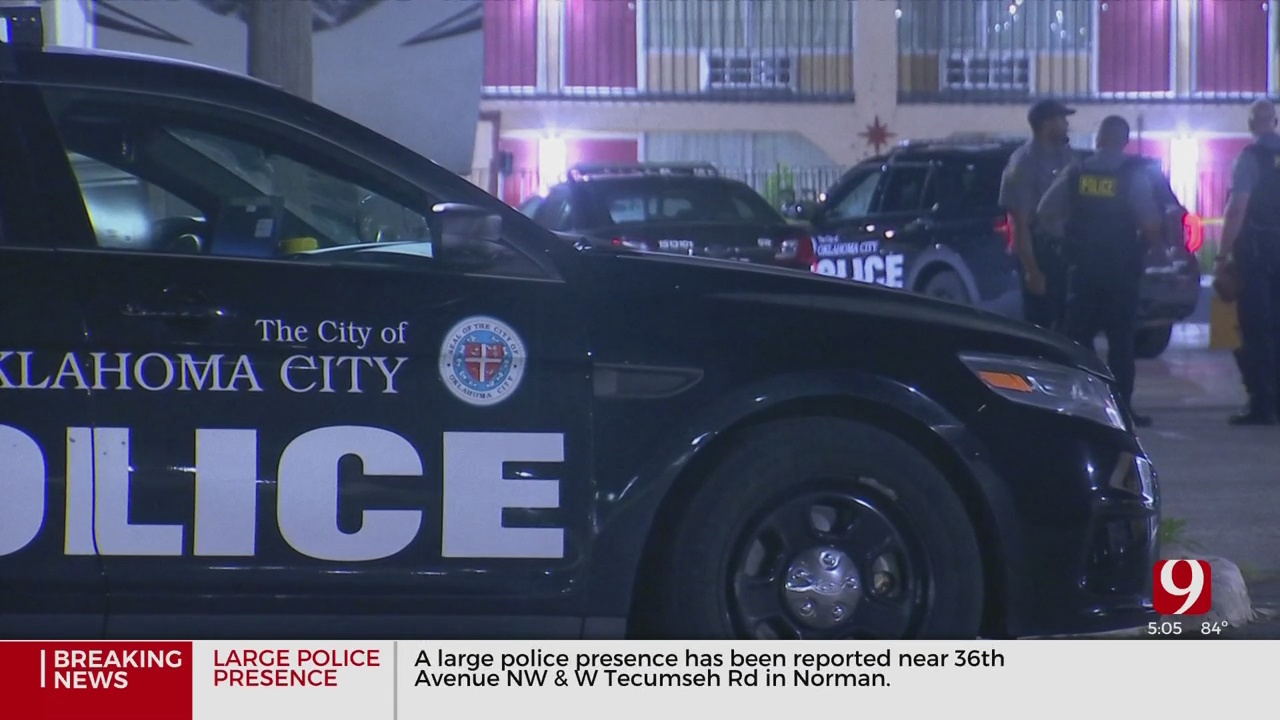 Oklahoma City police are investigating a shooting Tuesday at a hotel on the southwest side of the city involving a hotel employee and an unwanted customer.

Police responded just after 1 a.m. to the Travelers Inn near Interstate 40 and MacArthur Boulevard.

While police questioned the 69-year-old hotel employee, paramedics loaded 38-year-old William Carter into an ambulance to be taken to the hospital.

“They made contact with one person who had (a) non-life threatening gunshot wound to the shoulder,” Oklahoma City Police Department Sgt. Dillon Quirk said.

The front desk clerk told police that Carter was attempting to kick in one of the hotel room doors. The employee told Carter to leave but instead said Carter demanded a free room.

“The male became very confrontational with the employee,” Quirk said. “Made some threats to the employee.”

The clerk told officers he called the business' security company and went back out to see if Carter left. Witnesses told the employee Carter was still on the property.

According to the report, Carter ran at the man, coming within feet of him and allegedly threatened his life. The employee told police he was in fear for his life and fired at Carter several times.

“The shooter has not been arrested up to this point,” Quirk said. “That will be up to the DA to decide if any charges will be given.”

Carter was arrested and booked into the Oklahoma County Detention Center on outstanding fraud warrants after he was treated and released from the hospital.