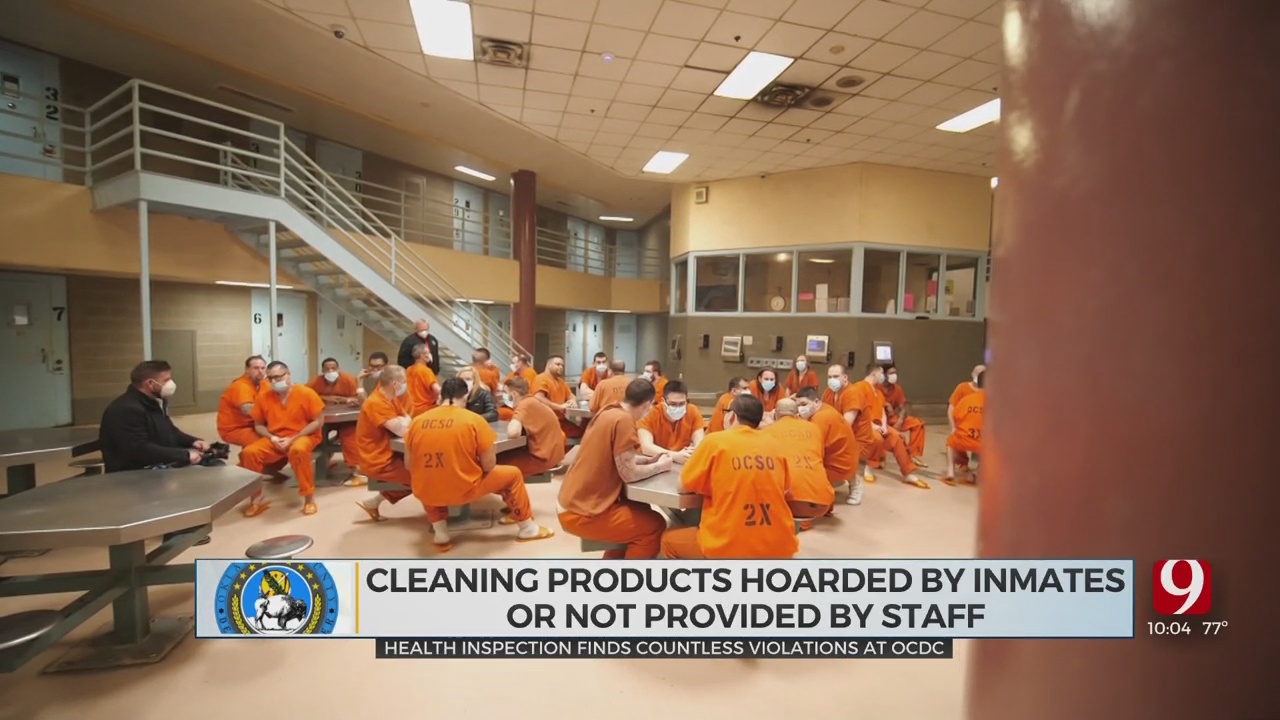 Also among the findings were countless reports of live bugs and mice in living areas.

Inmates told inspectors they had to buy their own soap to clean their rooms because products were being hoarded by other inmates or not offered by jail staff.

News 9 reached out to Jail Administrators about the findings but have not heard back.