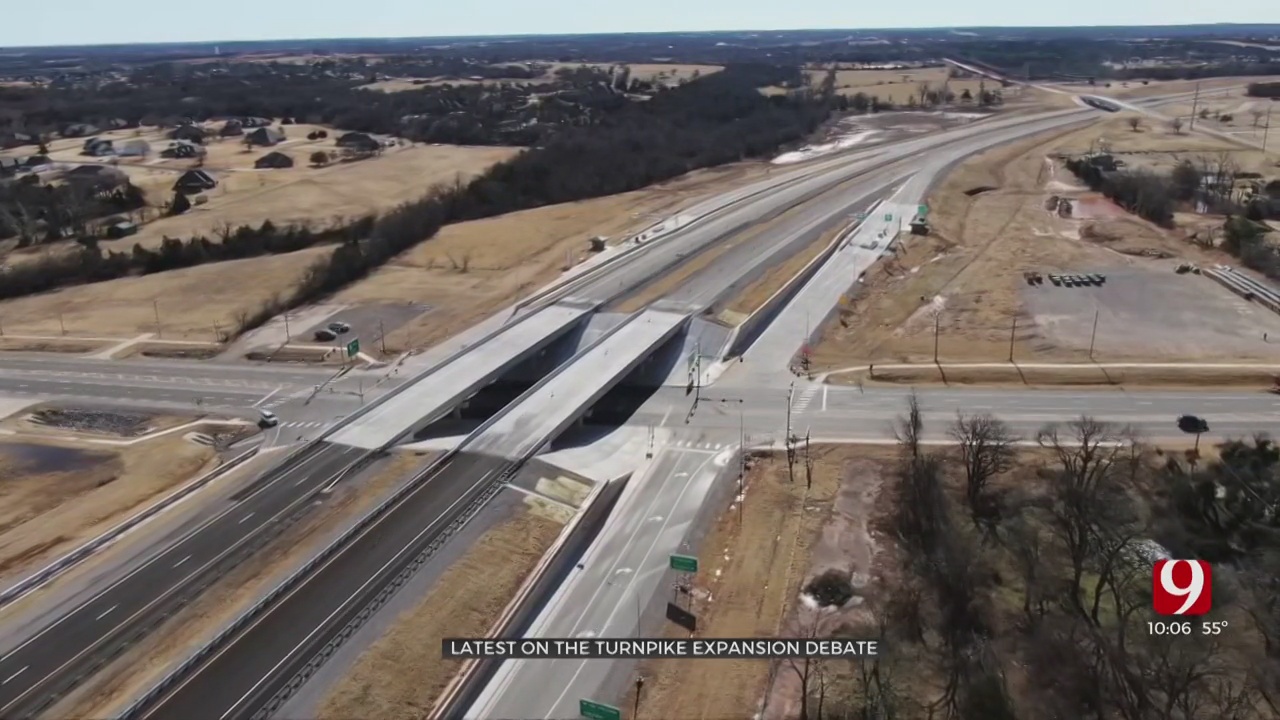 A state senator from Norman is preparing a legislative attempt at removing the Oklahoma Turnpike Authority’s ability to construct new toll roads in Cleveland County.

The bill would grant the OTA authority to expand its toll road system from the Northern end of the Kickapoo Turnpike near I-44 to I-35. The measure passed the House of Representatives and awaits a hearing in the Senate Transportation Committee.

Jessica Brown, OTA spokesperson, said the agency has “no current plans” for the authority granted in HB 4088. “We are focusing our attention and resources to the ACCESS Oklahoma program, which is a 15-year long range plan,” she said.

Although the bill does not involve Cleveland County directly, Boren said she is preparing an amendment that will strike language in state statute that grants the OTA authority to build near Norman and Moore.

The unusual tactic was unsuccessful in the House, when multiple Norman representatives attempted the same to stop the ACCESS Oklahoma plan.

Related: Norman Lawmakers Push Back Against Plans For Turnpike Expansion

Boren said she hopes more Republicans join her opposition to the ACCESS Oklahoma plan because of the party’s stance on turnpikes.

The Oklahoma Republican Party platform states, “We support a moratorium on creation (sic) of additional turnpikes in Oklahoma until existing turnpikes… (are) converted to toll-free roads.”

“We have a value system statewide that is bipartisan to not just continue to build toll roads until we have a plan to pay off the ones we’ve already built,” Boren said.

As of Tuesday, the bill is not on Thursday’s agenda for the Senate Transportation Committee. Norman Sen. Rob Standridge, who chairs the committee, did not respond to a request for comment Tuesday evening.