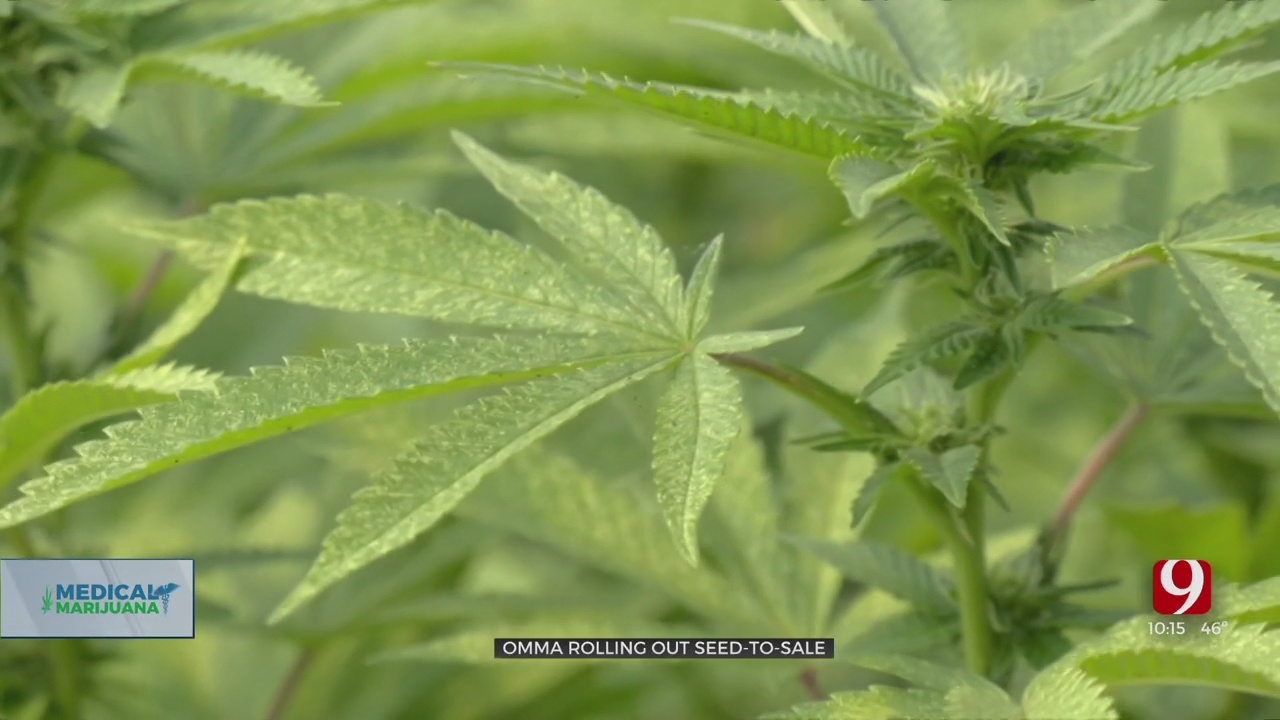 Oklahoma regulators are counting down the days until the launch of a seed-to-sale system, which was held up for nearly 10 months by a class-action lawsuit that claimed it created a monopoly.

The seed-to-sale system is designed to track marijuana plants and products from when they’re planted through the sale. The state contracted Metrc, a Florida-based company, to operate the system.

Last year, Okmulgee County business Dr. Z Leaf Cultivation and Attorney Ronald Durbin filed a class-action lawsuit against the state over its exclusive contract with Metrc, claiming it created a monopoly and an unfair burden on businesses.

An Okmulgee County district judge issued a temporary restraining order on April 29, 2021, blocking the state from starting the Metrc program

“Clearly the math these days weighs in favor of getting a seed-to-sale in place,” Durbin said.

On Friday, Durbin and the Oklahoma Medical Marijuana Authority agreed to a partial settlement that allows the rollout of the seed-to-sale system to become the standard for all licensed businesses starting May 26.

“We are so excited to have it,” said OMMA Director Adria Berry. She said the program will be a significant tool in the state’s effort to clamp down on illegal growers, and to ensure the more than 12,000 licensed businesses are following state laws.

“All of the other medical marijuana programs across the U.S. have some sort of track-and-trace or seed-to-sale system. I look forward to us being on an even playing field and having a much better idea of how much product is across the state.”

The settlement comes with conditions for the rollout.

The OMMA agreed to hold at least five online seminars to educate license holders on how to become compliant in the system. The agency all so “will ensure adequate call staff is retained to be reasonably responsive to questions licensees might have about program implementation,” according to the court order signed by Oklahoma County District Judge Natalie Mai.

Durbin said he is prepared to accuse the state of civil contempt if the conditions are not met.

“We’re going to hold their feet to the fire. I hope it never comes to it, but we’re going to get those educational classes,” Durbin said.