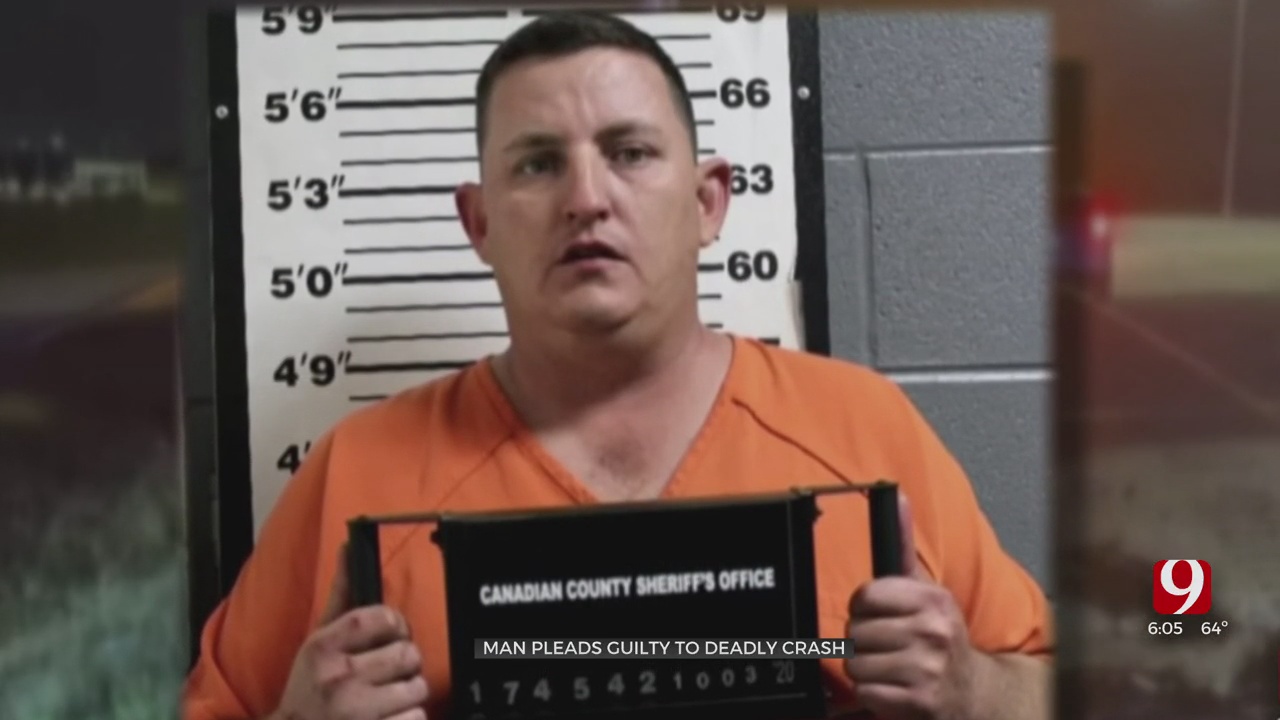 The man who is accused of killing a woman in drunk driving crash changed his plea in court on Tuesday.

Malcolm Penney pleaded guilty to one of the two felony charges he's facing from the deadly crash.

The crash happened back in October 2020. UCO student Marissa Murrow died when a vehicle driving in the wrong direction hit her while she was driving on the Kilpatrick Turnpike.

Ever since, Murrow's parents have been at every court hearing.

On Tuesday, her parents, again, sat in the courtroom as Penney entered a blind plea. The change came with less than two weeks until his trial was supposed to start.

"We were fully prepared for it, emotionally and in every other way," said Kristy Murrow, Marissa Murrow's mom.

But now, she and her husband, Jeff Murrow, won't see Penney again until his sentencing.

"I think we feel like it's a correction to what happened in May when he plead not guilty, and I think its a strategy to avoid going to trial," said Jeff Murrow.

Penney has now been found guilty of two felony charges.

On Tuesday, he pleaded guilty to the second-degree murder charge and no contest to leaving the scene of a fatality accident.

"I think it allows it to kind of keep Marissa from being the real person that she was and having taken that," said Kristy Murrow.

According to court documents, Oklahoma Highway Patrol troopers said Penney was going the wrong way on the Kilpatrick Turnpike and his blood alcohol content was twice the legal limit.

In 2018, Penney pleaded guilty to his fourth DUI in just seven years.

At the time of the crash, he was serving a deferred sentence out of Louisiana.

Marissa Murrow's parents have a civil case involving multiple parties including Penney, his ex-wife and a wedding venue Penney admitted he was at before the accident.

"We're able to begin the depositions now," said Kristy Murrow. "So, we will finally get some answers as to really what happen that day and what was all the actions and inactions that contributed to the outcome."

As that begins, the Murrows are just happy a chapter of this is closing.

"We are pleased that we will have a chance to move forward," said Jeff Murrow.

Penney is set to be sentenced on Jan. 18 in Canadian County.

New 9 reached out to Penney's attorney but have not heard back.