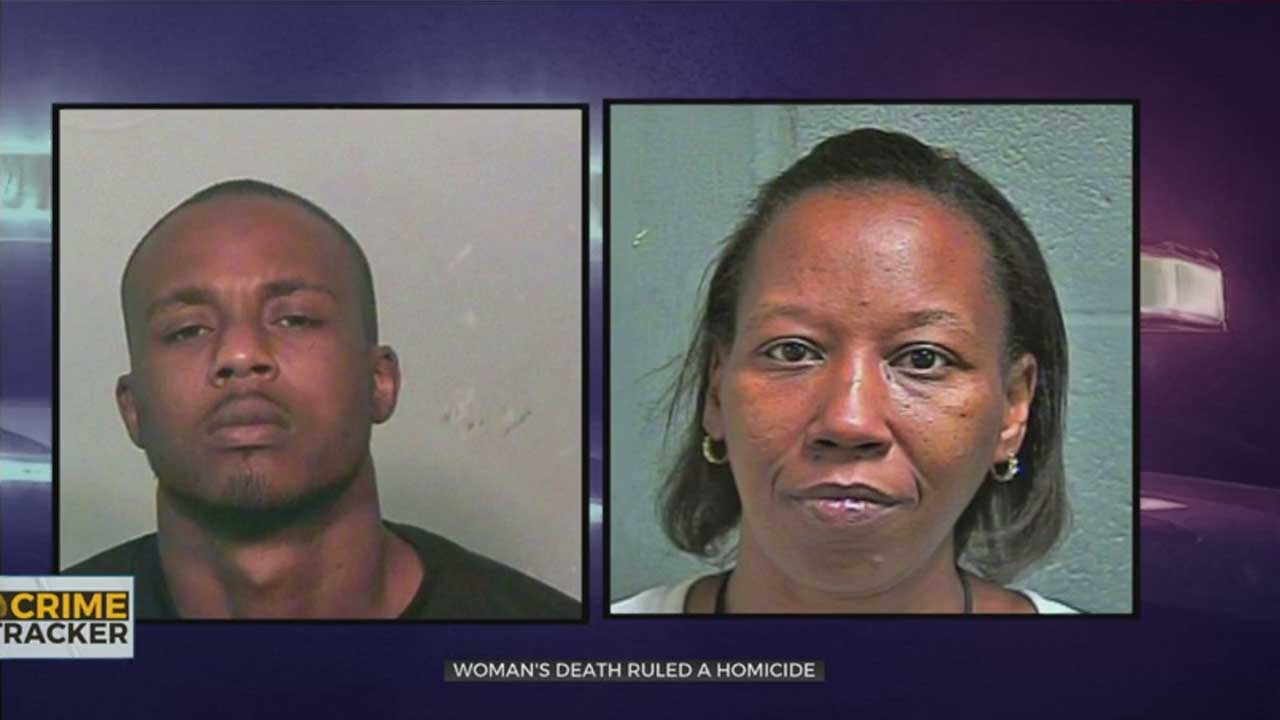 Police officials said the victim died several months ago from a 2018 shooting and the accused shooter died three years ago.

“It all started in 2018 with a person who was handicapped shooting their caretaker,” said Master Sgt. Gary Knight, Oklahoma City Police Department.

The shooting happened at Sammy Atkinson's apartment near the Northwest Expressway and Candlewood Drive. Atkinson was paralyzed from the chest down and being cared for by Olive. To complicate matters, police said the two were in a romantic relationship and lived together.

Court documents indicated the two were arguing in May 2018 when Olive started slapping and punching Atkinson in the face while he was in bed.

The paralyzed man told investigators he feared she was going to hurt him more, so he pulled a gun from under the covers and shot Olive in the chest.

Atkinson was never charged for the shooting, but Olive was charged with domestic abuse.

Fast forward to October the same year when police were once again called to Atkinson's apartment.

“He ended up being a homicide victim later in 2018,” said Knight.

Atkinson was shot and killed by a teenager during a struggle over a backpack.

Meanwhile, Olive was recovering from a gunshot wound to her chest. Investigators were notified three years later that Olive returned to her hometown of Muskogee and died in the hospital.

“She ended up having complications from the gunshot wound and over the summer of this year she finally passed away,” said Knight.

Investigators declared Olive's death the city's 84th homicide even though no one can be arrested or charged with the death.

“The medical examiner’s office recently ruled that it was a homicide that resulted from complications due to the gunshot wound,” said Knight.

Police did not indicate what exactly the complications were that killed Olive.