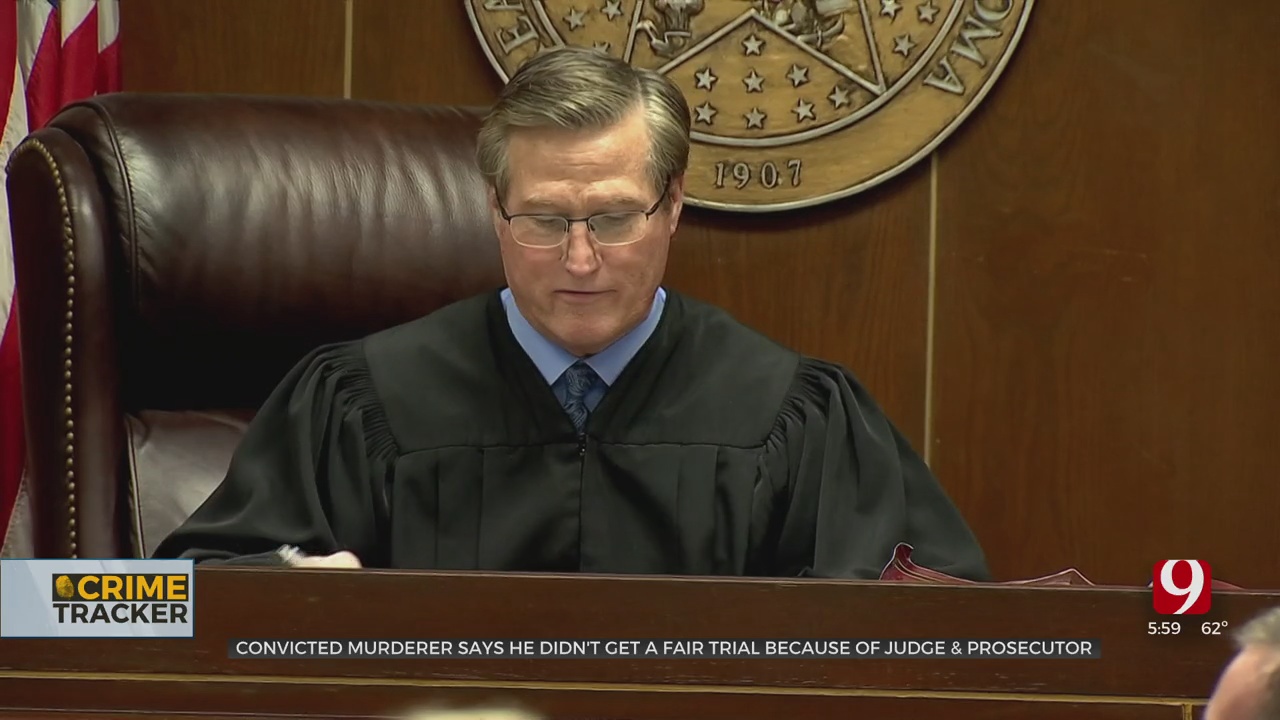 A convicted murderer went back to court on Monday. This time Robert Hashagen’s attorneys argued he did not get a fair trial based on the judge and female prosecutor's alleged prior sexual relationship. The Oklahoma Court of Criminal Appeals ordered the hearing.

Witnesses involved in the murder trial testified, had they known of the alleged sexual relationship before, it would have changed the judge and the prosecutor on the case.

Court paperwork filed on Monday showed neither denied a sexual relationship existed for two years. The prosecutor alleged she was sexually abused.

“It appears from those stipulations the two of them disagree if the relationship was consensual,” attorney Clay Curtis said.

Curtis was one of Hashagen’s defense attorneys and was the first called to the stand. Curtis claimed Henderson did not follow the law during the trial and favored the prosecution. The state argued the relationship ended several years prior to Hassagen’s trial and did not play a role in the guilty verdict.

Curtis said if he had concrete evidence of an inappropriate sexual relationship, he would have acted before the trial started earlier this year.

“We would have asked Judge Henderson be recused,” Curtis said.

The lead prosecutor on the Hashagen case testified he did not have prior knowledge of the alleged sexual abuse. Now that First Assistant District Attorney Jimmy Harmon knows, he said Henderson “violated his oath" and "what he did was inexcusable.”

The testimony of five witnesses will be included in Hashagen’s post-conviction appeal case.

“The idea this is an uphill battle still for him to get a new trial where the judge and DA are not in an inappropriate sexual relationship,” Curtis said. “To me, that is just unbelievable.”

Henderson and the prosecutor did not appear in court for the hearing. Their attorney’s filed written testimony for the court.

There will be another hearing, but a date has not been set.