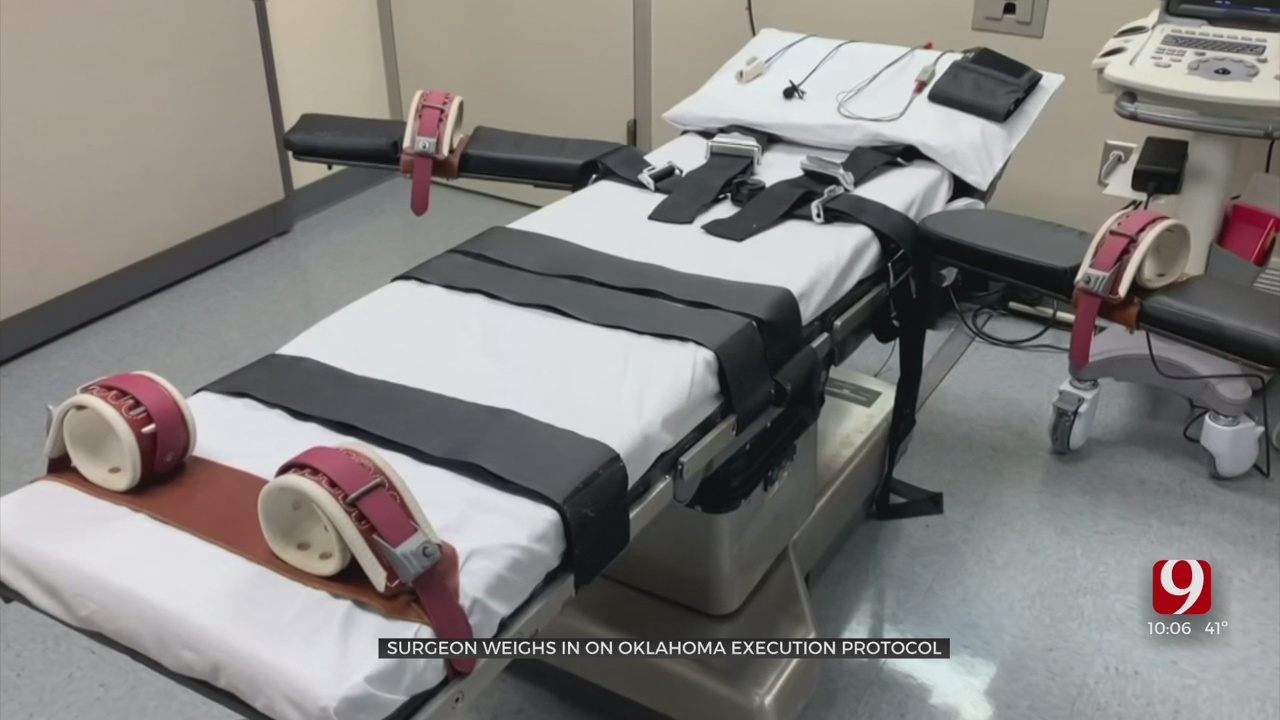 Witnesses to the execution said he vomited and convulsed after the first of a three-drug protocol was given to him.

A dose of 500 milligrams of Midazolam administered to Grant as a sedative for the first step of the protocol.

“I’ve done over 10,000 operations in my career. I’ve never operated on somebody using midazolam as an anesthetic. It’s used as a pre-anesthetic. It causes relaxation. It can make someone sleepy,” said Groner.

Groner said the 500 milligram dose is "huge," and has not been studied for its effects at that dosage.

“There’s a limit to the affect of a drug, in your system. Then after that, the toxic side effects become much more prominent. That is probably why things went awry in this execution,” Groner said.

Witnesses to the execution reported seeing Grant convulse nearly two dozen times and vomit after getting the first drug in the lethal injection.

“No one should vomit when they’re undergoing an anesthetic. Anesthesiologists who put people to sleep for operations on a daily basis, that is one of their main goals, is to make sure that someone doesn’t vomit, because its very dangerous, and very uncomfortable. So the fact that this inmate vomited meant that it definitely went awry. Yes, it was definitely a botched execution; 100%,” said Groner.

“He’s still trying to breath, and his face is covered with vomit. It was clearly a problem with him not being able to breath,” said Murphy.

DOC Director Scott Crow disputed the account of other witnesses and said in his opinion, Grant was dry-heaving and convulsed fewer than 10 times. He did confirm Grant vomited during the process.

“Inmate Grant’s regurgitation was not pleasant to watch, but I do not believe that it was inhumane, because at the point in time that he was regurgitating, according to the physician that was monitoring the process, inmate Grant was, in fact, sedated,” said Crow in a news conference after the execution.

The sedative is now the center of a legal battle which challenges Oklahoma's three-drug lethal injection protocol. The lawsuit is set to go to trial in February.

Julius Jones is the next death row inmate scheduled to be executed by the state of Oklahoma. It is set to happen at 4 p.m. Thursday, Nov. 18.