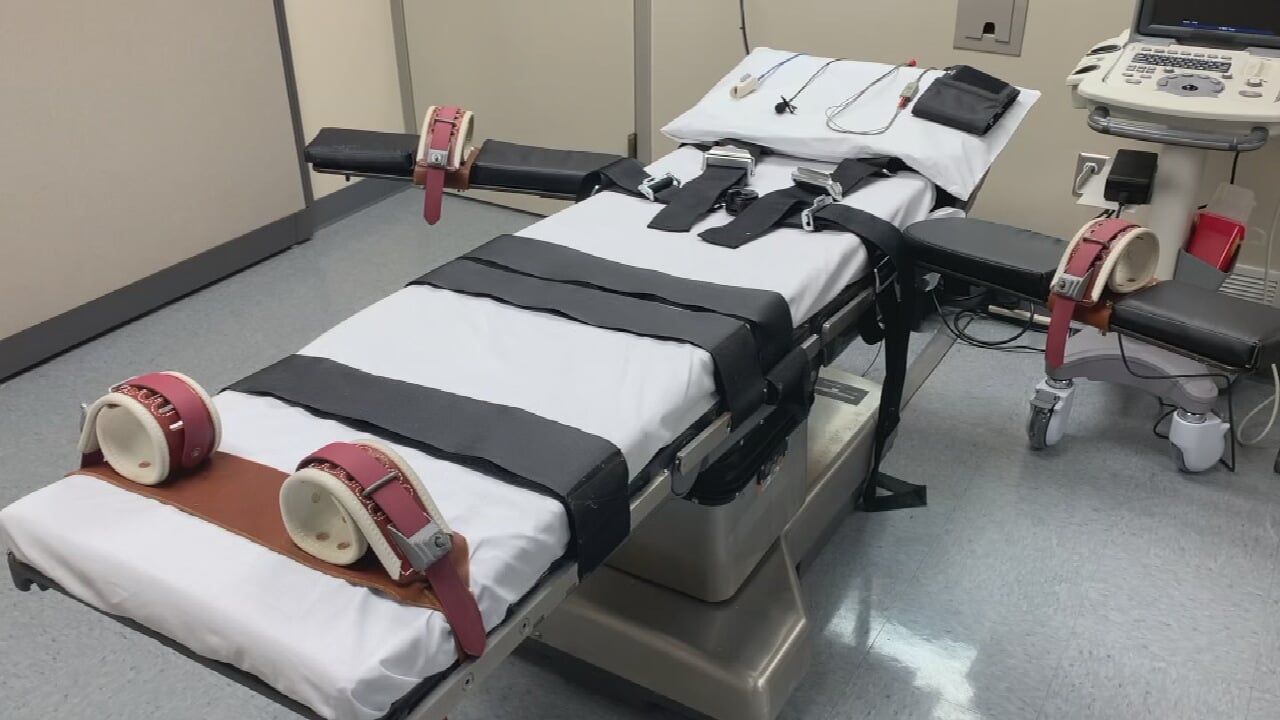 The Department of Corrections held a press conference on Friday to address the execution of 60-year-old John Grant.

Witnesses to the execution reported seeing Grant convulse nearly two dozen times before and vomiting after getting the first drug in the lethal injection. DOC director Scott Crow disputed that account saying in his opinion, Grant was dry-heaving and convulsed fewer than 10 times. He did confirm Grant vomited during the process.

Crow also maintains the department views the execution as "completed without complication" because there were no delays or issues that kept it from going forward. He also says he expects no issue with Julius Jones who is scheduled to be executed in 3 weeks pending a clemency hearing on Monday.

Grant was put to death for killing Gay Carter in 1998 while she was working at an Oklahoma Corrections facility.