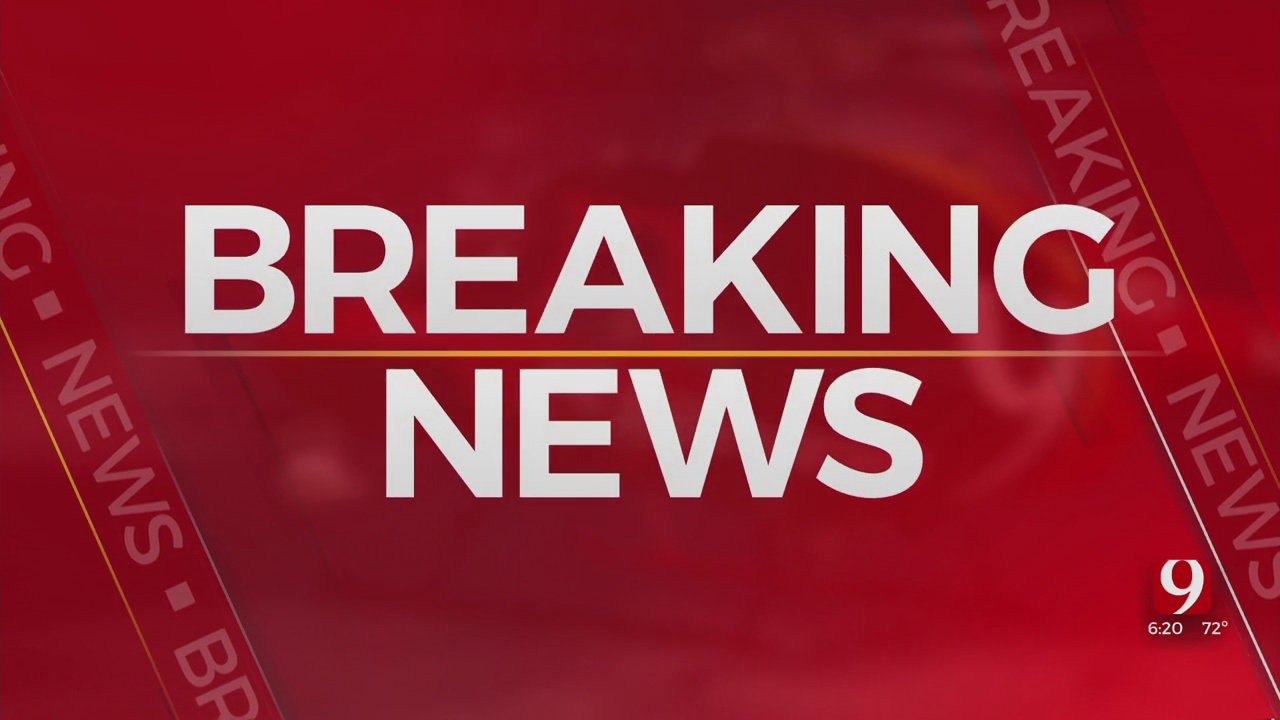 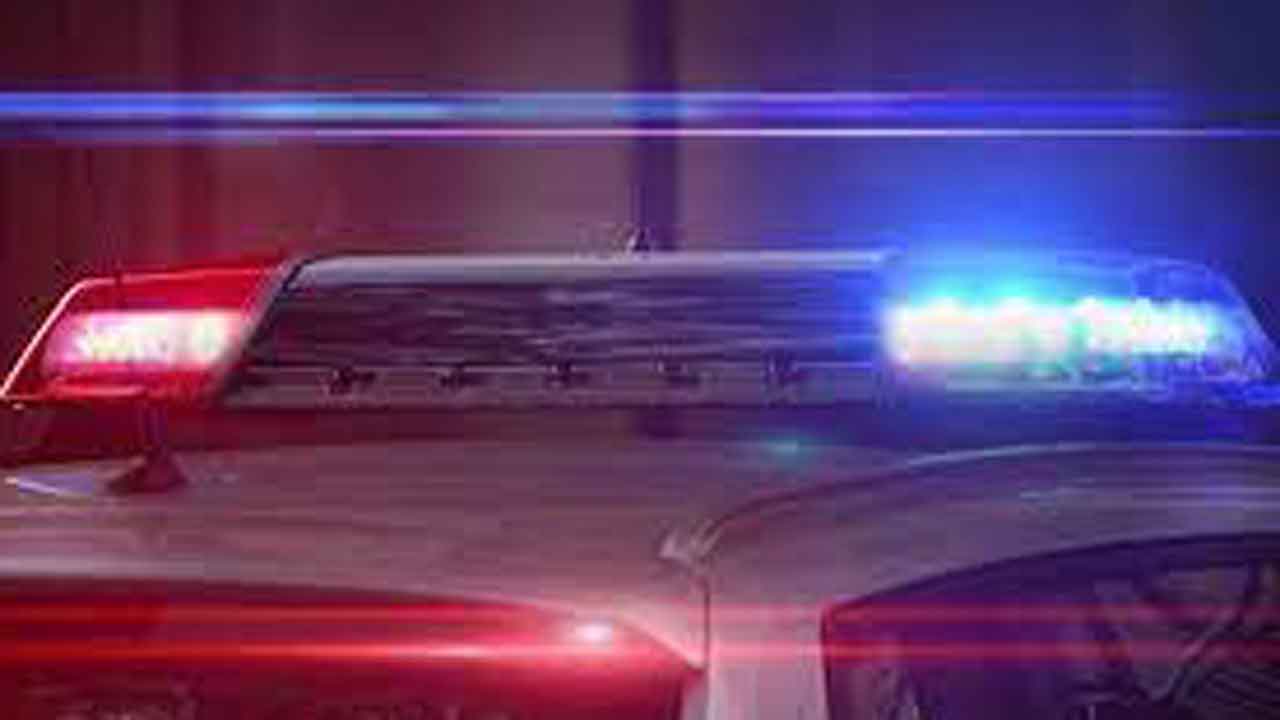 UPDATE (3:32 p.m., Oct. 14, 2021): The OSBI confirmed a man with a knife died after he was shot by a police officer Wednesday afternoon in Canadian County.

The agency said a Geary police officer stopped a 46-year-old man holding a knife to talk with him.

An off-duty police officer, who drove by, stopped to aid the first officer in de-escalating the situation. They asked the man to drop the knife, but officers said he did not comply.

A third officer arrived on scene to deploy his taser, but he could not get a clear shot.

When the man saw the taser, police said he lunged at the off-duty officer with the knife when the man was shot by an officer.

OSBI said the officers attempted to render aid to the man, but he died before medics were able to arrive on scene.

The identity of the man has not yet been released.

The Oklahoma State Bureau of Investigation has been requested to investigate an officer-involved shooting involving the Geary Police Department.

Investigators said the location was at Interstate 40 and Walbaum Road.

Details will be updated as they become available.