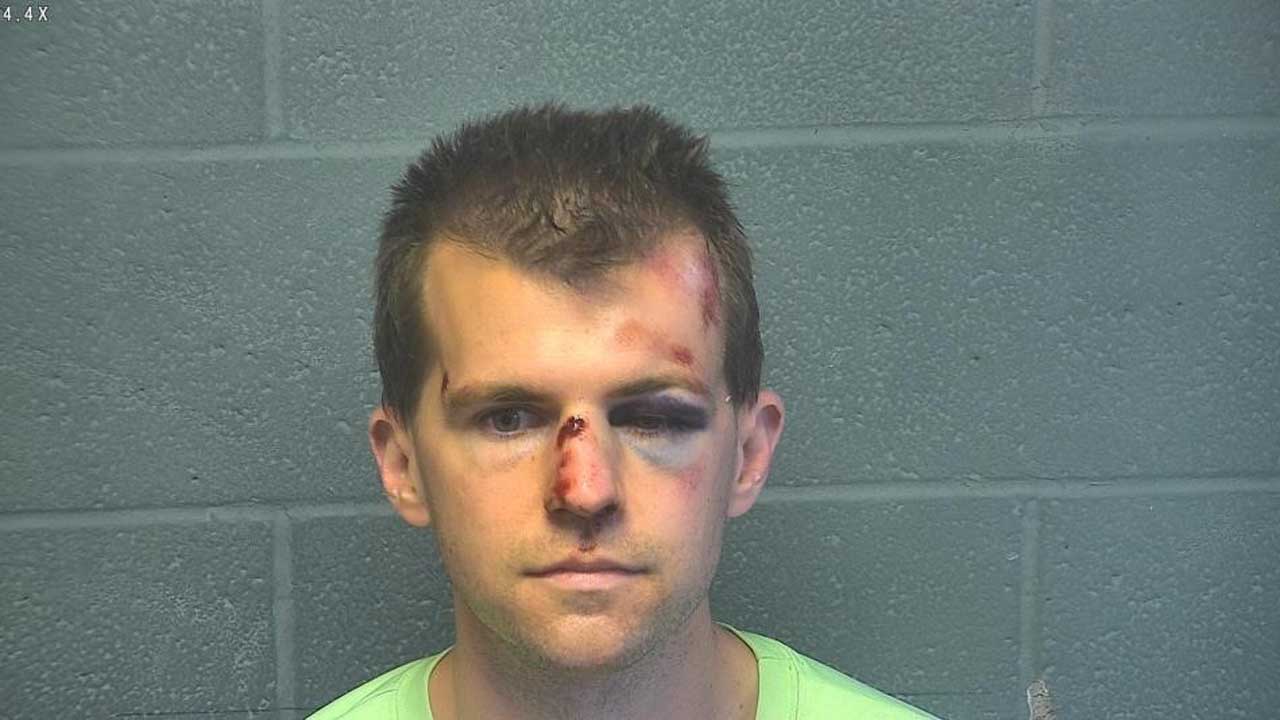 Oklahoma City police arrested a pastor on Wednesday on a child sex crime complaint. Michael Coghill, 33, was accused of inappropriately touching a boy waiting for a school bus. The victim's parents told police they caught him in the act.

Residents in a neighborhood near Southwest 36th Street and County Line Road were still in shock the day after police were on their street.

Lisa Ward's daughters wait at the same bus stop where a 9-year-old boy reported he was inappropriately touched by Coghill.

According to the police report, Coghill lives in a community nearby and residents said he is a minister at a church in Mustang.

“I just thought he was a runner in the neighborhood,” Ward said.

The victim told his parents Coghill ran by his bus stop several times and touched him in a way that made him feel uncomfortable.

“He knew the time he would be there every day,” Ward said. “That was the hardest part, the most disgusting part.”

Wednesday the boy's father waited in his car to see if Coghill would return.

“While he was watching the school bus stop, our suspect ran by him, ran past the bus stop where the children were waiting. Turned around, came back and stopped where he touched the child,” Sgt. Dillon Quirk with the Oklahoma City Police Department said.

The victim's father ran after Coghill and tackled him to the ground. When police showed up, the suspect had visible injuries to his head and face.

“He was in the cop car all bloody,” Ward said.

Police are asking if anyone else has information that could help the investigation to let them know.

“If we have more victims, we encourage them if they know something, say something. Come forward,” Quirk said.

The Lakehoma Church of Christ where Coghill was listed on the website as a minister, issued the following statement:

“We were heartbroken to learn of the incident involving one of our adult ministers, and our hearts go out to the child and family involved. We were shocked at this news as he had a clean background check, and we have received no reports or claims against him during his tenure. Church leadership has no tolerance for any type of abuse and is meeting tonight to discuss next steps. We will cooperate with authorities as needed.”

Coghill is currently being held in the Oklahoma County Detention Center on one complaint of lewd acts to a child.