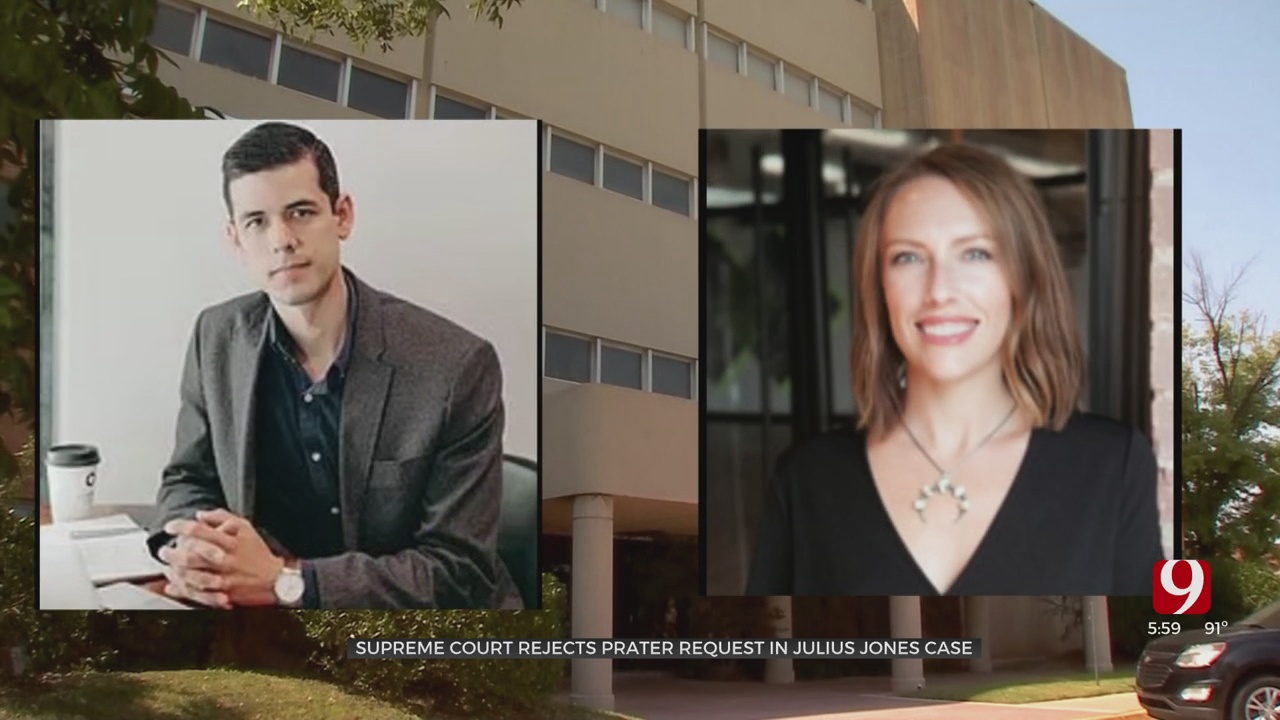 Two members of the Oklahoma Pardon and Parole Board will be part of two upcoming hearings in the Julius Jones case.

In a hearing with a Supreme Court referee, the state argued the board Chairman Adam Luck and board member Kelly Doyle should be disqualified from participating in the upcoming commutation and clemency hearings regarding inmate Julius Jones.

Related: Oklahoma Co. DA Asks For Pardon And Parole Board Members To Be Removed

Jones was convicted of a 1999 murder of an Edmond businessman Paul Howell.

Assistant District Attorney Sandra Elliot said the two board members cannot be impartial based on their private employments and public comments regarding the case.

“What the state cares about is having to proceed to a hearing before this board with two members with whom I believe the evidence is clear that they are not giving and will not give the State of Oklahoma a fair hearing,” said Elliot.

Luck and Doyle’s attorneys disagreed. They said they have been with their private employers for years and there's only one person that can remove them from the hearings and that's the governor who appointed them.

“His complaint is with the governor, with the legislature, with the people of the State of Oklahoma,” said Kevin Doyle, representative of Kelly Doyle.

Elliot said this is a Capitol case and she believes if they're not removed Jones will be commuted.

The defense said why bring all this up now. They believe to save face.

“I think it's telling that the only case he's coming to this court on is one where we have a very robust count of innocence against Mr. Jones,” said Michael Lieberman, public defender.