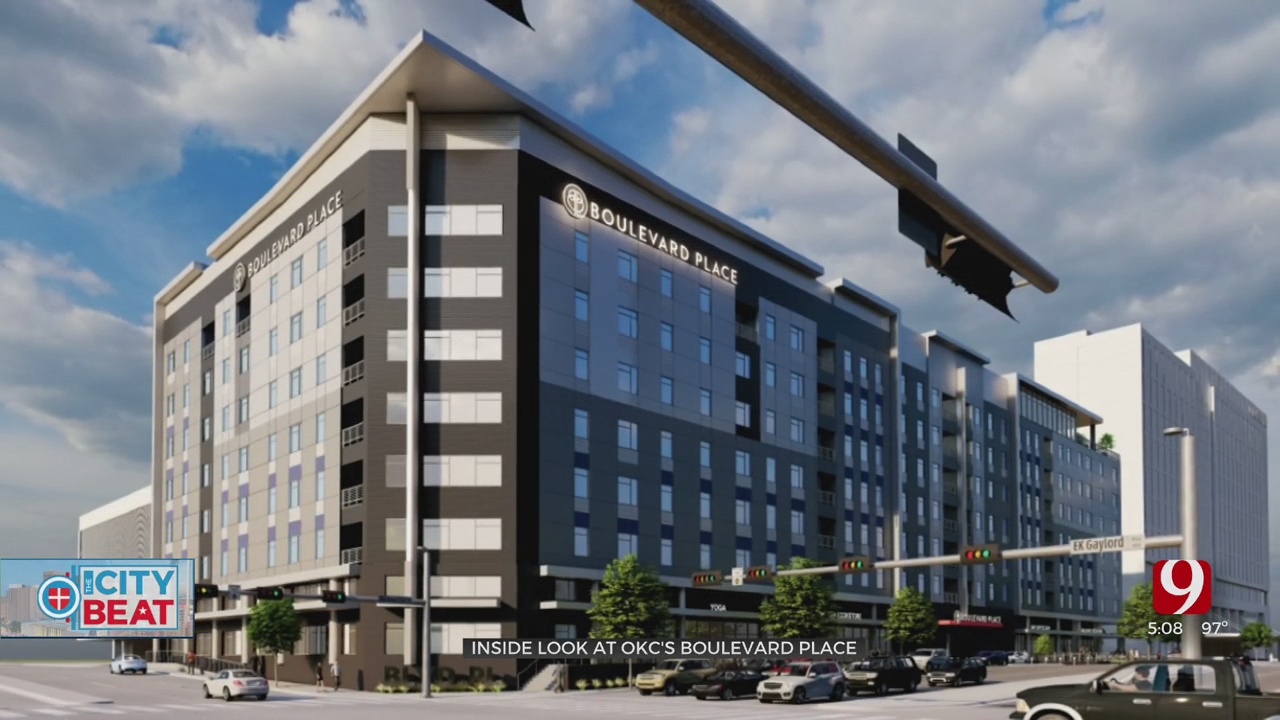 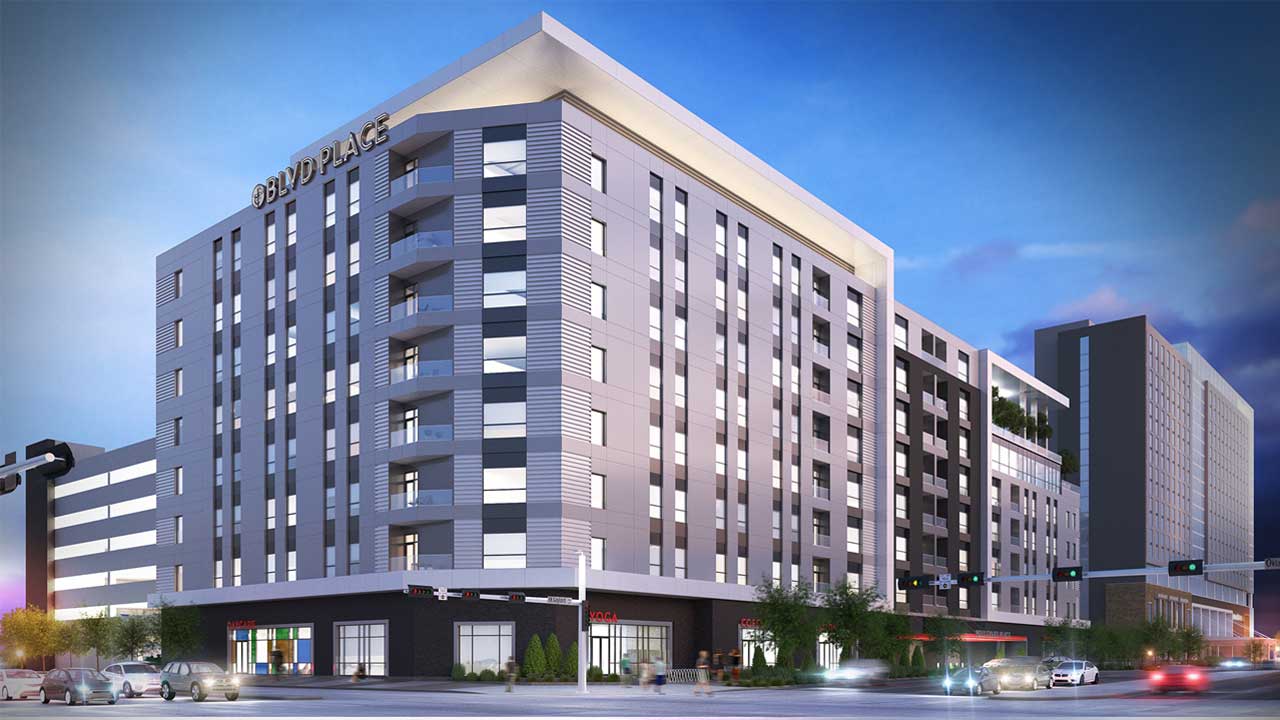 At the southeast corner of E.K. Gaylord and Oklahoma City Boulevard, tall weeds will make way for extra tall steel.

It will be 265 units with retail space on the ground level.

”We really want to promote that walkability,” Watts said.

This month, Oklahoma City's City Council approved a $1.5 million tax incentive to help pay for the environmental cleanup of the property once used by OG&E.

Some council members complained the starting rent of $1,050 a month is hundreds more than what was originally planned.

“I just have concerns when we are using public money and we are not getting the public benefit for more people in the community,” said Councilwoman JoBeth Hamon.

“Just running the numbers and working with the city, it just didn't make sense in that part of Oklahoma City to have units that were that low in rent,” Watts said.

Crews break ground on the $71 million Boulevard Place in early 2022.

Construction is expected to last a couple years.