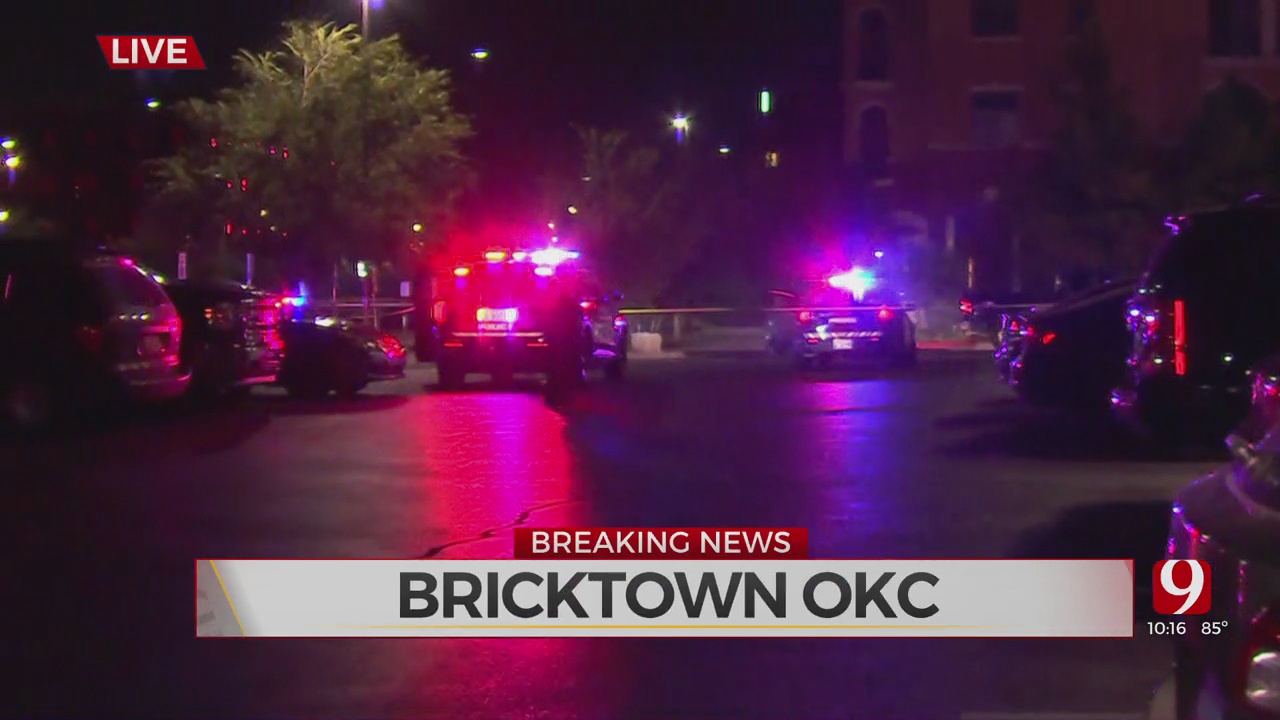 1 Killed In Shooting After Robbery In Bricktown, Police Confirm

Oklahoma City police said an armed suspect was shot to death in an attempted robbery Monday in Bricktown.

According to police, this occurred at 150 E. Reno Ave near the U-Haul Moving & Storage facility.

Police said the suspect approached two people, pulled out a gun, and demanded their property. According to the report, one of the victims then pulled out his own weapon and shot the alleged robber.

Officers quickly arrived on scene and began CPR on the suspect.

The suspect died at the scene.

Authorities said the victims are cooperating with police.

Investigators have not yet given an age or identified the suspect.

This is a developing story. Updates will be provided as they become available.