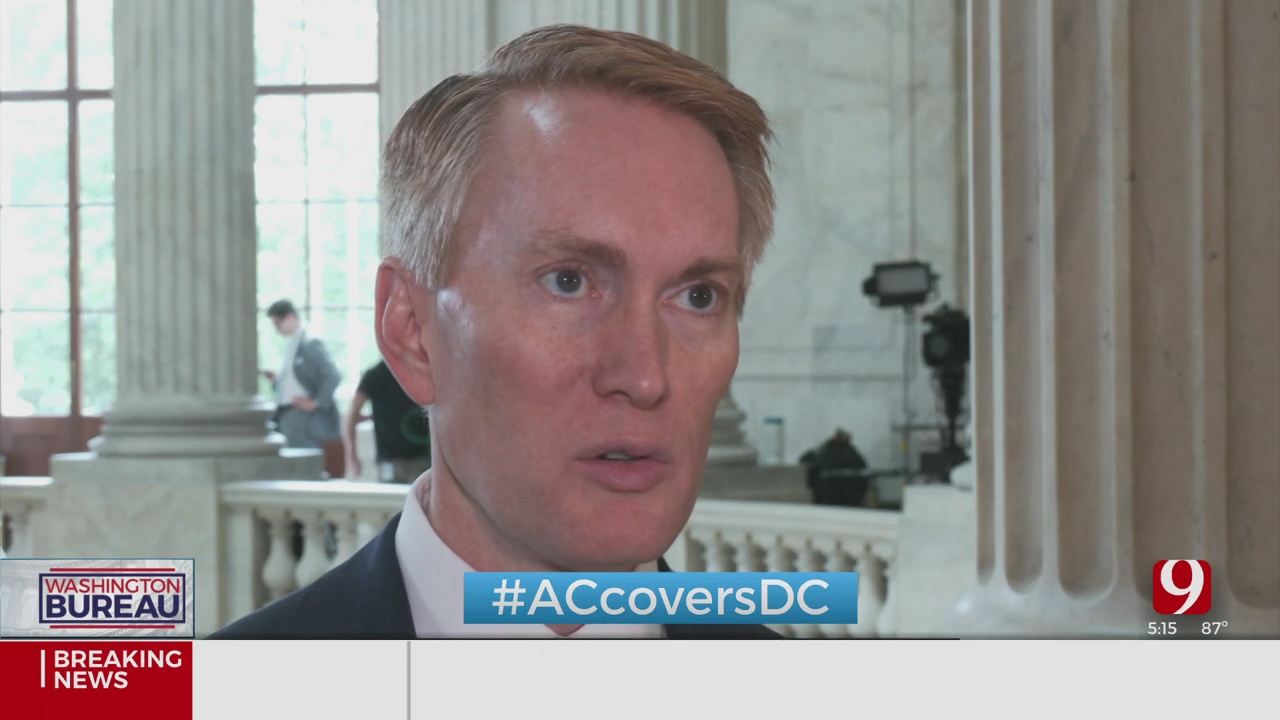 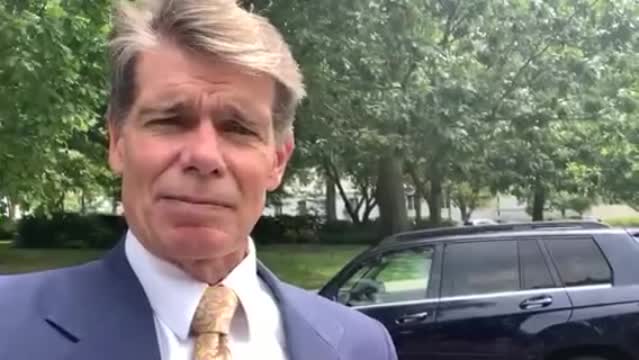 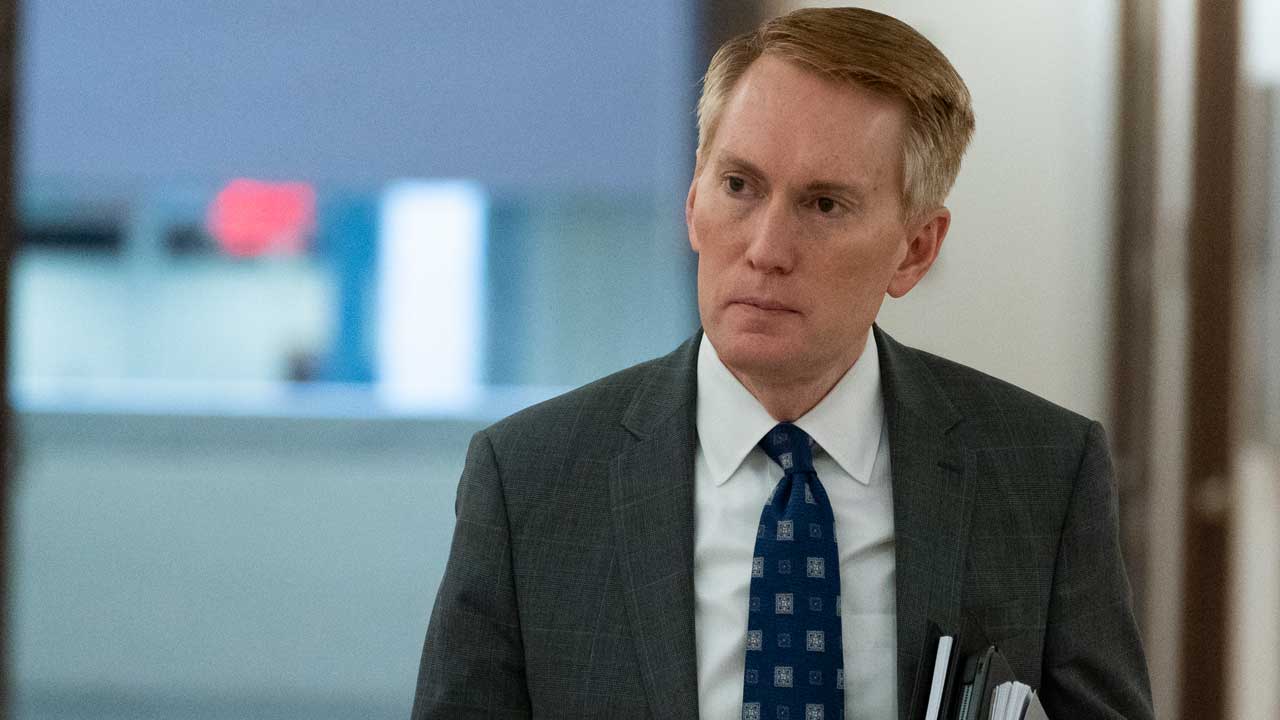 Oklahoma Sen. James Lankford is looking at the language for the infrastructure bill and he’s still not convinced.

Lankford, a self-acknowledged deficit hawk, had insisted he would have to see the actual text of the $1.2 trillion bipartisan infrastructure bill before he could even consider voting in favor of it.

In an interview Tuesday, the junior senator said he and his staff are poring through the 2,700-page document and have grave concerns about the cost of the package and how those who support it believe it’s going to be paid for.

“I’m very concerned, and have been concerned, about the “pay-fors” on this,” Lankford said. “It’s not paid for.”

Of course, that is not at all what the Republican and Democratic authors of the bill are saying. They and President Biden said the package is fully paid for without raising any taxes.

Lankford said about half of the bill — the more traditional projects like highways, bridges, and inland waterways — is paid for.

"But then, there’s a whole stack that’s on top of that, saying these are things not paid for but we really want to do in addition to…those things are not paid for," Lankford said.

The biggest pay-for -- about half of the $550 billion in new spending -- is reallocated COVID relief funding. But that's not an offset, its deficit spending, which Lankford said we just don't need any more of.

"Is this an emergency now that we need infrastructure all this additional money?" Lankford asked. "No, it's not. It's a want-to and so let’s-do kind of moment and I think that’s a problem."

Lankford said he wants to support an infrastructure bill -- he said he always has in the past -- but this one needs major amendments. He's submitted many, he said, but realistically knows where this is headed.

"This is one of those cases to say we have the opportunity to stay in budget – and is choosing not to," Lanksford said.

The official Congressional calendar shows the Senate adjourning at the end of this week for a month of vacation. Lankford said it definitely appears, with all the proposed amendments, the process will drag into next week.

Sen. Lankford Speaks Out Against Sen. Schumer's Promise To Vote On Amending The Filibuster