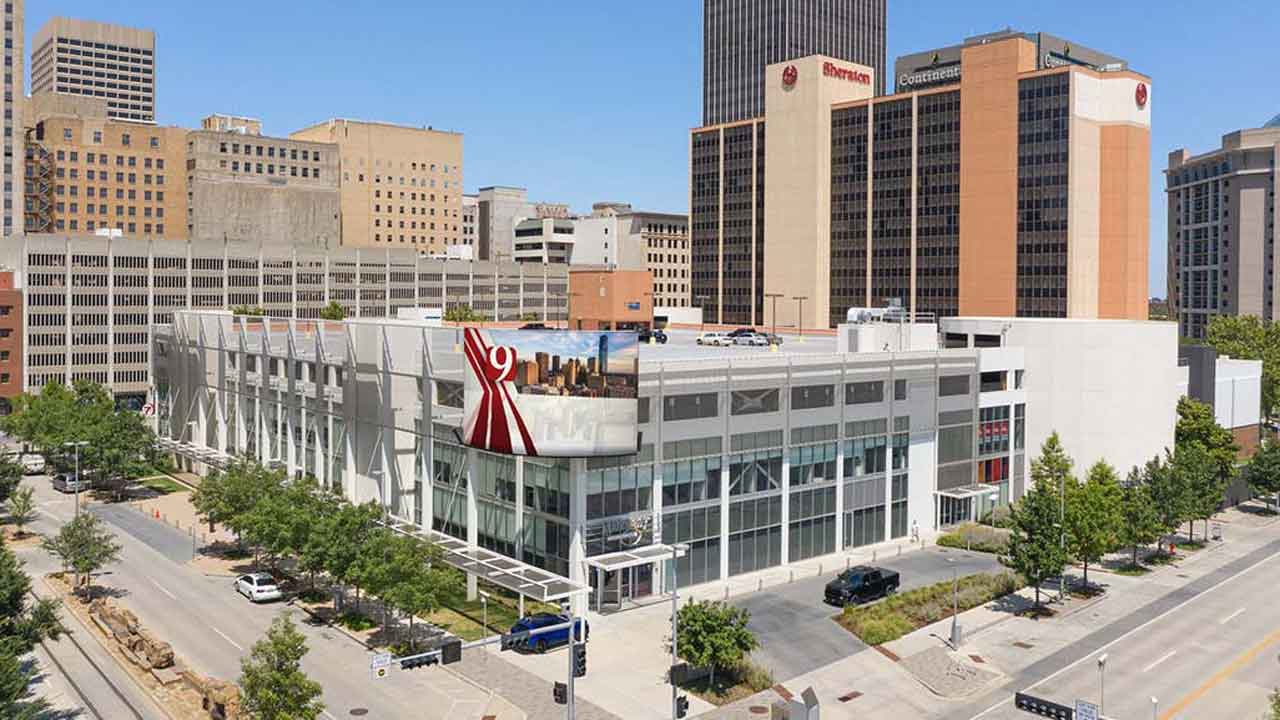 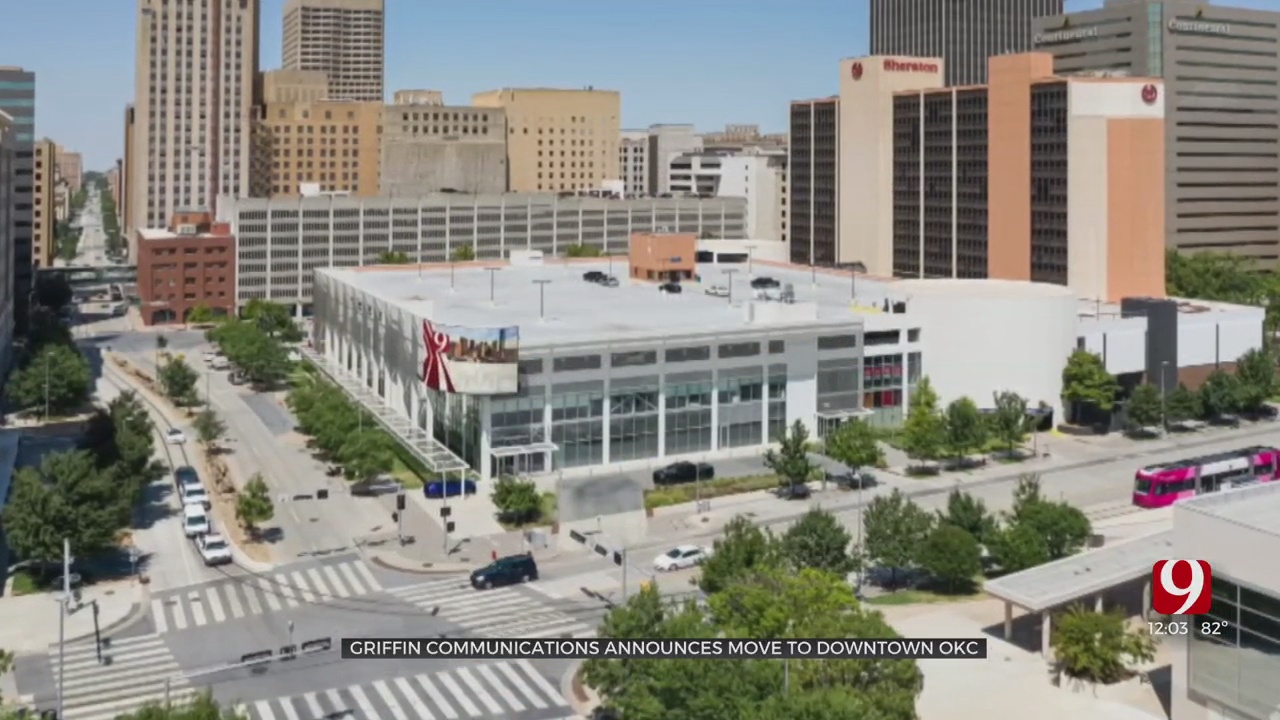 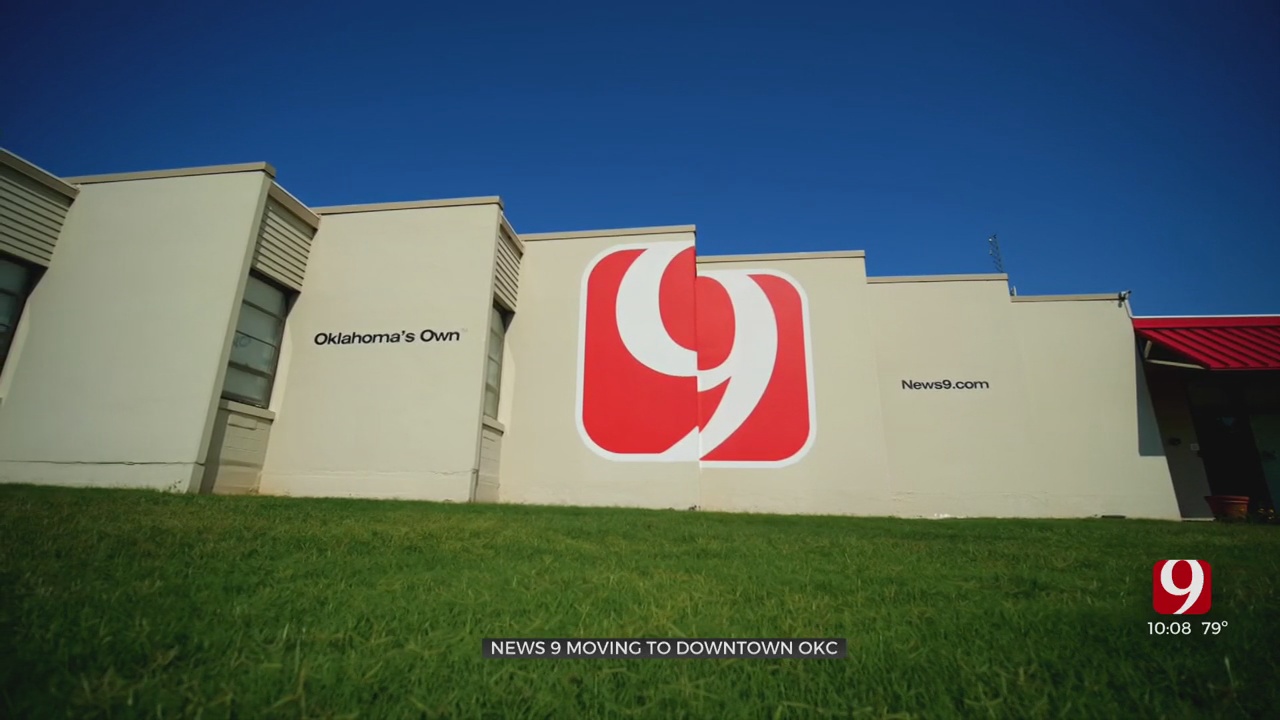 The move will cost more than $25 million, taking News 9's studios, newsroom and corporate headquarters downtown -- just across from the Myriad Gardens, the Colcord and Prairie Surf Studios. Griffin Communications has an agreement to purchase the Century Center, the current home of The Oklahoman newspaper, Mahogany steak house, the downtown YMCA and others.

"Downtown is the heart and soul of Oklahoma City," said Griffin Communications CEO David Griffin. "We just think that a television station is better served reflecting our community being in its heart and soul."

Griffin Communications is working with the businesses currently in the Century Center, including the newspaper, to ensure they have space in the building and to ensure they will remain tenant of the center. The investment in downtown will include $10 million in renovations, adding new broadcast and information technology equipment, fiber optics and security upgrades. The company announced plans to create the state's first 'Media Innovation Collective,' bringing together both for-profit and nonprofit news organizations.

Griffin Communications will go before the city's Downtown TIF Review Committee July 14 to discuss an incentive package to help offset some of those moving costs.

Griffin hopes to have the downtown move completed by this time next summer.