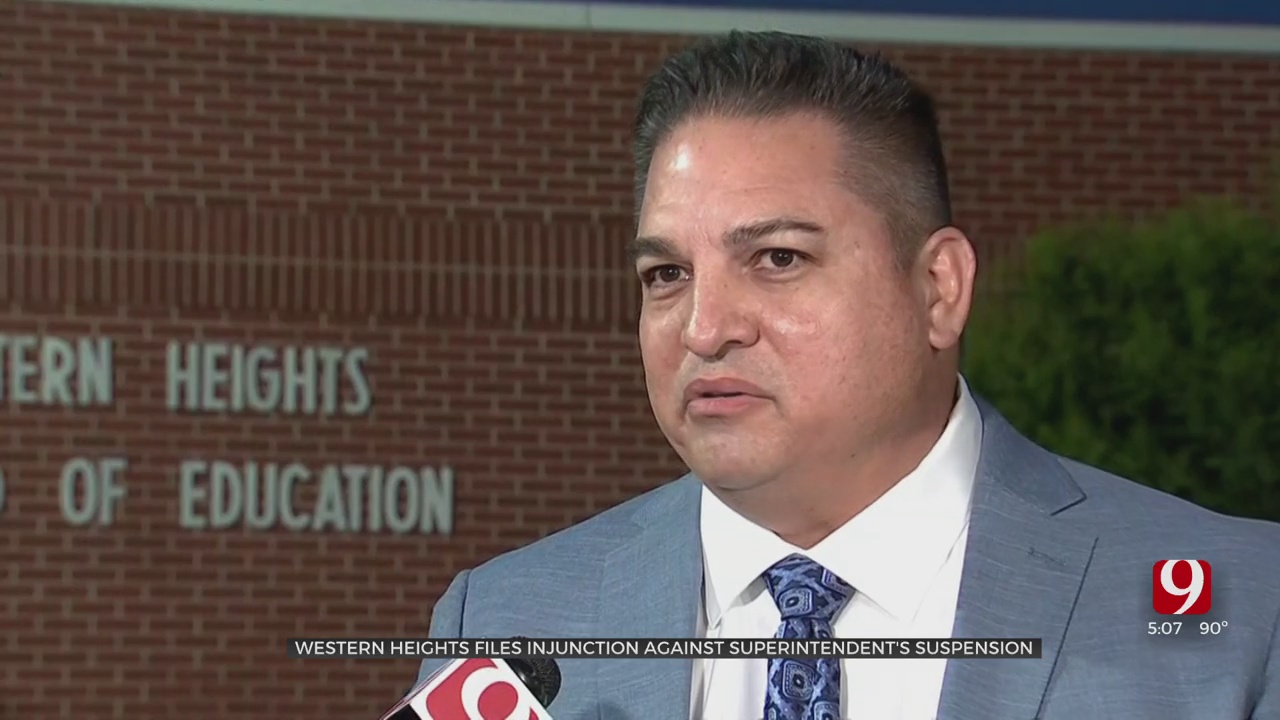 An Oklahoma County judge has denied the injunction filed Thursday by the Western Heights School Board filed to stop the state Board of Education from taking any further action against the district.

In court documents, the school board is asked the court to stop the probationary process, and effectively reinstate former superintendent Mannix Barnes.

The state Board of Education suspended Barnes’ superintendent’s certificate in June.

An investigation by the state found Barnes had mismanaged the school’s finances and disregarded student safety.

The school board asked the court to step in and vacate that suspension to protect the district.

In court documents, assistant superintendent Kim Race said she is not qualified to fill Barnes’ shoes.

Race filed an affidavit claiming she did not have the knowledge to serve as superintendent in Barnes’ place, which puts the district at risk.

Probationary proceedings will continue on Monday, when the state Board of Education meets for their monthly meeting.

News 9 has been unable to confirm if the district made any of the changes the board of education wanted to see during their 90-day probation, which wrapped up Thursday.

The state warned the district in June that one of several things might happen if they did not make changes -- the Western Heights district may lose accreditation, the state may step in and administer Western Heights, or interim management may be appointed by the state.

Legal problems with Western Heights may still arise as the school board continues with its lawsuit against the board of education. The suit was filed on April 22.

The state Board of Education’s legal counsel filed a motion to dismiss that case, which will go before a judge on July 22.