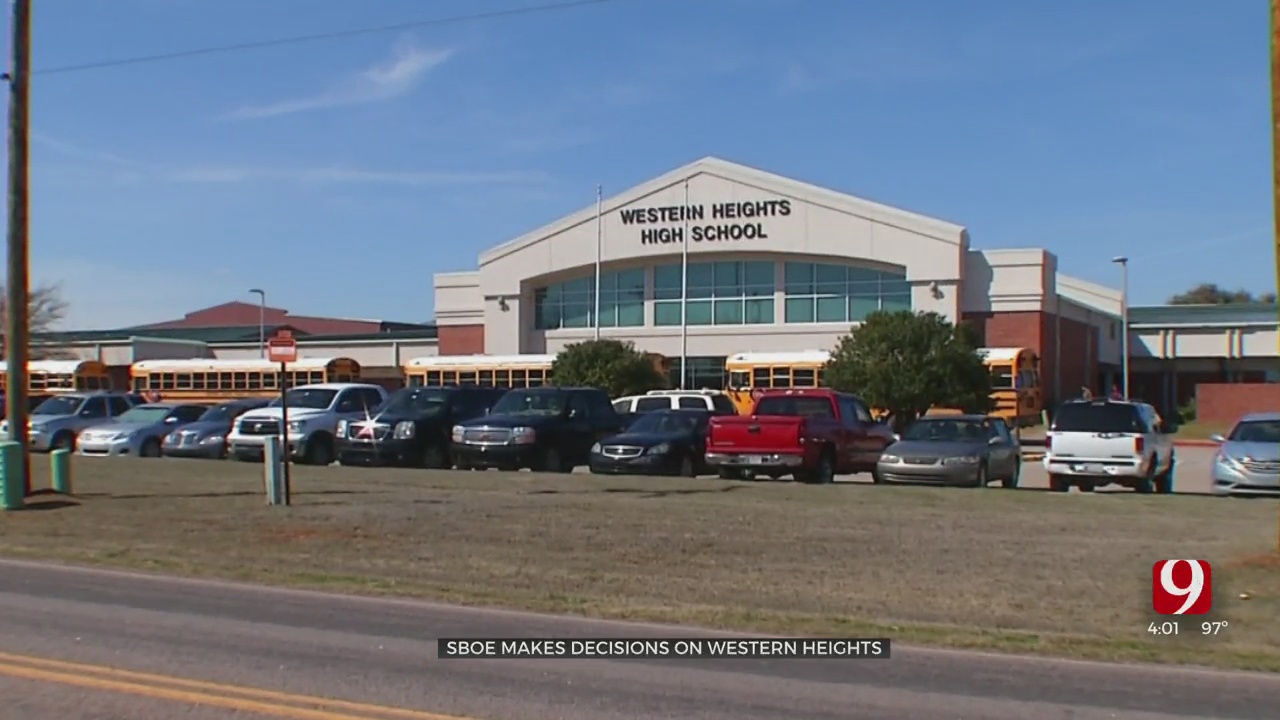 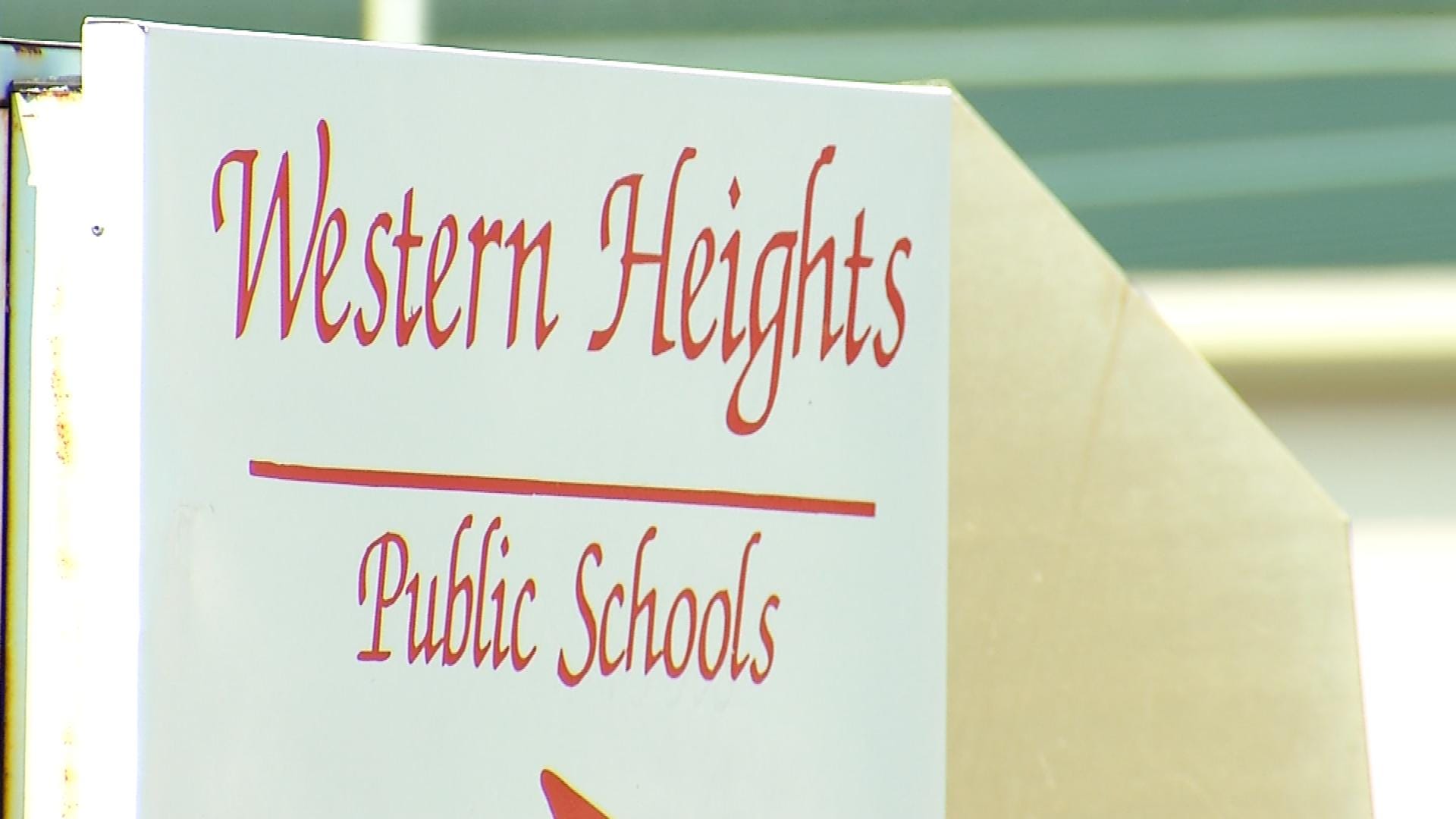 During their Thursday meeting, the Oklahoma Board of Education addressed Western Heights School District’s ongoing issues and considered taking potential action, including an administration takeover and possible loss of school accreditation.

The board issued an emergency order to suspend the education certificate of Superintendent Mannix Barnes. This comes after long-standing complaints about the district.

“We don’t want our kids to go to other districts. We’re a small community school, and we’re doing everything we can to try to keep that,” said Amy Boone, parent of two students in the Western Heights School District.

According to a board report, 100 teachers have left in the past two years.

“It’s getting frustrating. We’re not going to have any teachers when our kids come back to school in August,” Boone said.

In April, the board put the school district on a 90-day probation.

The district said it would sue the state Department of Education after the probation.

The board sent Barnes a notice to appear in March. The notice includes complaints of the district failing to provide in-person instructional services during spring 2021 and discontinuing nutritional services to students in spring of 2020.

According to the notice, other complaints include a "significant loss" in student enrollment. The district lost.

The board voted Thursday to allow the district until July 8 to take corrective action. If no response is made, the board will discuss possible intervention and the loss of accreditation on the July 12 meeting agenda.