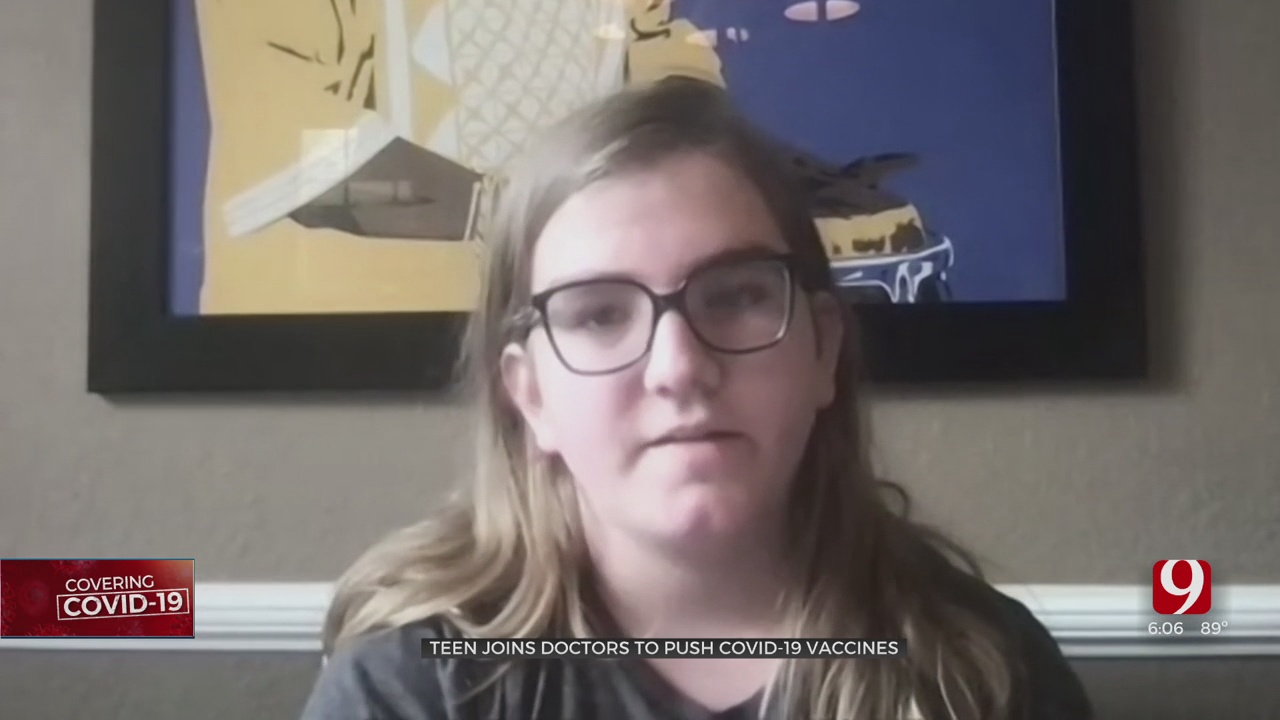 Doctors statewide have been pleading for those who are not vaccinated to roll up their sleeves as soon as possible.

Fourteen-year-old Cooper Dennis Smith received his vaccine as soon as he could. He said he wants others his age to do the same.

"Before the year that COVID-19 hit I had a pretty busy before and after school life,” said Dennis Smith. “I was in an after-school program, I had a couple instruments that I played."

Then that changed when COVID-19 hit in March of 2020. At first, Dennis Smith admitted he enjoyed the extra time off of school but talking with friends through video games and online schooling soon got old.

“Eventually I missed being able to interact with my friends,” said Dennis Smith.

Around New Year’s he said he and his family all came down with the coronavirus.

“I was sick for about a month,” said Dennis Smith.

He said it wasn’t as bad as it could have been, but it was bad enough where he didn’t want to get it again.

So, when the FDA gave the all-clear for those ages 12-15 to get the Pfizer vaccine he jumped at the chance.

“Not going to lie I despise getting shots but this one I was OK with,” said Dennis Smith.

He is now calling on others his age to get their vaccine.

“It is a very dangerous world we live in right now for people who are not protected in this kind of way,” said Dennis Smith.