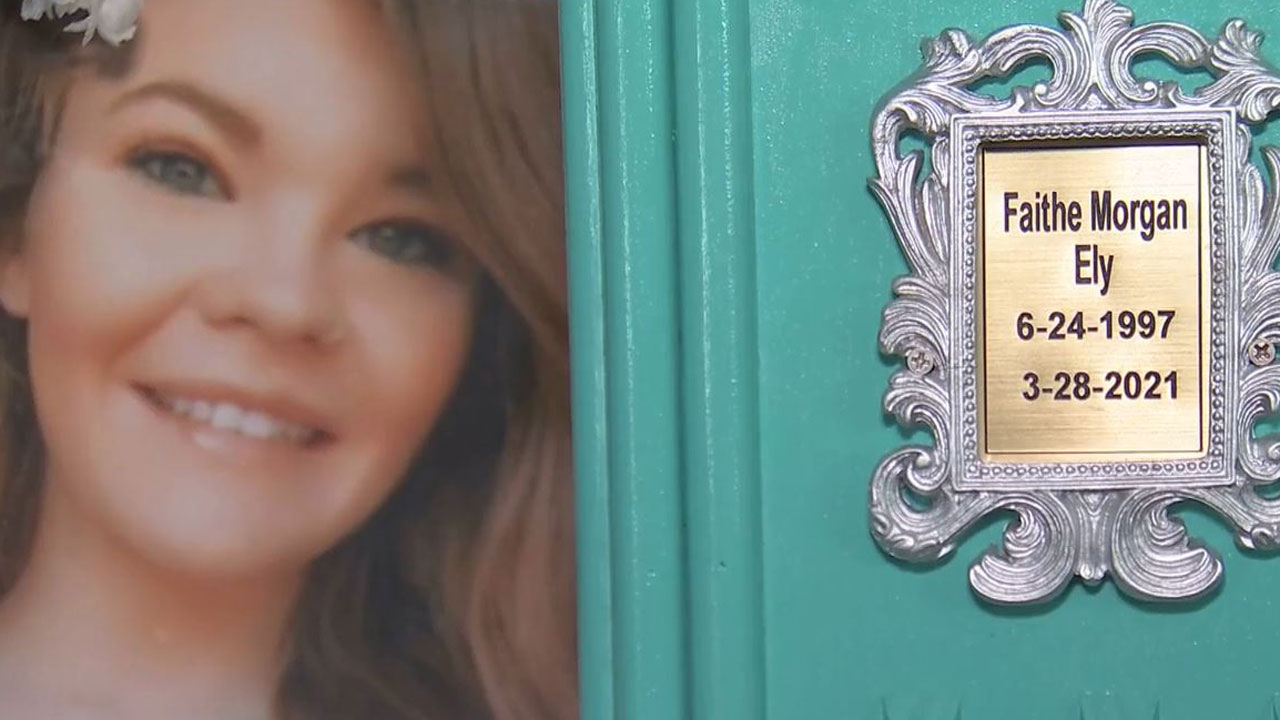 She was a daughter, sister and mother. Her family's been in pain the last three months after losing her in a horrible way. Investigators said someone ran her over in Seminole County.

Faithe Ely's mother told News 9 the night of her death, she was grieving the loss of her brother.

In a year's time, Amanda Langston lost her son to a tragic accident. Then in March, her daughter died a hit-and-run crash.

She and her family along with OSBI are searching for the driver responsible.

Her family clings to her memory.

“She didn’t tell a lot of people a lot of things, but she told her mom,” Langston said.

Her ashes and photos are a painful reminder of a life taken too soon.

“(I was) Very hysterical, screaming, 'my daughter was dead and she was hit by a car,'” said Langston.

“When you have that bond, I just knew that was my sister laying on the side of the road,” said Alderman.

According to investigators, 23-year-old Ely was walking along Highway 56 south of 270 in Seminole County when she was hit by a vehicle. Her boyfriend found her.

“He had heard something like a speed bump. He knew she was walking. He went down with the flashlight to make sure she was OK. He found her and started to scream,” said Langston.

Her family is in desperate need of answers.

“We can’t bring her back, but you can stand up and say, 'I did that and I’m sorry,'” said Alderman.

“There are times where my mind will go to dark places because I don’t know what happened,” said Langston.

Months after her death, her children continue to ask for her.

“How do you even physically make yourself tell your 3-year-old grandson his mama will never come home? How do you find the words? The strength?” said Langston.

OSBI now hoping to make contact with the driver of this light-colored pickup.

It's captured on surveillance video hauling a trailer without taillights.

They think the vehicle may have been in the area where Ely was killed.

A GoFundMe page has been setup, along with Facebook page “Justice for Faithe.”

Family members encourage people with any information to reach out to them or OSBI.