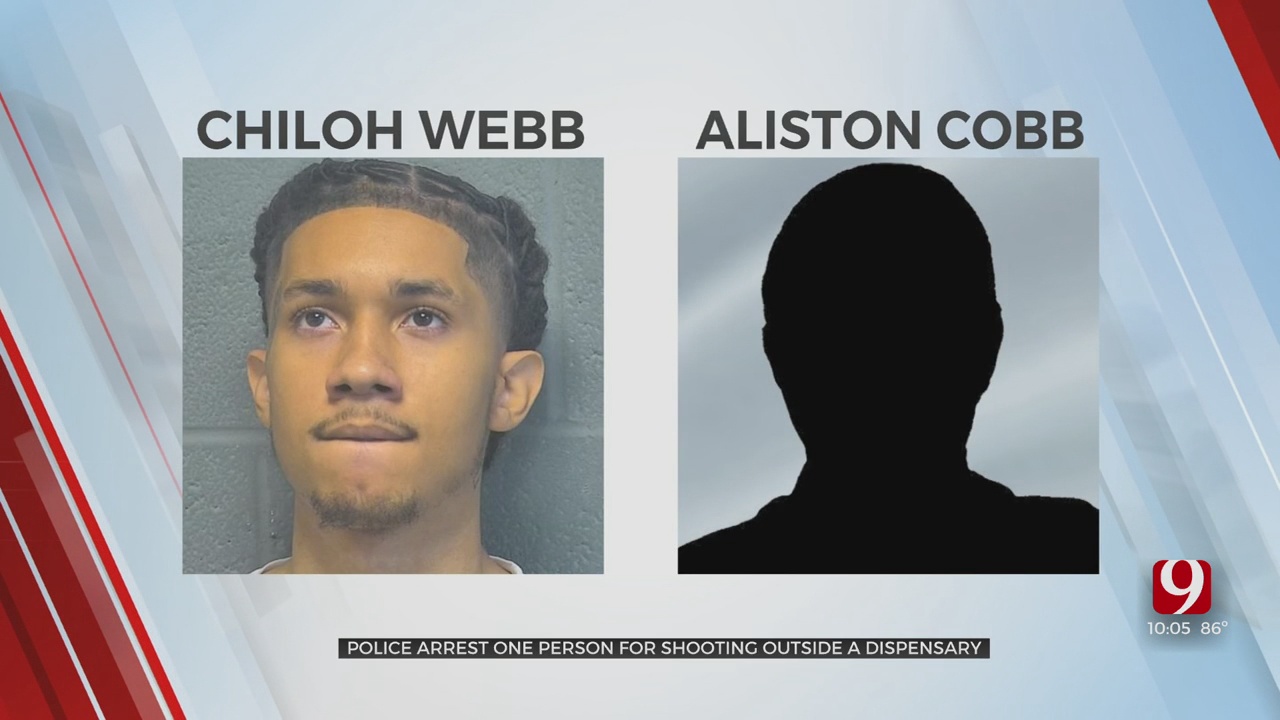 One man is behind bars, and police are still searching for another after gunfire rings out at a metro dispensary.

When officers arrived, a man was found shot and taken to the hospital. Officers said the victim underwent surgery upon arrival at OU Health.

“Upon arrival, officers say that there were close to 30-60 subjects outside,” Cpt. Jermaine Johnson of the Oklahoma City Police Department told News 9 Sunday. “The establishment was actually having a rap concert.”

Investigators said it all started with a verbal altercation which led to two separate groups drawing guns around the same time.

According to court records, both shooting suspects are known members of two different gangs.

If you have any information regarding Sunday’s shooting, contact the Oklahoma City police online or call 405-235-7300