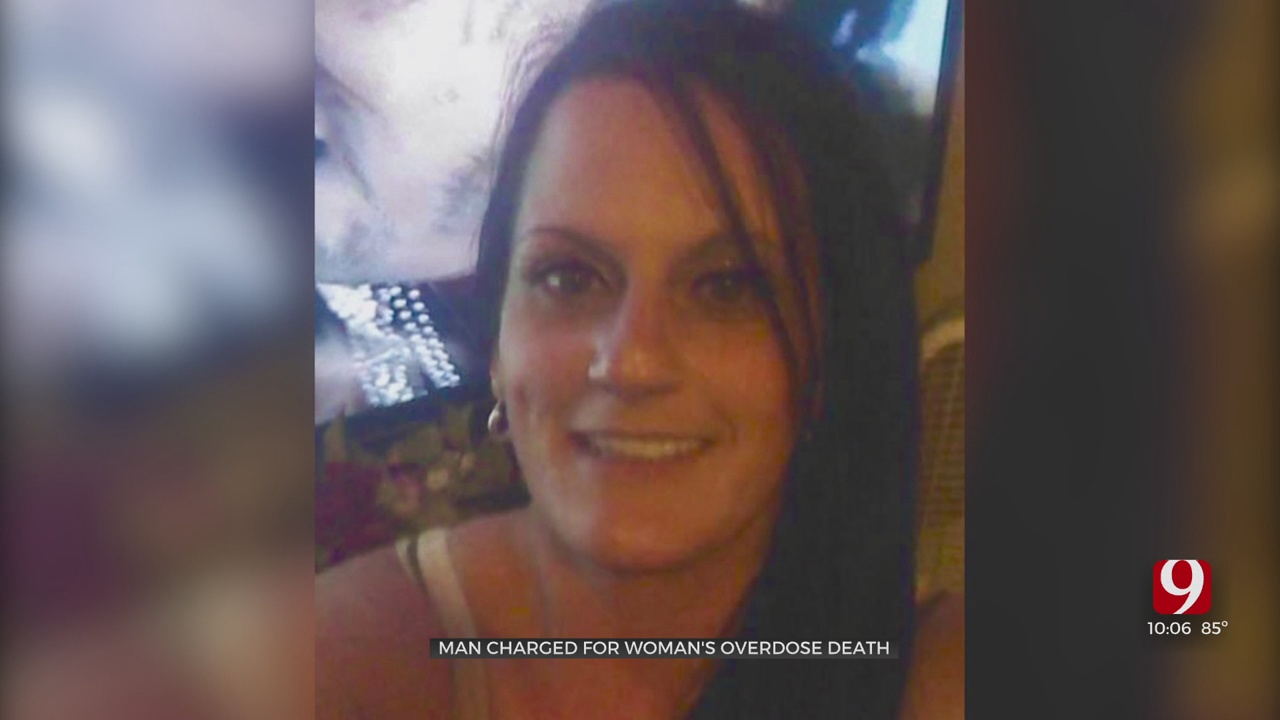 A man has been charged with murder in the 2020 overdose death of a Chickasha mother.

Clarence Morrow, 28, was charged with one count of first-degree murder Tuesday in Grady County District Court.

Investigators with the Oklahoma Bureau of Narcotics said Morrow gave Stephanie McMahon counterfeit pills, causing her to overdose in October 2020.

“She had a genuine heart, I’m telling you a heart of gold,” Jadyn Filer, McMahon’s daughter, said. “She just overall was a good person. She could always make you laugh, too.”

Her family said mom is missing out on precious moments.

The Oklahoma Bureau of Narcotics said McMahon overdosed on a counterfeit pill known as “roxyy” or an “M-30” which are being purchased and brought into the state of Oklahoma via the dark web or by Mexican drug organizations.

“This is one of more than a dozen overdose deaths tied to these counterfeit pills that just our agency is working,” Oklahoma Bureau of Narcotics spokesperson Mark Woodward said.

“Of these 12, 13 deaths that we are investigating, I know of at least 10 people that have been charged,” Woodward said. “We have several investigations still ongoing to try to pinpoint who was the person that provided the drugs that lead to the death.”

According to court records, while conducting a search warrant in Morrow’s home, investigators said there were dozens of blue bills “inscribed with ‘M’ and ‘30’” found underneath a mattress and on a box spring.

Police also discovered a gun, meth and items that belonged to McMahon.

“I still am going to do everything I can to make sure that justice is served for her because no one deserves that,” Filer said. “No one at all.”