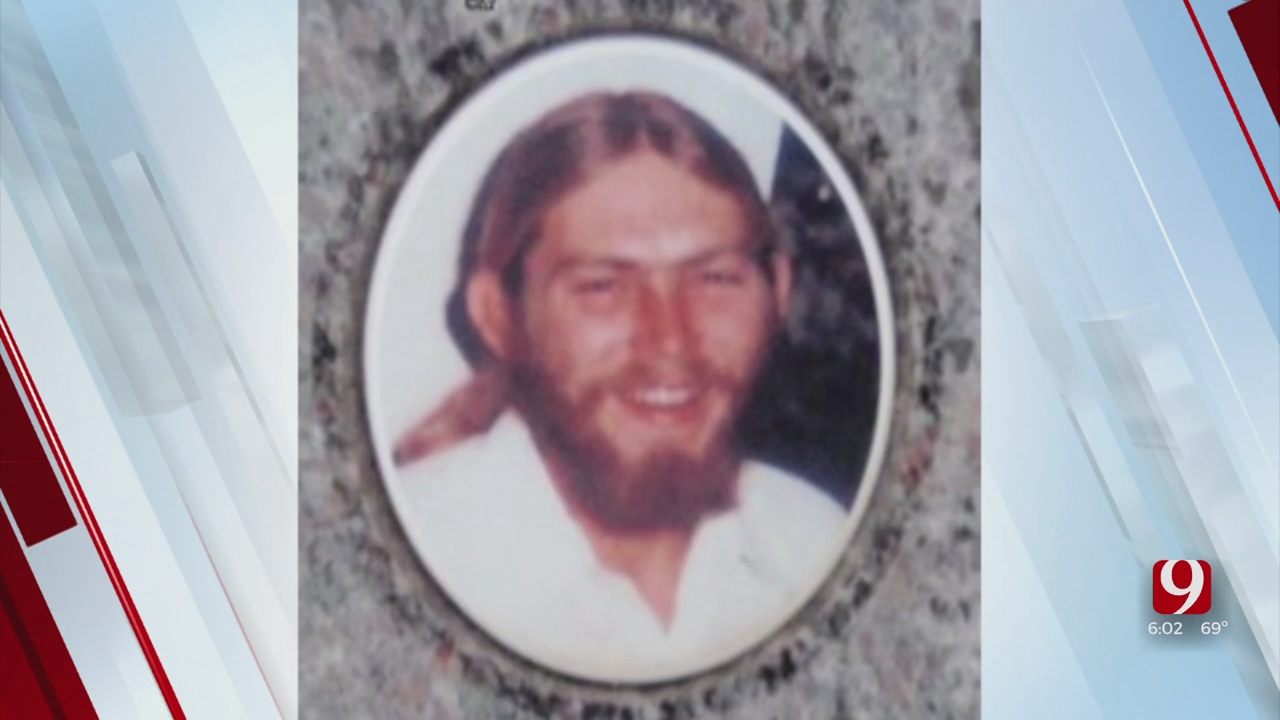 Edward Earl Trotter Jr. was seen alive for the last time 25 years ago today. His family is still searching for answers.

Trotter's body was discovered on June 19, 1996. His father found him near a wooded area in Jones.

According to the Oklahoma County Sheriff's Office, one day later, lab technicians reportedly returned to the scene and found shotgun pellets and wadding that seemed to have fallen from Mr. Trotter’s body as it decomposed.

A search warrant of the property revealed drug paraphernalia, small amounts of marijuana and weapons, which were confiscated by the Oklahoma State Bureau of Investigation.

The sheriff's office said law enforcement interviewed numerous people but with no crime scene, no murder weapon and no clear motive, no arrests were made.

We're expecting to learn new information about the weapon and what was found inside the house.

Trotter's daughter is also expected to ask for the public's help to find answers.

The new Cold Case Task Force that discovered new information is made up of law enforcement professionals volunteering their free time to investigate unsolved homicides.