Wildlife Manager Finds $1.2 Million Worth Of Cocaine While Looking For Nesting Sea Turtles 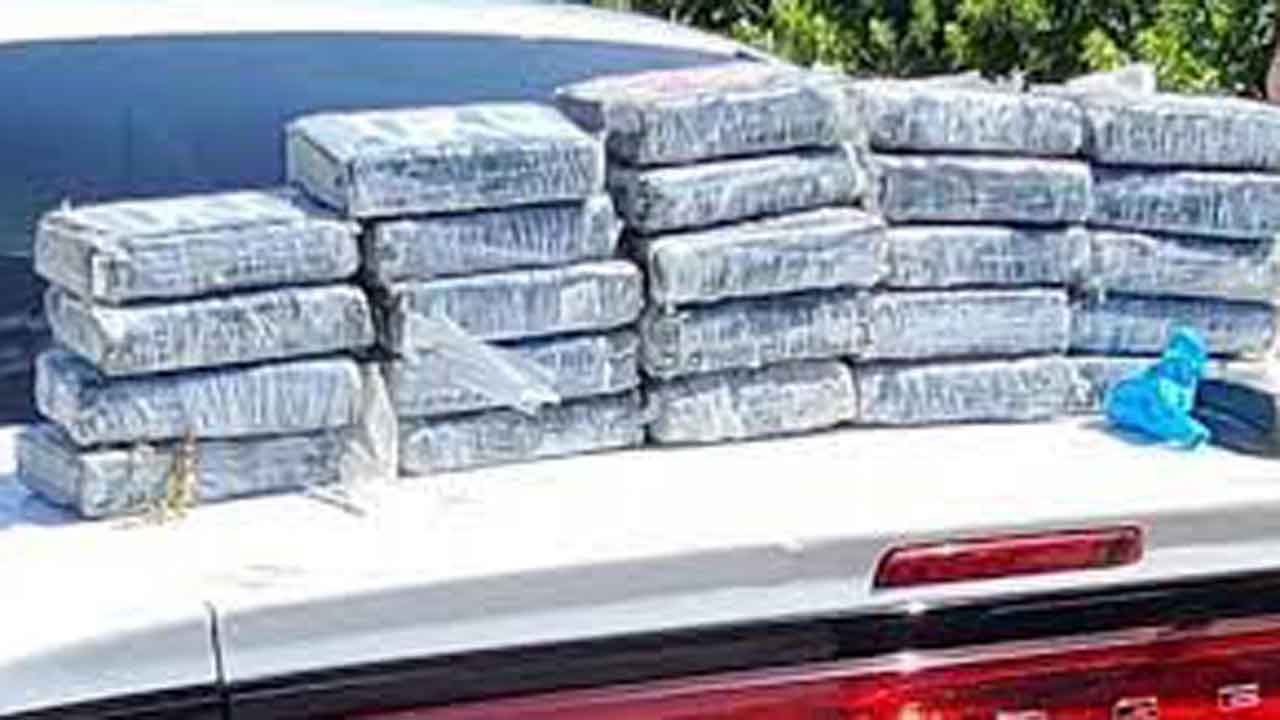 A wildlife official on the lookout for sea turtle nests accidentally stumbled upon about $1.2 million worth of cocaine instead. It washed up on the beach at Cape Canaveral Space Force Station.

Defenders from the 45th Security Forces Squadron seized the nearly 30 kilograms of cocaine after it was found on May 19, according to a recent press release.

Angy Chambers, 45th Civil Engineer Squadron wildlife manager, was performing a sea turtle nesting survey when she spotted a small package wrapped in plastic and tape — and then she kept finding more of them. 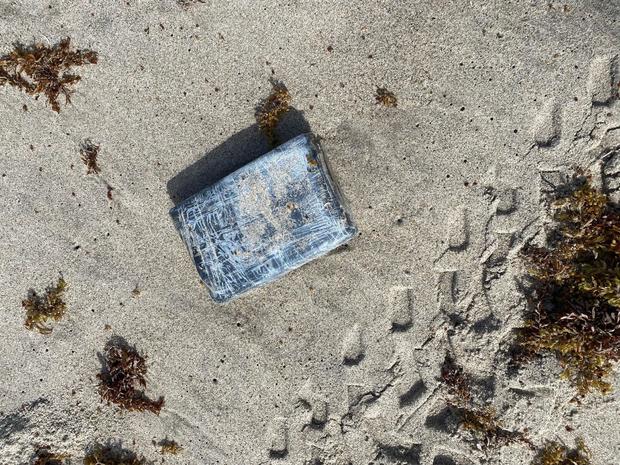 "I immediately contacted the 45th Security Forces Squadron," said Chambers. "While I was waiting for them to arrive, I drove a little further and noticed another package, and then another. At that point, I called SFS back and suggested they bring their UTV, or Utility Terrain Vehicle, as I counted at least 18 packages."

Officials suspected the packages contained drugs, and began search and closure protocols on all beaches.

"After securing the scene and collecting the contraband, a Brevard County Sheriff's Office narcotics agent performed a field test on one of the packages and verified that it was cocaine," said Parker. "We then documented all 24 packages and placed them in evidence bags."

Officials turned the drugs over to Special Agent David Castro and Homeland Security Investigations. The investigation is ongoing. 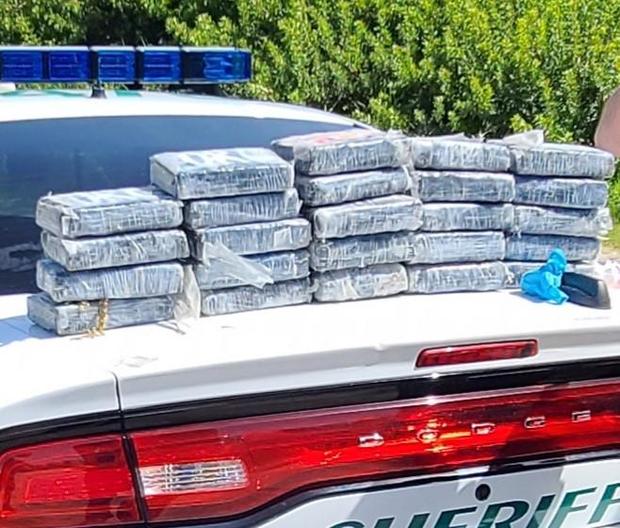 Intelligence collected, including unique markings on the packages, photographs and the weight of the drugs, was shared with the El Paso Intelligence Center, a repository for information on abandoned drugs in the U.S.

Officials haven't pinpointed the exact origin of the drugs, but Castro said "oftentimes maritime drug traffickers will transport bulk shipments of controlled substances in bales consisting of 25 'bricks,' or kilograms of drugs."

"Sometimes the bale wrapping is destroyed during transit, causing bricks to be lost at sea and eventually recovered on the coastline of the United States," Castro said.

Joseph Parker, 45th SFS flight sergeant and on-scene commander at the incident, said he was thankful Chambers found the drugs before they ended up on the streets.

"We take pride in protecting our base and the surrounding community," said Parker. "There is also a higher level of job satisfaction knowing that these drugs will not make it into our community."

Wildlife Manager Finds $1.2 Million Worth Of Cocaine While Looking For Nesting Sea Turtles