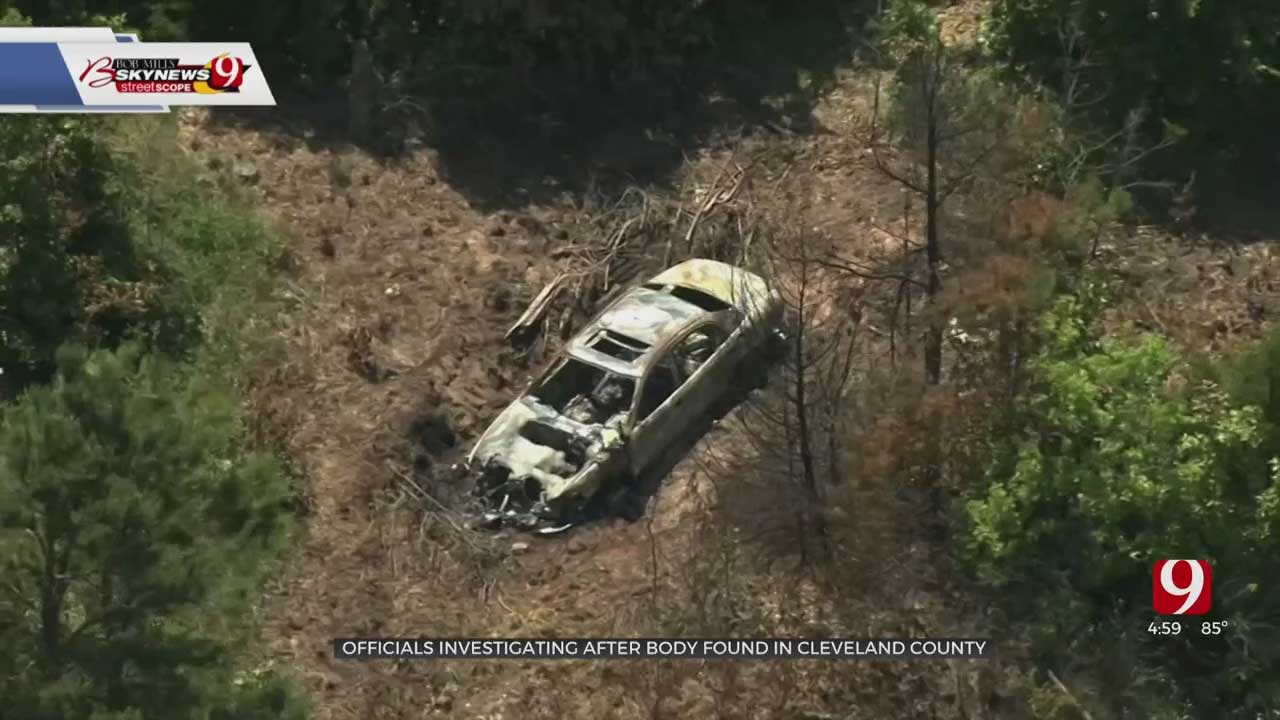 The body found near a burned out vehicle in Cleveland County has been identified.

McMullen's body was found Thursday when a property owner was mowing his acreage.

Cleveland County Sheriff Chris Amason said they found what appeared to be a man's body in close proximity to a burned out vehicle.

The property owner, Rich Rider, said he thinks the body could have been there for a week or two.

So far, the medical examiner's office has not determined the cause or manner of death.