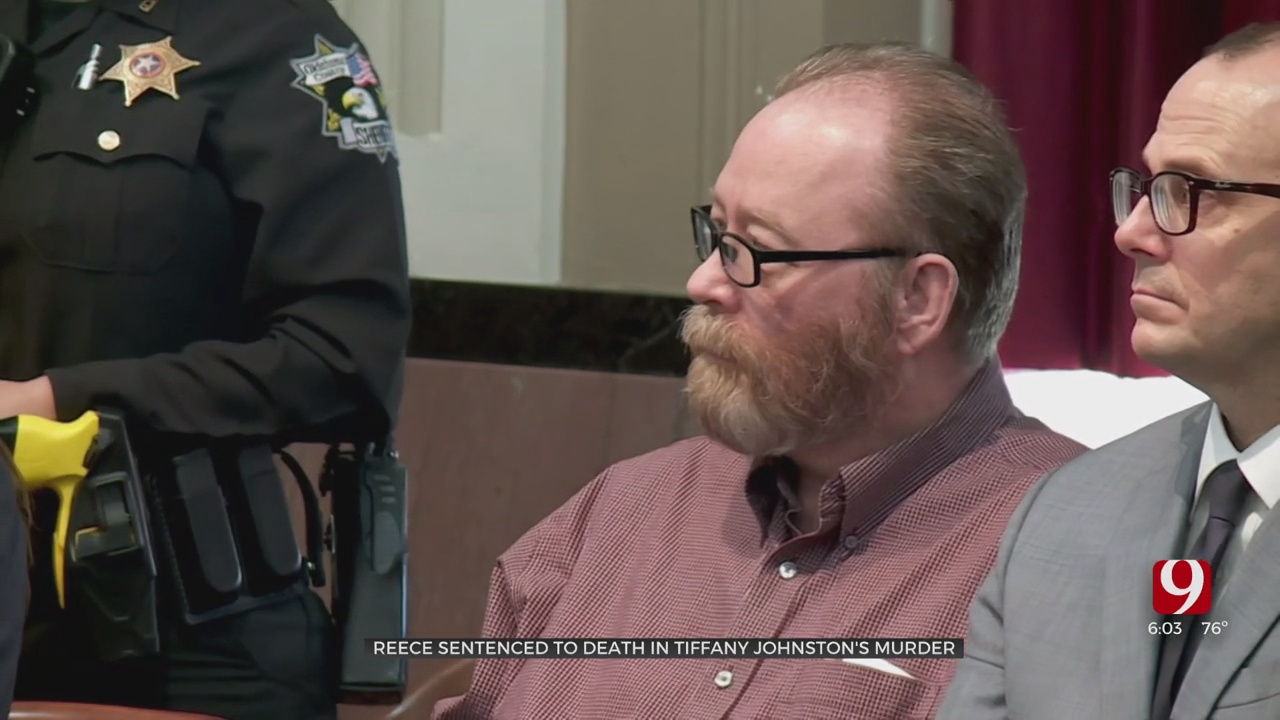 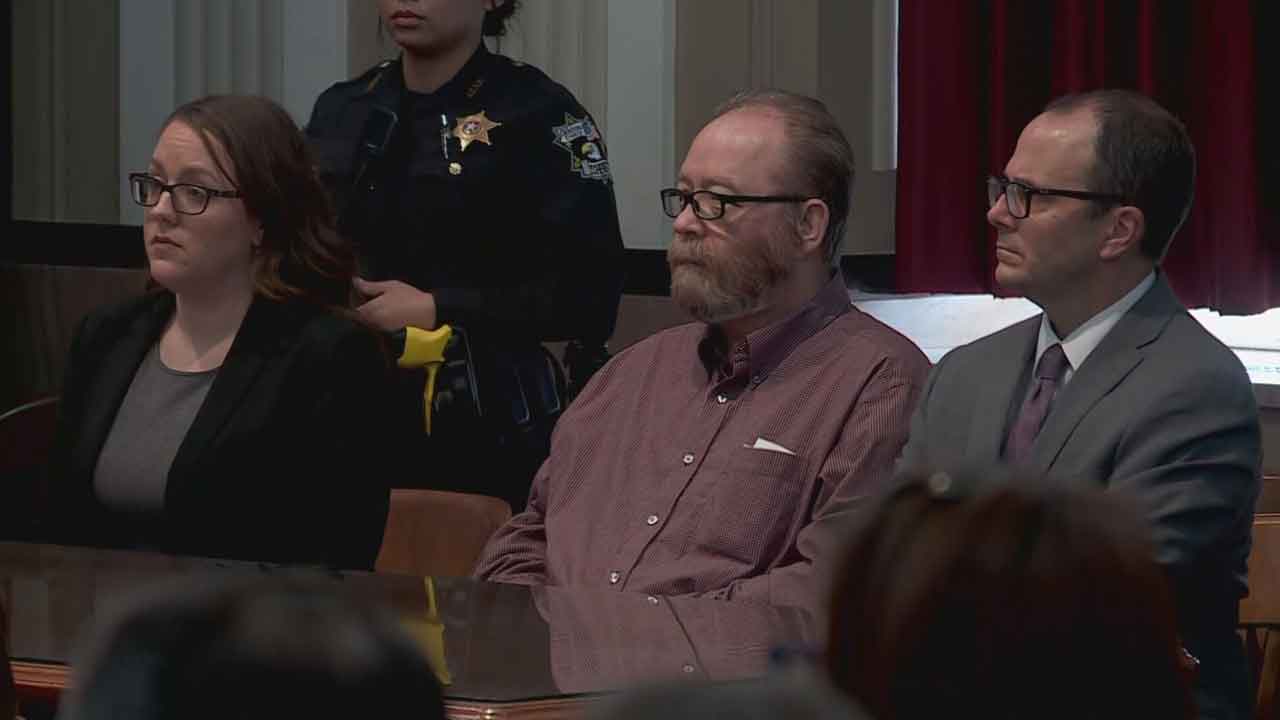 It took the jury about two hours to unanimously agree, the state of Oklahoma should execute William Reece as punishment for the 1997 murder of Tiffany Johnston.

Johnston went missing on July 26, 1997, from a carwash in Bethany. Investigators said Johnston’s body was found a field and she was partially clothed.

Sheriff's deputies walked Reece out of the courtroom in handcuffs Wednesday, as Johnston's and other victims' families hugged in the hall. The trial spanned almost two and a half weeks.

Jurors heard hours of recorded interviews and conversations between Reece and investigators in the initial phase of the trial.

In those recordings Reece admitted he killed and raped Johnston. He also told law enforcement in Texas he killed three others, including a 12-year-old, outside Dallas and Houston.

Some knew Reece as a child and told jurors of his childhood.

The final day, the jury heard from Reece's friend and Texas inmate, who convinced the defendant to confess to investigators. The defense's final witnesses were detention officers from the Oklahoma County jail, who testified Reece is a model inmate, with just one write up or disciplinary action against him in the five years he's been housed at the jail.

The victims’ families were in the courtroom for parts of the trial and sentencing phases. They listened as prosecutors shared gruesome evidence.

Johnston’s mom, Kathy Dobry was overjoyed as the verdict came down more than two decades after her 19-year-old daughter was brutally murdered.

"This was for Tiff. Even though it helped families in Texas, but it was for Tiffany after 24 years and 10 months," said Dobry.

Reece's case will automatically head to the Court of Criminal Appeals, protocol for anyone who's sentenced to death.