Inmate In Custody After Escaping From Oklahoma County Detention Center 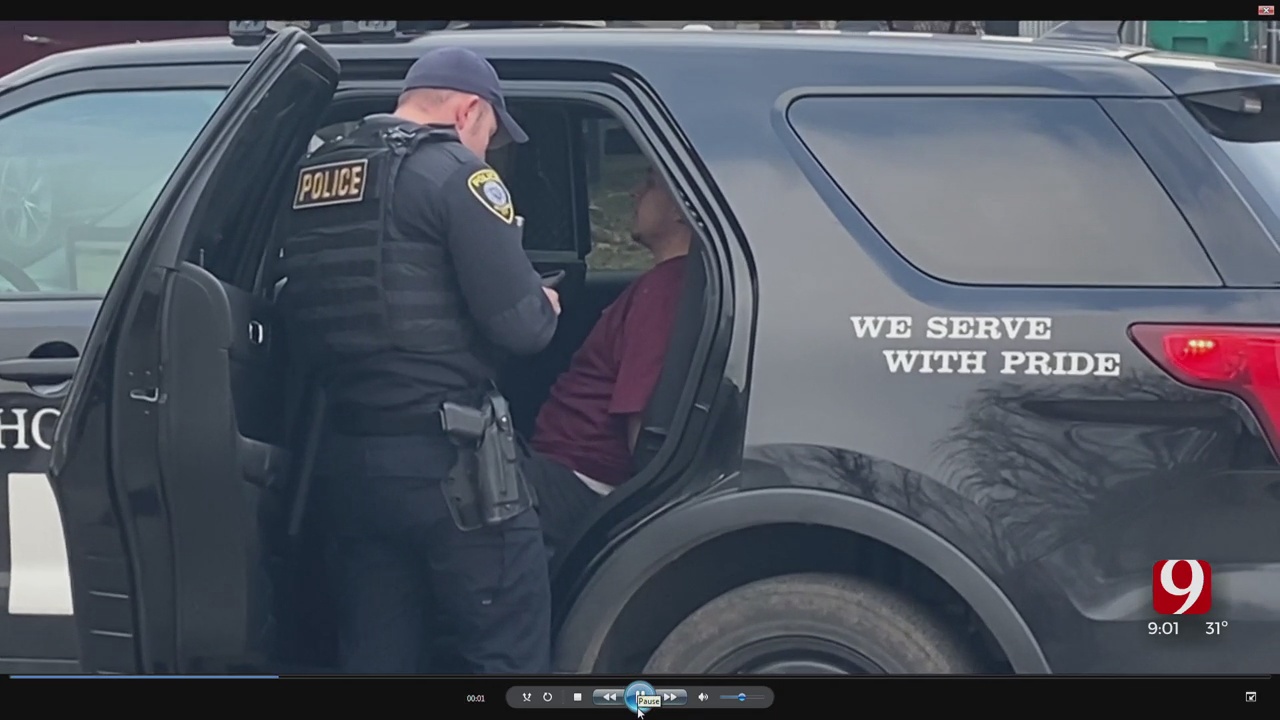 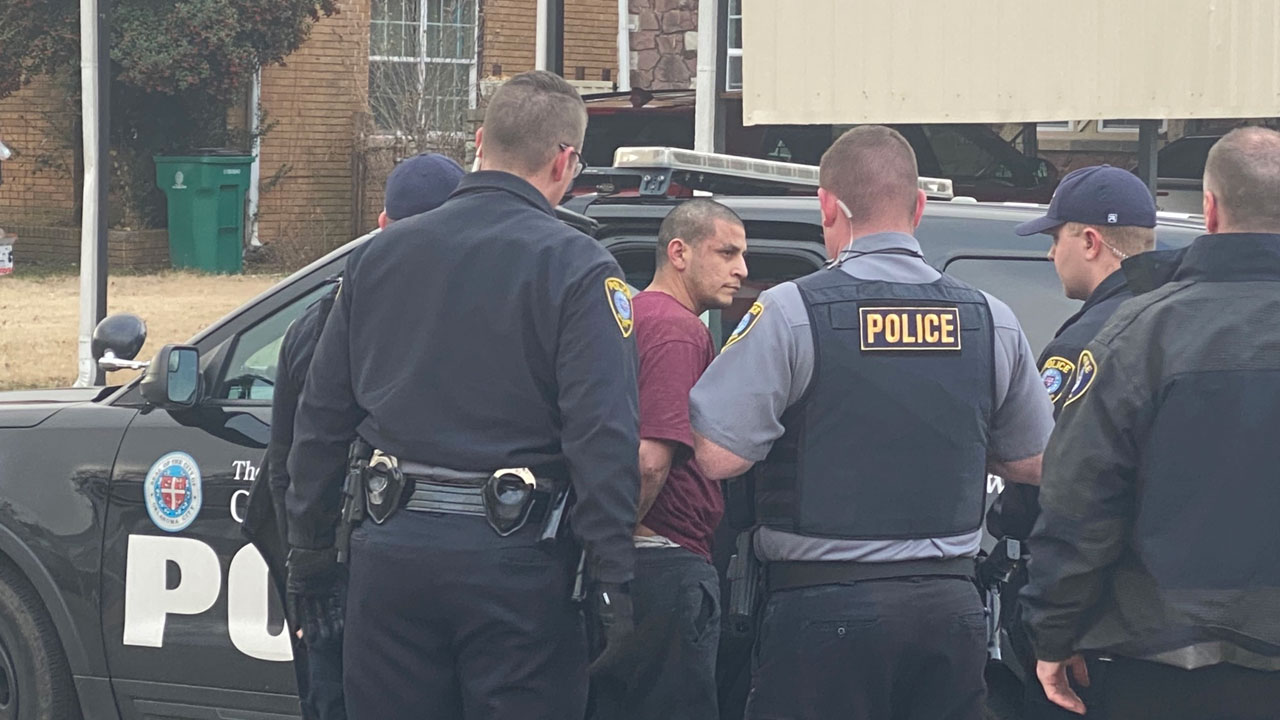 OCPD said it tracked down Rubio during a short pursuit which ended near the intersection of Southwest 36th Street and South Western Avenue.

Authorities learned a work van was stolen from a business on the 2100 block of South Robinson Avenue around 7:15 a.m. Wednesday.

Police attempted a traffic stop near Southwest 25th Street and South Harvey Avenue, but the vehicle fled from the traffic stop and the pursuit began.

Jail officials said Rubio and 10 other detainees were set to be transported to the Oklahoma Department of Corrections around 6:30 a.m. Wednesday when Rubio escaped out of a garage door and through the transportation parking area of the jail.

An inmate escaped from the Oklahoma County Detention Center on Wednesday morning.

The escape was confirmed by the Oklahoma City Police Department.

Inmate In Custody After Escaping From Oklahoma County Detention Center