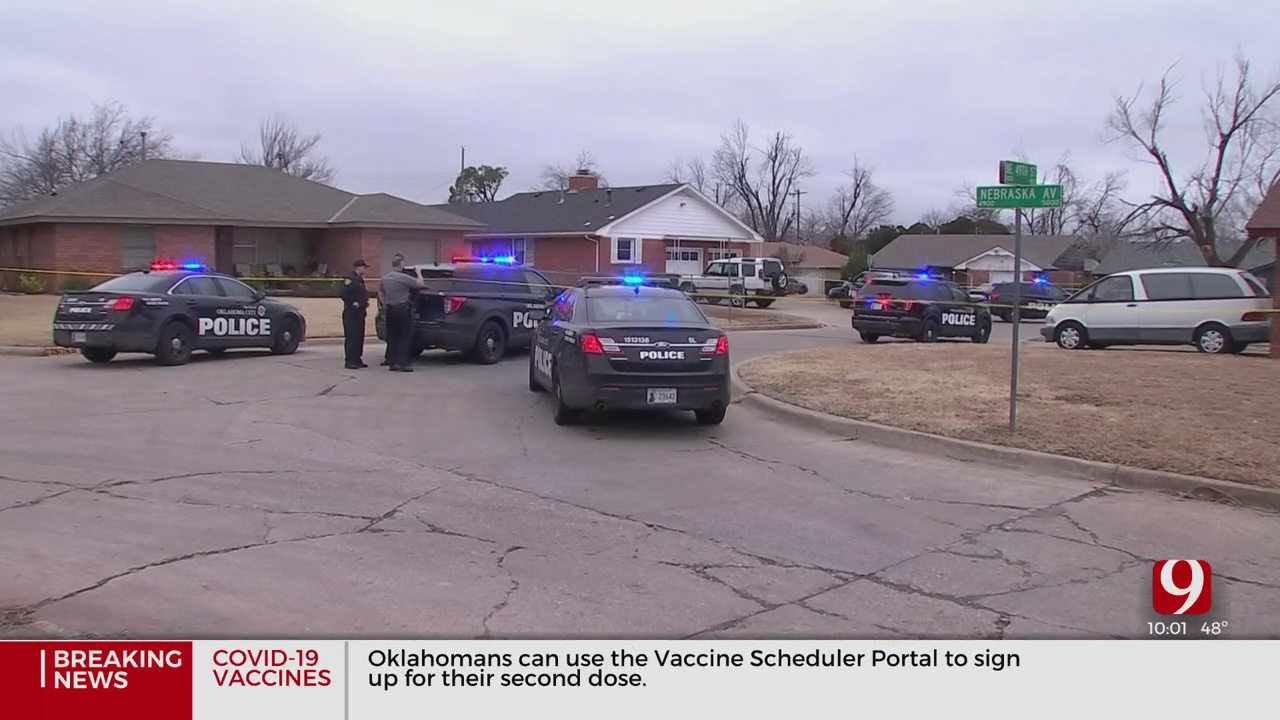 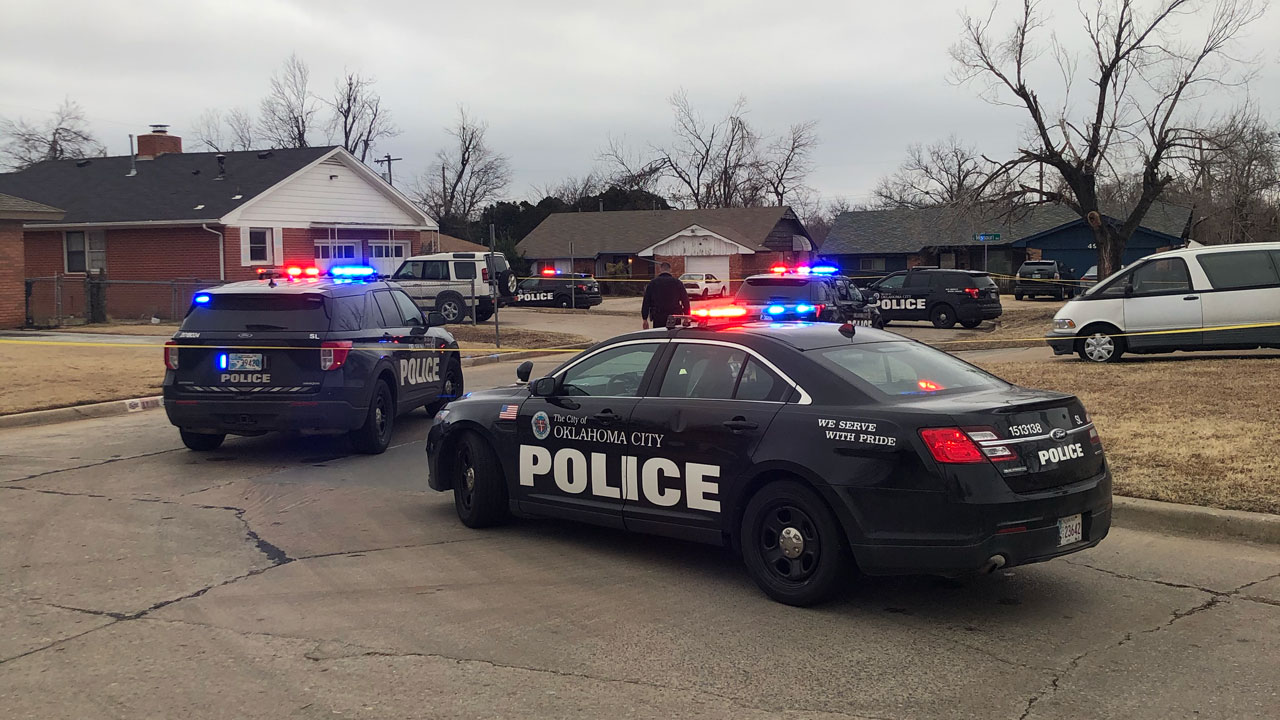 An Oklahoma City police officer was shot on the northeast side of the metro.

The officer was shot on Saturday afternoon near the intersection of North Martin Luther King Avenue and Northeast 48th Street.

“They were all lined up down there, all over there on that side,” a witness, who wished not to be identified, said.

Gunfire erupted in what some neighbors describe as a rather quiet neighborhood.

When officers walked up to the house, someone inside opened fire, shooting an officer in the chest and hand.

“During the exchange of gunfire, he was able to return fire and he struck the suspect and the suspect ended up going back into the house,” Oklahoma City Police Department Captain Dan Stewart said.

The suspect then barricaded himself inside the home before he surrendered to police.

“By this time, we had backup arrive,” Stewart said. “We had ambulance coming after about 10 or 15 minutes, the suspect came out and voluntarily surrenders.”

The suspect suffered two gunshot wounds. He and the officer were both transported to a local hospital and are expected to recover.

Stewart said the officer was wearing a bulletproof vest, which may have helped save his life.