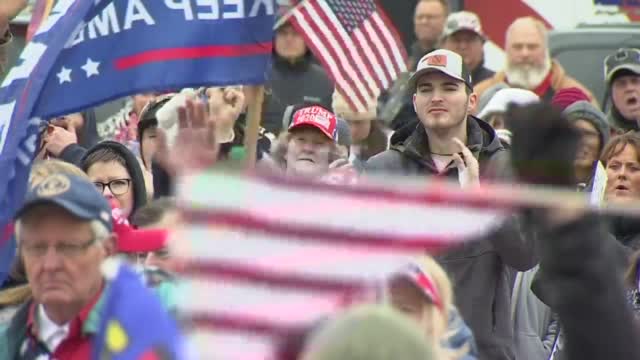 A rally at the state Capitol saw hundreds right outside the front steps.

Many gathered Wednesday afternoon in support of President Trump, with several saying they wanted their voices to be heard.

“I am so proud of us, for getting out and about,” said Tammy Townley, House District 48. “We are the silent majority no more.”

The group said this is an opportunity for everyone to come together and unite in a peaceful rally. Some said the main purpose of the gathering is because they think the election wasn’t properly organized.

Others think the party isn’t being represented properly and said it’s about speaking out.

“There’s a lot of people who just want to see a free and fair election,” said James Fortune, a resident. “They just want to feel like their voice was heard.”

The Oklahoma Democratic Party chose not to counter-protest on Wednesday.

However, they are asking those to take action from home by calling for Sen. James Lankford to resign. Leaders of the group said they started a petition due to Lankford objecting to the recent Electoral College results verification. 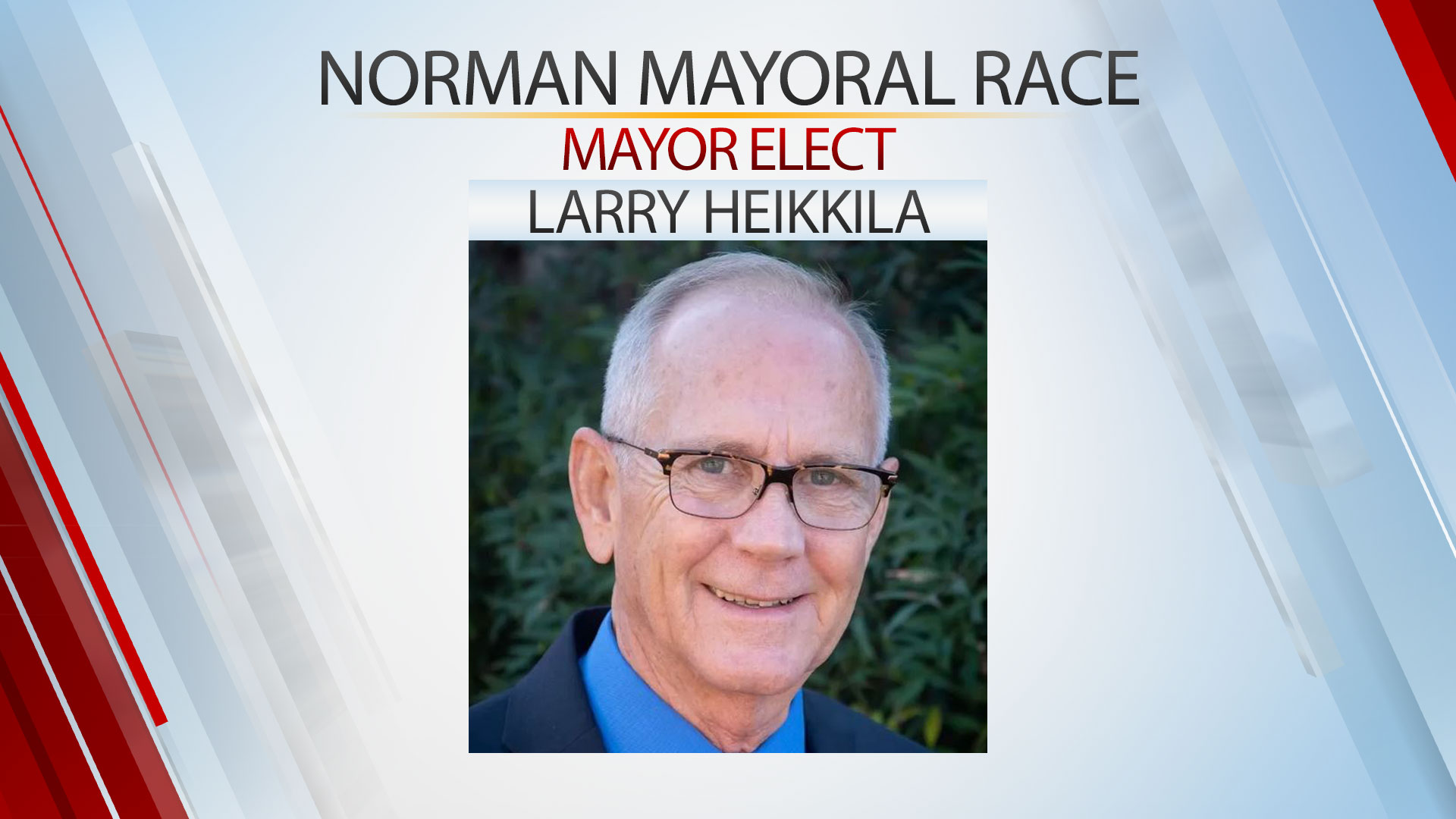