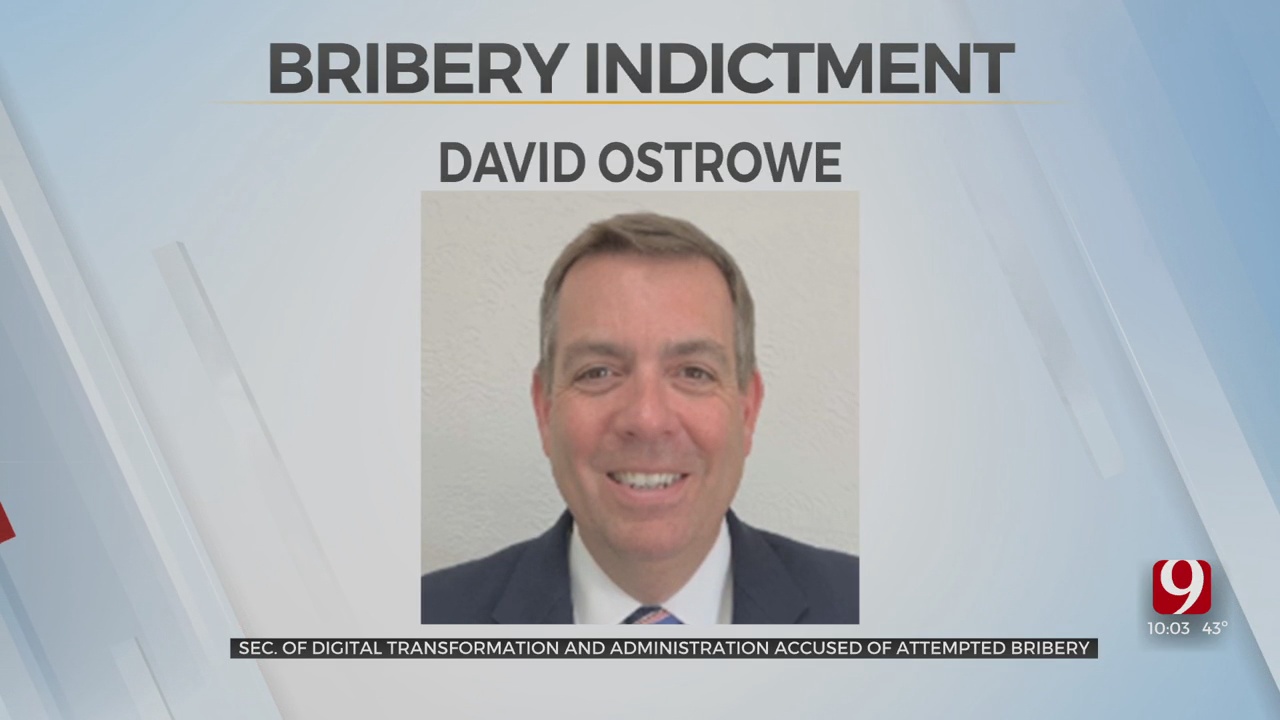 Secretary Of Digital Transformation And Administration Accused Of Attempted Bribery 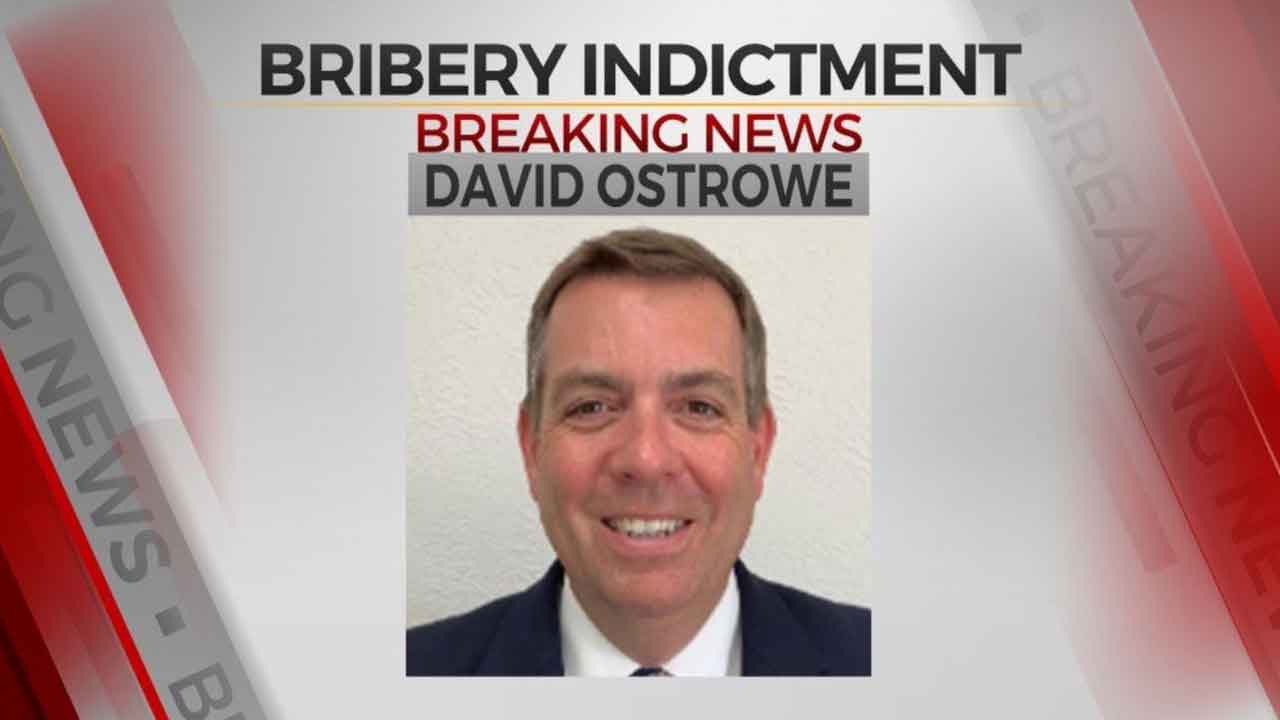 A cabinet member of Gov. Kevin Stitt’s administration has been indicted for attempted bribery of an officer, according to court documents.

Court documents state Ostrowe asked commissioners Steve Burrage and Charles Prater to waive interest and penalty fees for a company owned by the state or, funds would be withheld from the tax commission.

“Governor Stitt is aware of the allegations involving Secretary Ostrowe and takes them seriously. We are still working to obtain more information regarding the details of the situation. The governor has faith in the fairness of Oklahoma’s justice system which includes the presumption of innocence.”