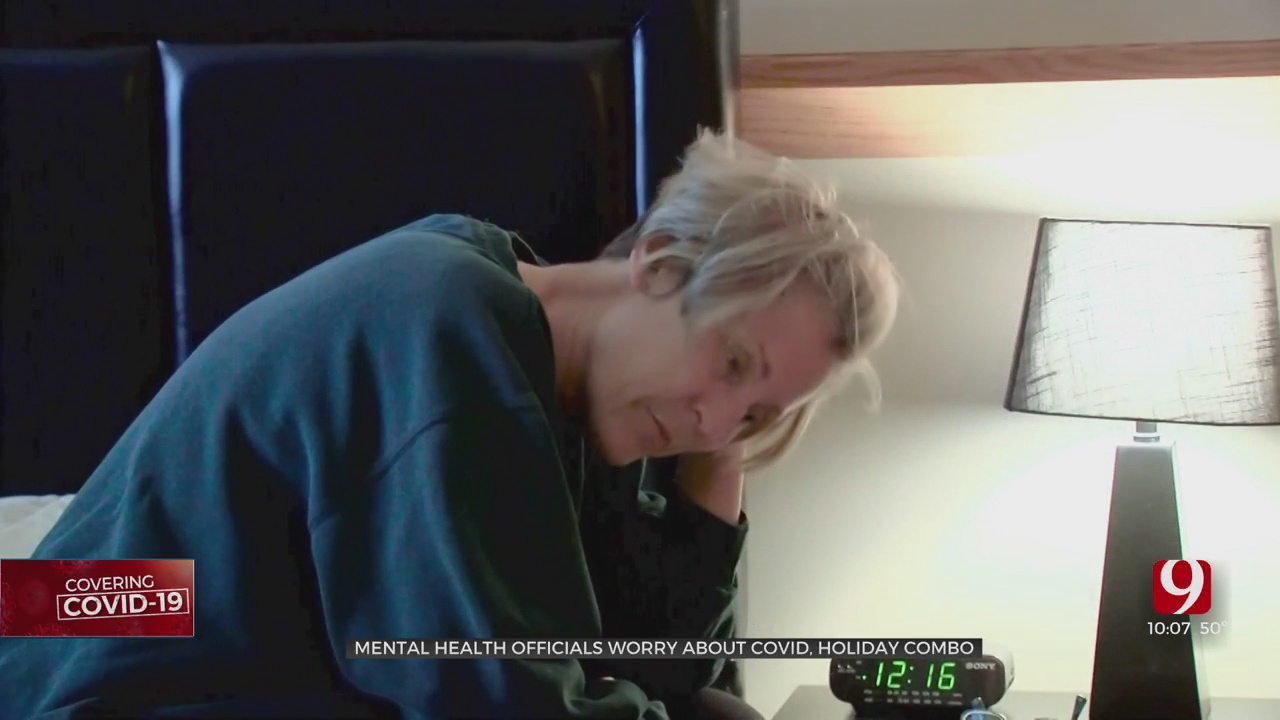 With the ongoing pandemic and the holiday season here health officials said they are being sought out more. This time not for physical health problems but for mental health services.

Mental health experts said before and at the very beginning of the pandemic the number of patients they saw per day went down drastically, but now those numbers have spiked.

Recently he said that has turned around and now they are doing mental health evaluations on just over 30 people a day.

“Lots of depression, lots of anxiety, lots of stress related orders and substance abuse has also been an issue that is picking up for us,” said Phillips.

Phillips credits that to people exhausting their own coping mechanisms during the pandemic and he expects it to only get worse with the arrival of the holiday season.

“People have exhausted coping capacities and abilities so I think at this point in time people will use mental health resources more so as time goes on,” said Phillips.

And if you are feeling depressed, anxious, stressed or just experiencing the holiday blues Phillips said seek help sooner rather than later