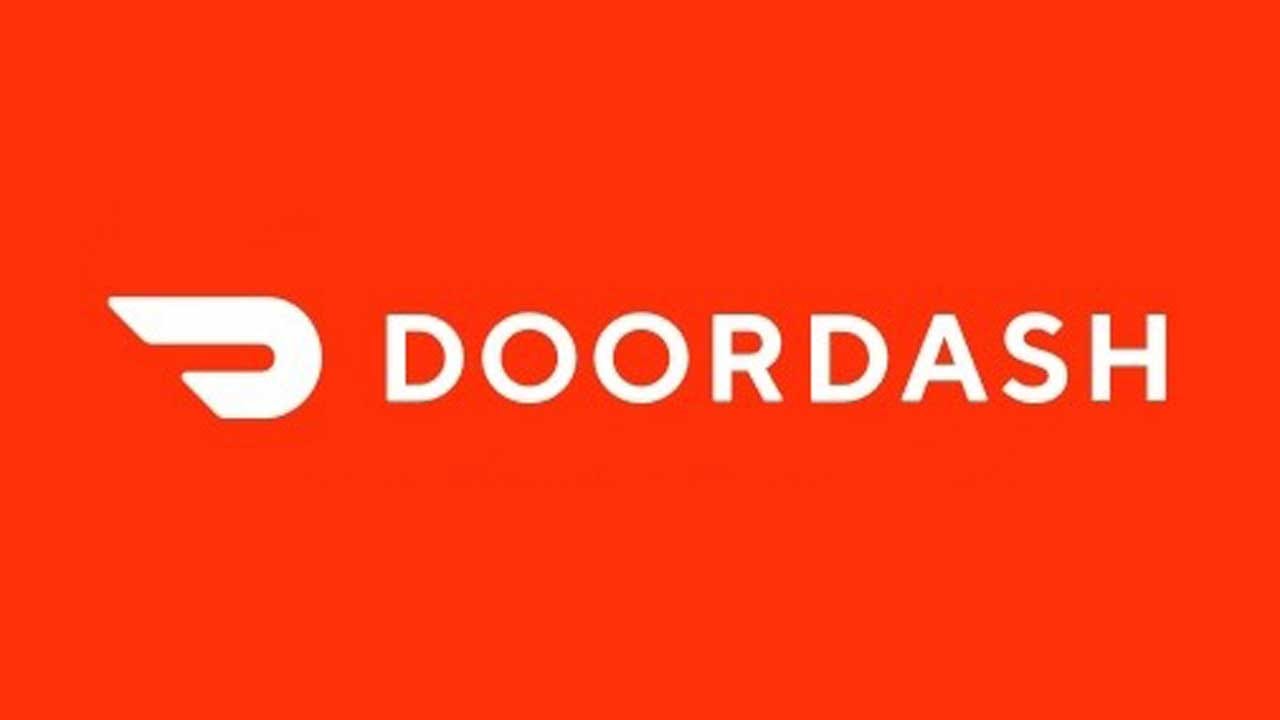 DoorDash will pay $2.5 million to resolve allegations that it misled consumers in the District of Columbia and misused tips intended for workers.

A lawsuit filed against DoorDash by Karl Racine, attorney general for the District, last year alleged that between 2017 and 2019 the company let consumers believe their tips were for workers, when in fact DoorDash was using part of that compensation to fund their operations.

DoorDash will pay $1.5 million in relief to delivery workers, $750,000 to the District of Columbia and $250,000 to two local charities. The company also will be required to maintain a system that ensures tips go to workers without lowering their base pay, Racine's office said in a news release.

DoorDash has since revised its practice that had it paying workers a certain amount for each delivery, including tips. Under the old policy, the larger the gratuity, the less DoorDash chipped in to cover the base amount.

"Gig economy companies provide important and necessary services, especially during the pandemic. However, the law applies to these companies, just as it does to their brick-and-mortar counterparts. All businesses in the District must provide consumers with truthful information and cannot deprive workers of monies they have earned," Racine said in a statement.

In a statement emailed to CBS MoneyWatch, a DoorDash spokesperson said the company is "pleased to have this issue behind us, and thank the Office of the Attorney General for D.C. for its work throughout this process. Our focus is on continuing to support Dashers, restaurants and customers in DC and around the country."

DoorDash and delivery apps that also include GrubHub and Uber Eats have seen growing use during the coronavirus pandemic, as many restaurants have been closed to dine-in customers. The restaurant industry, however, rebelled against the fees the companies charge, saying they gobble up as much as 30% of the customer's tab for an order.