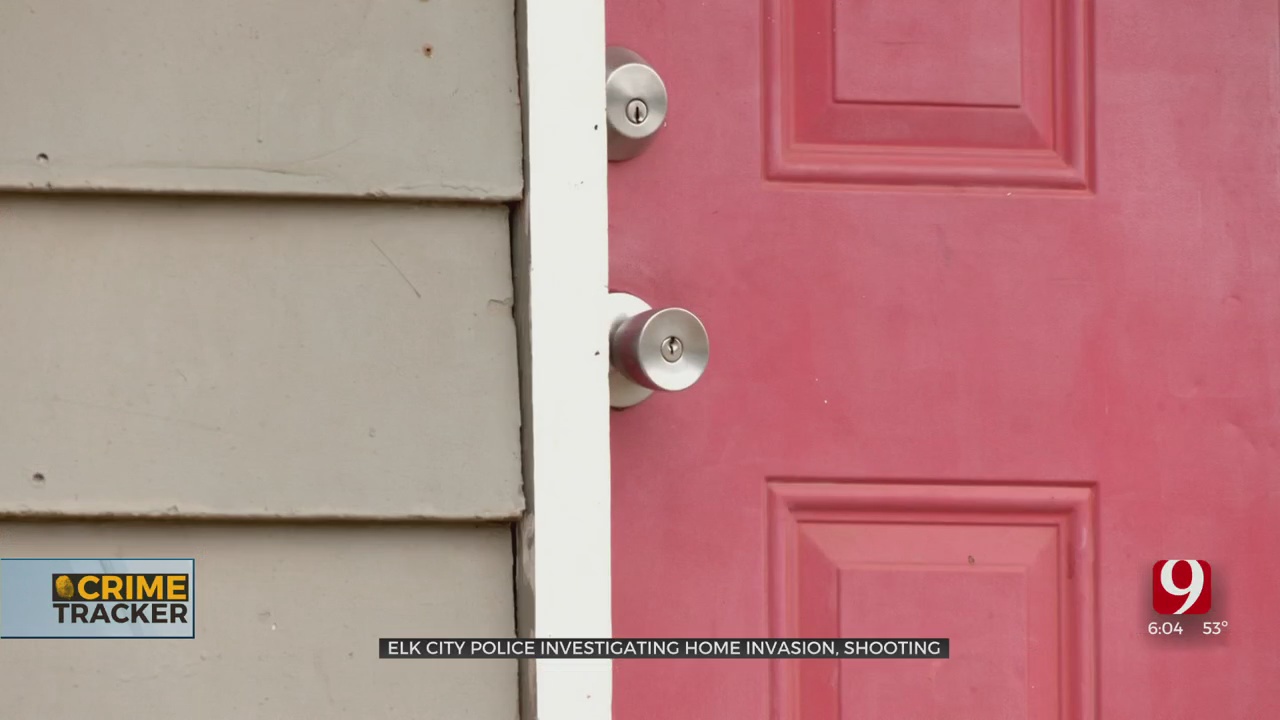 That's when investigators said the homeowner then opened fire on both, killing one of the would-be thieves.

“I saw five or six police cars, they had all alleys blocked off,” said Tristian Wooten, Elk City resident. “Cones had the area shut off.”

People living nearby said they woke up and noticed police all over their neighborhood Saturday morning.

“They blocked off all in front of the tennis courts there to the south and all the way at the north end of the block,” said Terry Jordan. “You couldn’t really tell what house everything happened at.”

Right now, Elk City Police said Samuel Castro and Isaiah Johnson got into a home near Watkins and C Street.

The man living inside said one of them pulled a gun and there was a struggle. Both were shot, with Castro dying in the man's bedroom. Police said Johnson ran off and ended up at the hospital.

The situation has some in Elk City concerned.

“Home invasion is kind of a whole different level,” said Jordan. “It really steps up and it’s something you think about as a homeowner and your families here trying to keep them safe.”

“Something like this happens, it does hit pretty close to home,” said Wooten. “It does make you want to step up your guard a little bit more.”

Johnson was treated and is now in jail.

Stabbing Sends One To Hospital In Oklahoma City