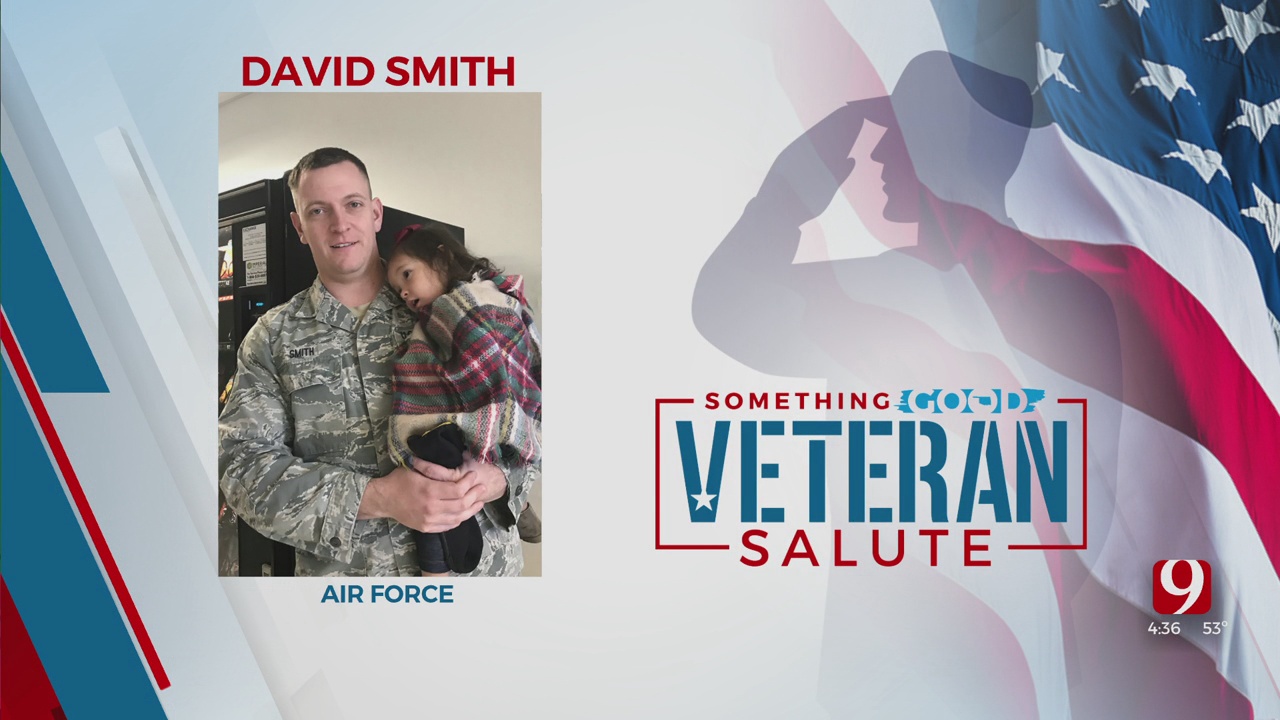 David served for more than a decade with the 507th Security Force Squadron.

His service took him all over the world, from Iraq to Kuwait and all the way back home.

He's described as a strong leader who puts his service members' needs above his own every time.

David now spends his time as a reservist and works as a federal civil servant.

His wife nominated him, saying that although she is a bit biased, she believes her husband deserves to be recognized for all the hard work he's done for this country.

David, thank you for your service.