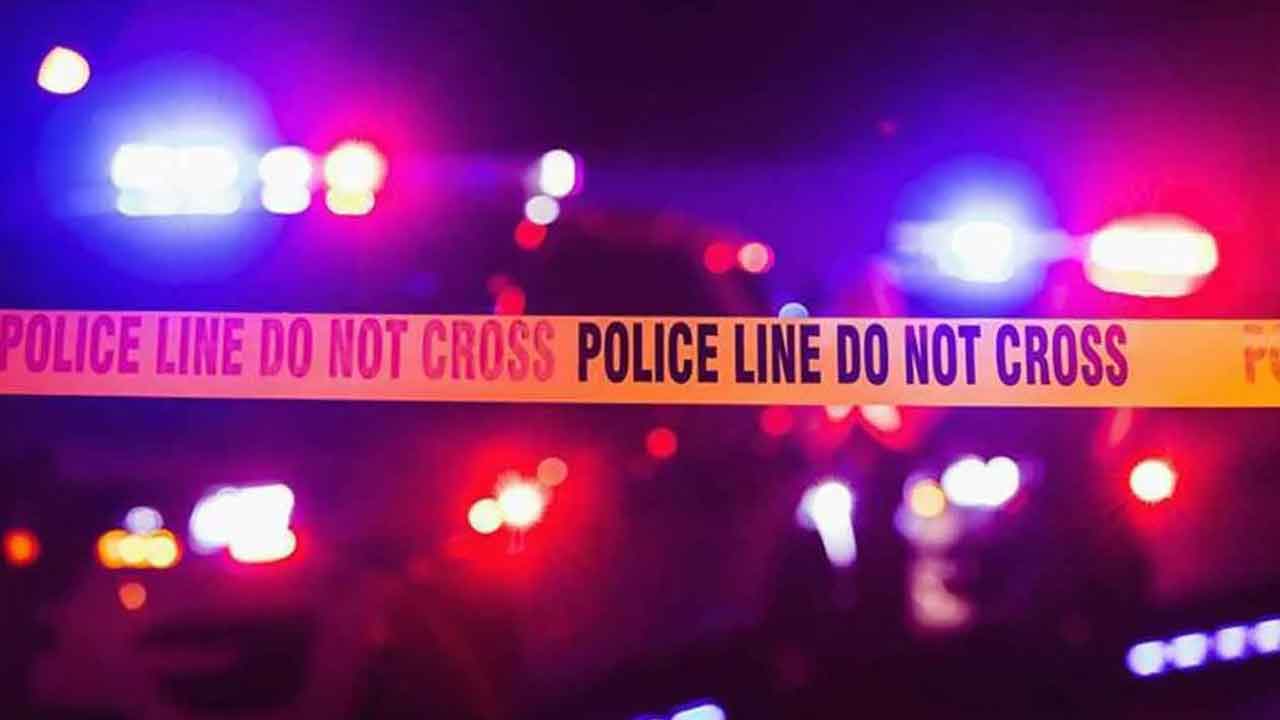 Police are investigating a deadly shooting in southeast Oklahoma City.

According to authorities, officers responded to shooting call just before 8:30 p.m. Saturday at home in the 1140 block of Southeast 19th Street near Southeast 15th Street and South High Avenue.

Wolfe was taken to a local hospital where he was pronounced dead, police said.

No arrest have been made at this time.